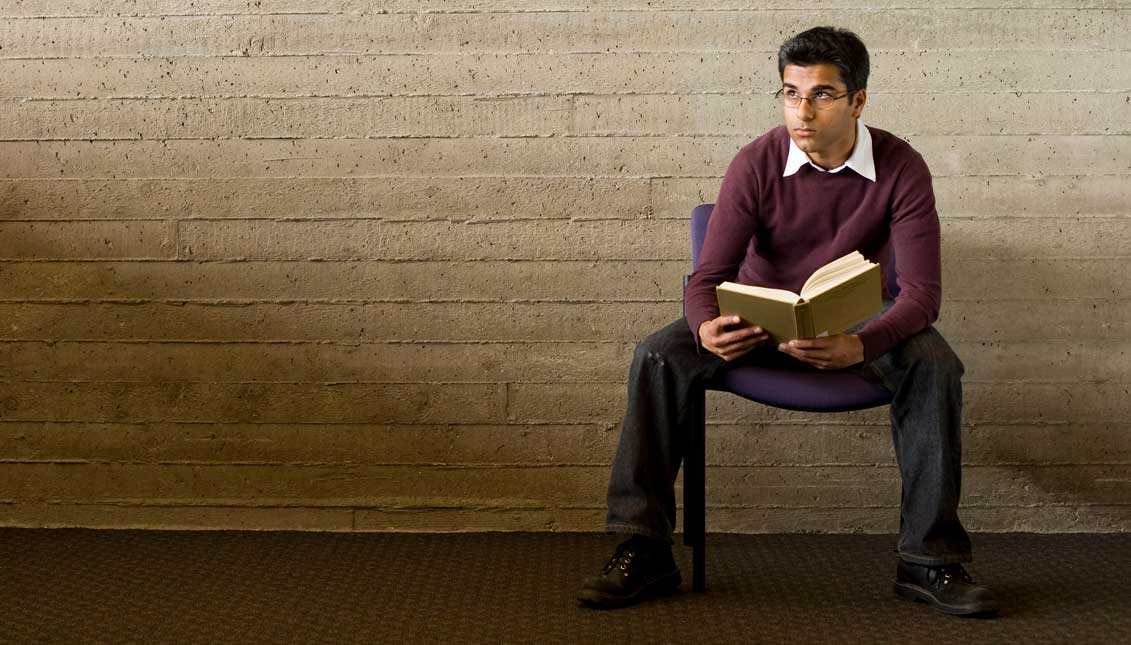 Despite major inclusion efforts, Latinos and African Americans are less represented in large academic institutions than they were 35 years ago.

Latinos and African-Americans are still the least represented groups in major American universities, despite being two of the most numerous communities in the…

Realizing the color of our own skin is only possible through contrast. The same thing happens with education. The quality of professional and academic training is determined by the high competitiveness and the prestige of the major university centers.

For Latinos and African-Americans in the United States, that scenario remains distant and elusive. According to a New York Times report, Hispanics and African Americans have gained ground in less selective educational institutions, but not in the most internationally recognized.

Although race, ethnicity or religion are not decisive when evaluating the application of a student to schools, they can condition the trajectory of the student from its foundations, because the basic and secondary schools that have a large amount of students of color, "are less likely to have experienced teachers, advanced courses, high-quality instructional materials and adequate facilities," according to the US Department of Education's Office of Civil Rights.

This implies that the career of Latino and African American students is hampered very early either by a specific context or by specific circumstances that in one way or another have made it harder to integrate the student body of large schools.

According to the report, colored students represent only 9 percent of graduates in Ivy League schools (Brown, Columbia, Cornell, Dartmouth, Harvard, UPenn, Yale, Princeton), the same rate as reported during the 80's.

The same is true of California universities, where both strata (Hispanic and African American) account for only a quarter of the graduate population, even though the white student population has also declined.

Nowadays, it is the Asian community that has the largest representation in large schools, even reaching 30% during the last three years.

This had already been analyzed by the Center for Educational Research at Stanford University in 2012, which found that the representation of Latino students in large schools had varied very little between 1982 and 2004, showing that even "racial differences, given the growth in the diversity of the national population, have worsened."

In 2004, students enrolled in highly selective institutions were 72.5% white, 12% Asian, 7% Latino and 3.5% African American, data that partially coincided with those recorded during 1982.

The factors that have determined this stagnant growth in the educational development of these racial groups are attributed to wage inequalities, increased enrollments, increased differences in economic achievements and greater competitiveness in admission processes.

In spite of the affirmative action policies established at the governmental level to reduce inequalities of opportunity, the basic problems continue to make a dent in the professional perspectives of the Hispanic and African American communities, which today represent 17% and 12.2% of the American population respectively.

If we project these growth figures, as well as their lack of representation in the big universities, in a few years we would be talking of a 20% of the total population with no opportunities to train in the best institutions.

And if the rate of white students persists in their decline, American society could face a gradual vacuum of classrooms in their best study houses.