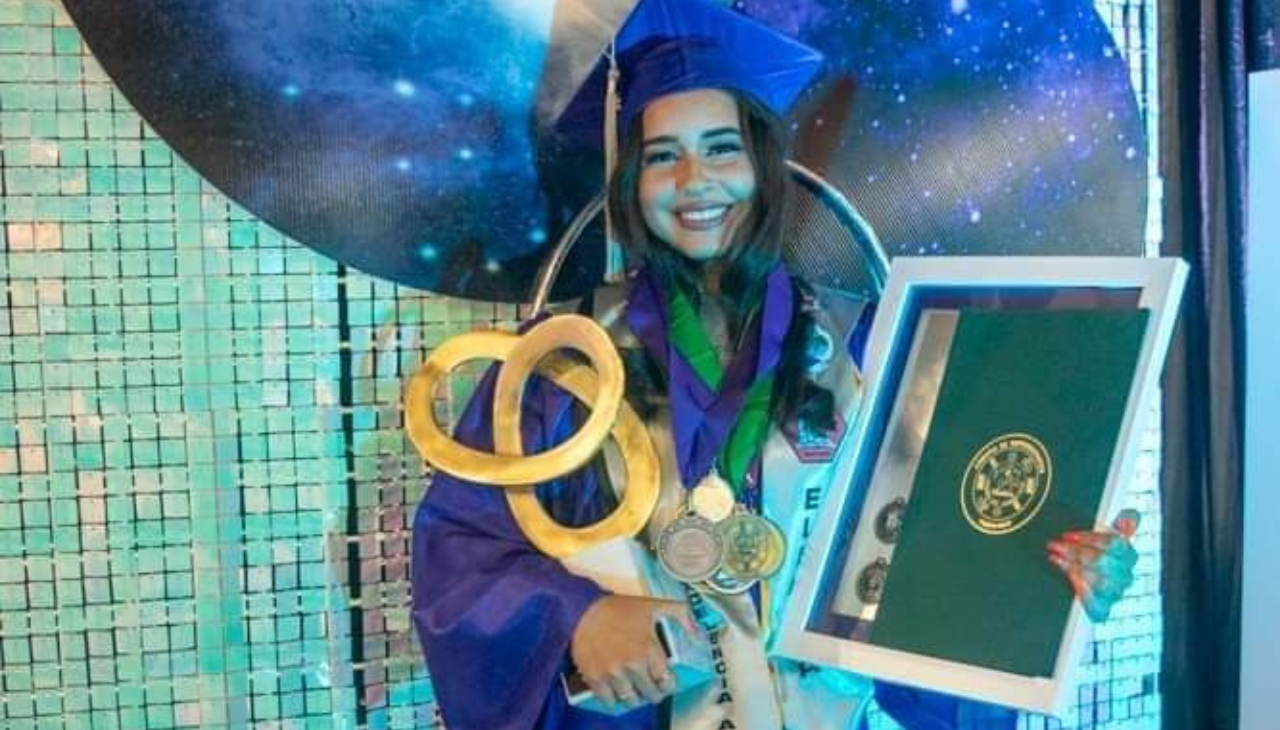 The Puerto Rican was admitted to UC Berkeley to study astrophysics but was not granted the financial aid she needed. Help her reach her goal through GoFundMe. 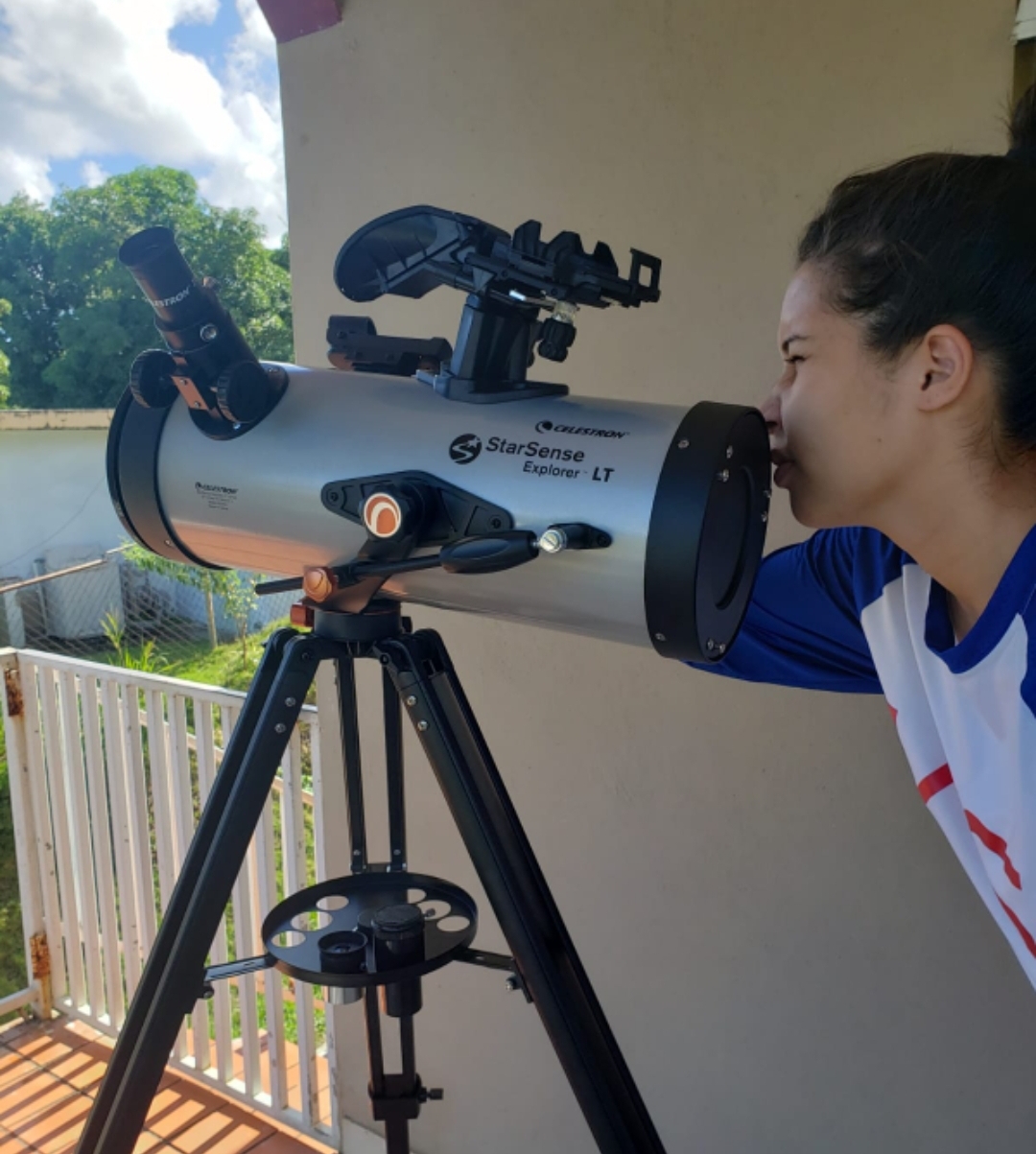 Larielys Nieves Rivera is a 18 year old Puerto Rican young woman who dreams about going to space. Imagining herself getting lost among galaxies, exploring Saturn’s moon Titan, keeps her focused and driven towards her goal of one day working for NASA.

Larielys’ faces many challenges in her pursuit for a higher education. She was accepted to University of California, Berkeley, her dream university, and was recently told her financial aid would not be enough and the student loans were not approved.

Her dreams of completing a Bachelor’s degree in Astrophysics were slowly disappearing because of lack of funding. Larielys was able to get one scholarship, Pell Grants, and a few loans that did not surpass $15,000 to pay for her education. According to Larielys, the yearly tuition for UC Berkeley would be $70,000 and she only has until August 16th to take care of this fee.

“I still had to look for more than $55,000 to pay for my education. My mom and I were settled that she would apply for a FAFSA  Parent Plus Loan to pay for the rest of the UC Berkeley cost of attendance, but it was denied as a surprise to all of us,” said Larielys in an interview with AL DIA NEWS. As time passed by, the lack of guidance continued to affect Larielys’ efforts to attend UC Berkeley.

Feeling overwhelmed, Larielys reached out to her future roommate at Berkeley who recommended she create a GoFundMe, but since Larielys lives in Puerto Rico she was unable to create an account under her name. However, this did not stop her future roommate from creating a GoFundMe account on her behalf. “A day and a half later, someone recommended I post a video [on Facebook] telling my story, and that’s what I did. In a blink of an eye, my video went viral in Puerto Rico, and many started to contact me to help.”

In the last nine days, Larielys and her roommate have fundraised $34,366 out of the $60,000 goal to cover her freshman year at UC Berkeley. For her, this represents “that nothing is impossible, and even when you think you’ve lost, things can turn out even better.”

She wants others’ who view her efforts to finance her higher education degree to know “don’t let your gender, skin color, disorder, condition, financial need, stereotypes, etc., stop you from achieving what you want.” 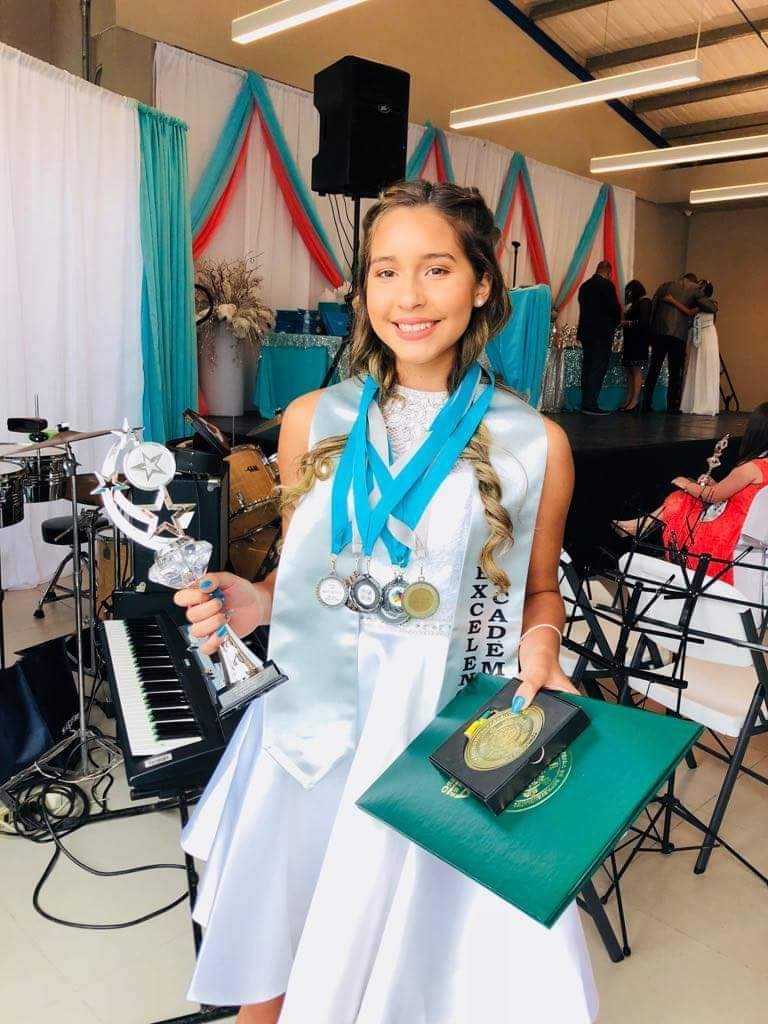 Astronomy changed Larielys’ perspective on life because she is able to see the world differently. The American Sign Language (ASL), Chinese Mandarin, English, and Spanish speaker made sure to still learn during the pandemic. “I learned Chinese all by myself, watching videos, using different apps, and talking to native Chinese speakers on different apps. Besides this, I decided to learn sign language to be more inclusive with the deaf community and be able to help a deaf person one day if need to.”

Larielys’ values the importance of education and having dreams, but understands that in order to bring those dreams to fruition, one should never give up. She holds on to childhood memories and how her mother “worked hard to keep me and my brother safe, healthy, and happy. It wasn’t easy sometimes, but it made me who I am today,” emphasizes Larielys. 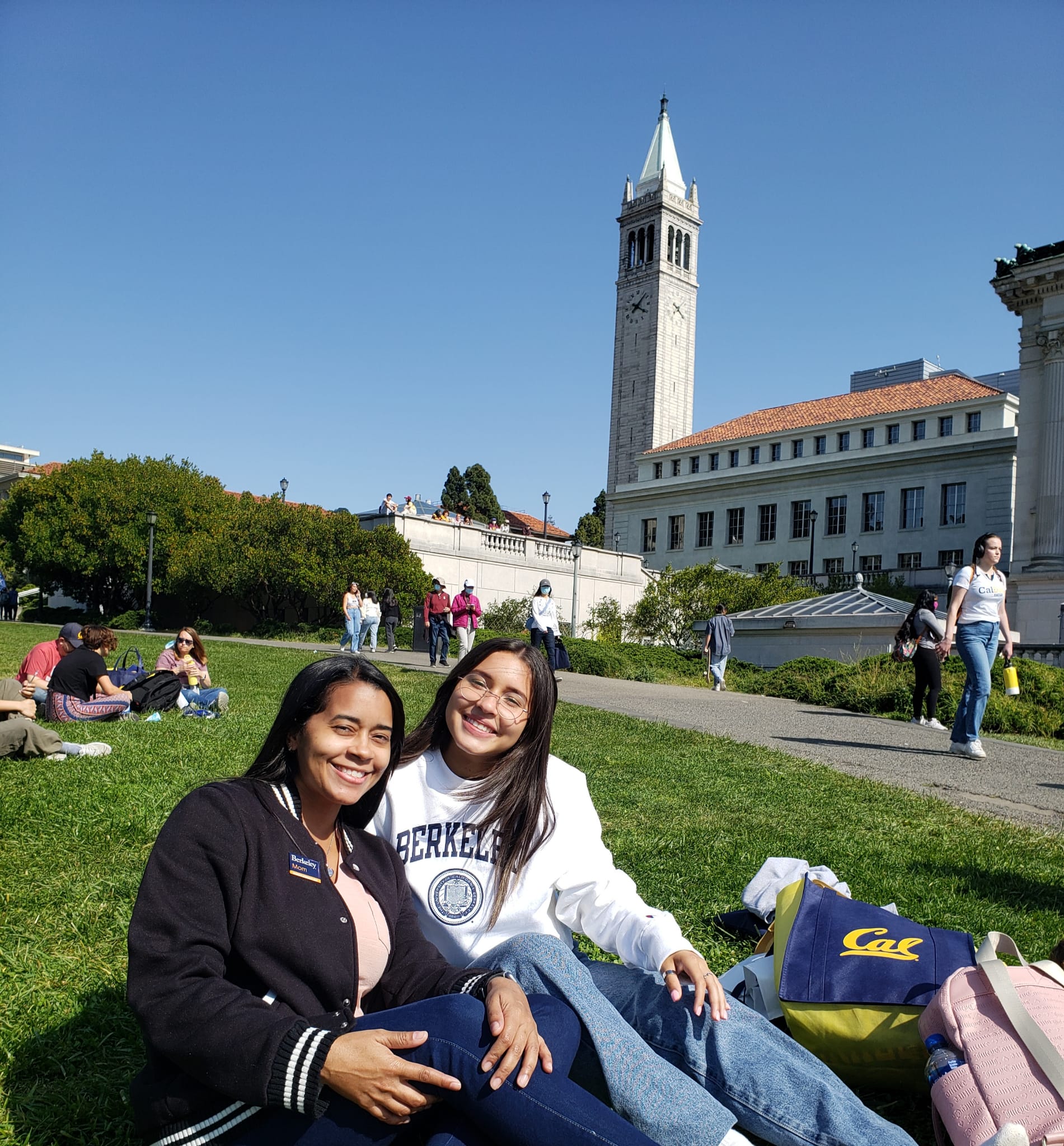 Rivera is no stranger to sacrifices, especially when it comes to her dreams. She mentions how her mother and her used their only savings to visit UC Berkeley on Open House day. It was during this tour that “I saw all the opportunities I could receive if I could attend this school,” mentions Larielys.

Larielys is in desperate need for funding in order to accomplish her dreams of being “another Puerto Rican representing us in NASA or astronomy research,” said Larielys.

This degree means many things to this 19 year old girl who is trying to attend one of the top 3 colleges in the world to study space science. If she is able to get funding she will be a first- generation student and “this would make my whole family incredibly proud,” concluded  Larielys.