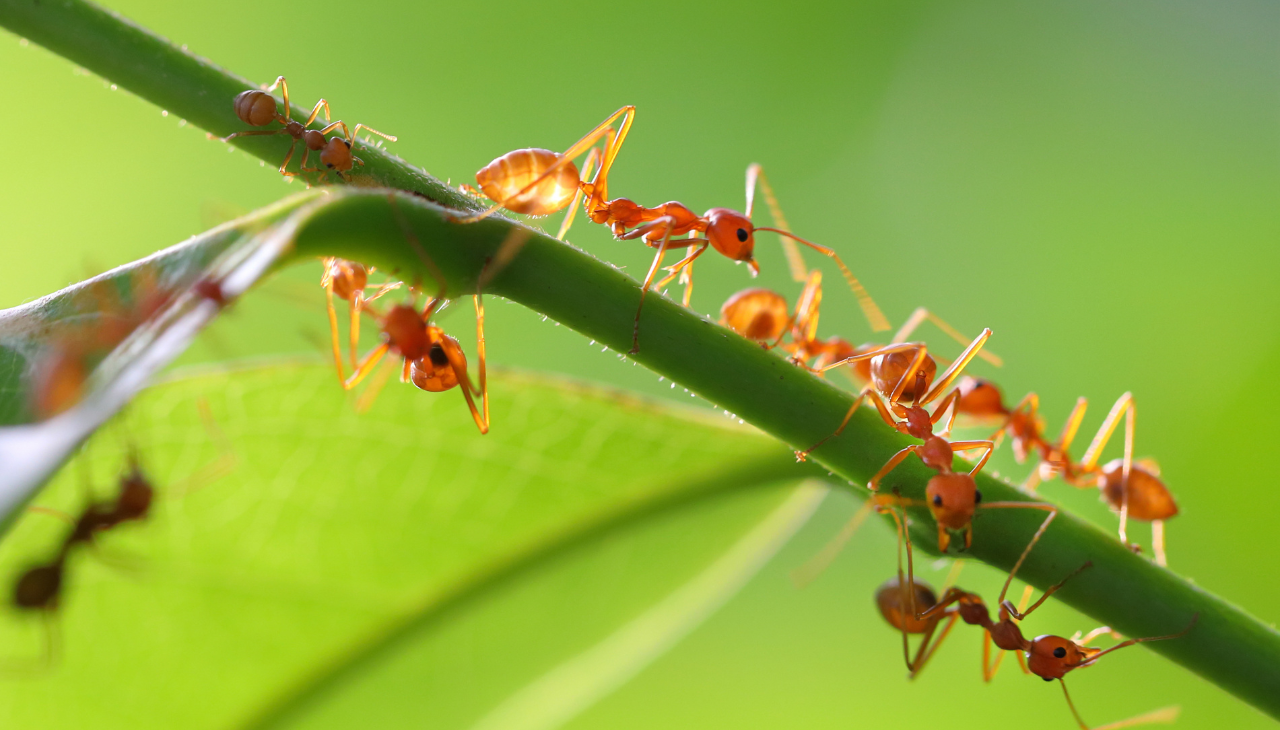 A team of researchers from Penn State University have determined that eating fire ants could help lizards survive a fire ant attack.

A group of researchers at Penn State University recently released the results of a new study,   in part funded by the National Science Foundation, focused on understanding lizards’ immune system when eating and being stung by fire ants and how it compares to other lizards from other regions where fire ants are not common. According to experts, eating fire ants could prepare lizards for future fire ant attack.

“We know that lizards from areas with fire ants have different immune profiles than lizards in areas without them,” said Tracy Langkilde, professor of biology at Penn State and leader of the research team in the report. “Because the immune system is so critical for survival, we wanted to determine if these differences in immune profiles can be directly attributed to lizards frequently being stung by fire ants, eating fire ants, or something else.”

Fire ants are known for their ability to inflict painful bites and stings, but are also good for controlling plant feeding insects and arthropods.

“We conducted a comprehensive assessment of most branches of the immune system, including measures of the innate immune system—resources that an individual is born with—and the adaptive immune system, which develops immune resources after exposure to a foreign substance like an infection or vaccine,” said Catherine Tylan, graduate student at Penn State who led the research. “This allowed us to see how different immune resources are allocated in response to fire ant exposure.”

The results demonstrate that three immune measures were enhanced; there was an elevation in basophils, a type of white blood cells that helps defend your body from allergens, pathogens, and parasites, and increase in complement activity and an increase in a type of immunoglobulin antibody.

“All three of these immune aspects are expected to help lizards survive a fire ant attack,” said Tylan. “For example, the fire ant-specific antibodies and complement could help bind up venom so it can no longer negatively impact the body. It’s possible that exposure to fire ant venom from the consumed fire ants stimulates an increased immune response, acting somewhat like a vaccine. So, eating fire ants may incidentally help lizards prepare for future venom exposure from stings.”

Penn State researchers present their results in the journal Biological Invasions. The research team at Penn State in addition to Langkilde and Tylan include Heather Engler, research assistant in biology, and Gabriel Villar, postdoctoral researcher in entomology at the time of the research.