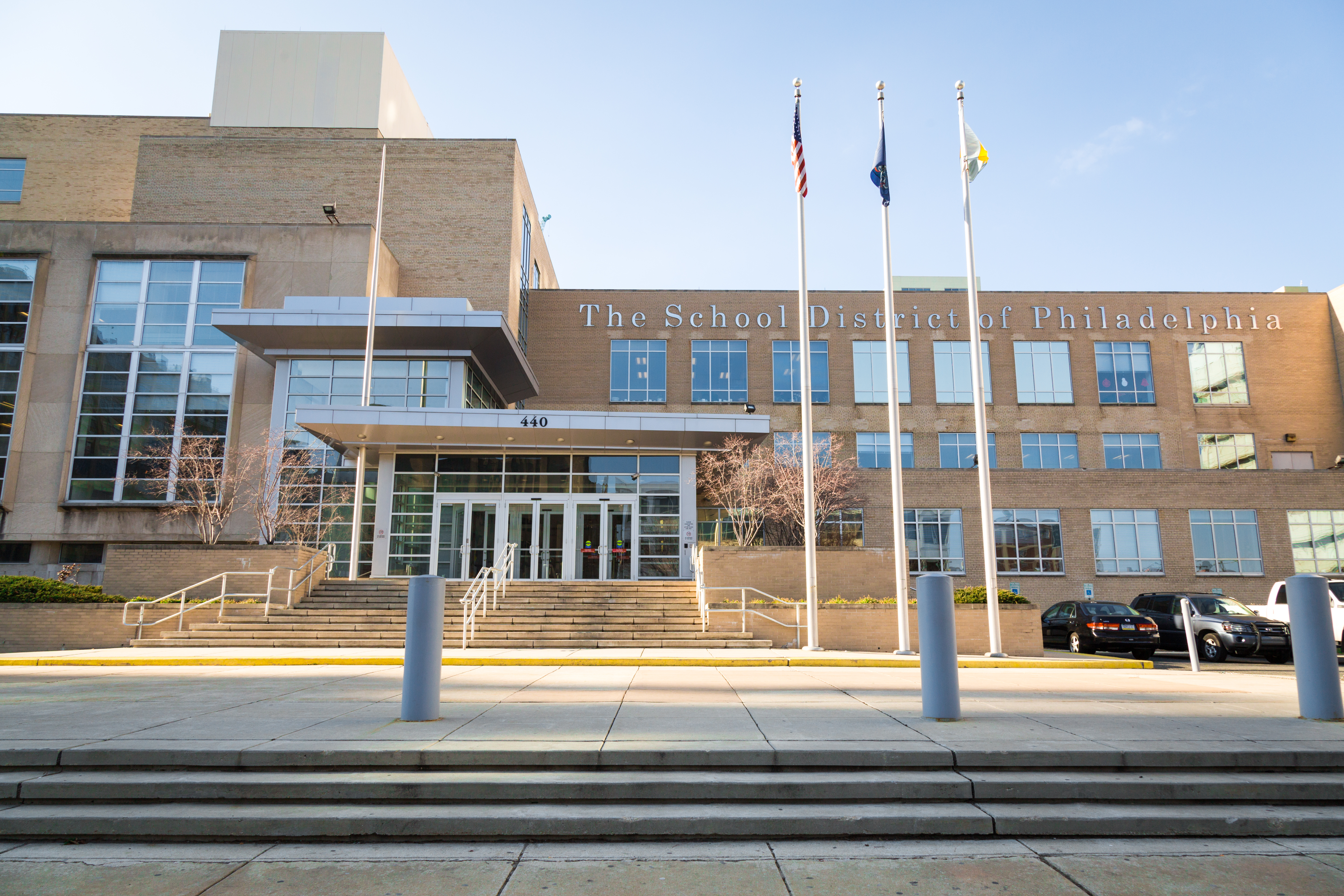 Latino advocates will help shape new Philadelphia Board of Education

Mayor Kenney appoints Bonnie Camarda and Peter Gonzales to the nominating panel that will select candidates for the School District's new board.

Two prominent advocates for Latino and immigrant education are among 13 education, nonprofit, business, and civic leaders named by Mayor Jim Kenney on Tuesday to the education nominating panel — a group that will play a key role in establishing the city’s new Board of Education in the coming months.

Bonnie Camarda is the director of partnerships for The Salvation Army of East Pennsylvania and Delaware and serves as a board member for Nueva Esperanza Community Development Corporation, which established Esperanza College, the Esperanza Academy Charter School, Esperanza Cyber School, and the nonprofit arts education organization Artístas y Músicos Latino Americanos in North Philadelphia.

She and Peter Gonzales, president and CEO of the Welcoming Center for New Pennsylvanians — an immigrant education and resource center — and former board member of ASPIRA of Delaware, will work with the rest of the nominating panel to select 27 candidates for the nine-seat board by the end of February. See the full list of the members of the nominating panel here.

Of the candidates proposed by the nominating panel, Mayor Kenney will choose nine to serve on the new Board of Education and re-establish local control of the School District after 16 years of governance by the state’s School Reform Commission. The SRC voted to dissolve itself last November following Mayor Kenney’s announcement of his plan to return governance of the School District to a local board. The first meeting of the nominating panel, held publicly on Friday morning at City Hall, marked the beginning of the formal board appointment process.

Mayor Kenney expects to finalize the board in March, for a projected start date of July 1.

Any Philadelphia citizen can nominate themselves or another person as a candidate for the Board of Education through an online portal or via a paper form through Jan. 31. On Wednesday Spokesperson for the Mayor’s Office of Education Sarah Petersen said that the office had already received 200 submissions via the online portal.

Throughout the rest of the month, city officials will hold information sessions for those who want to learn more about the selection process for the new board.