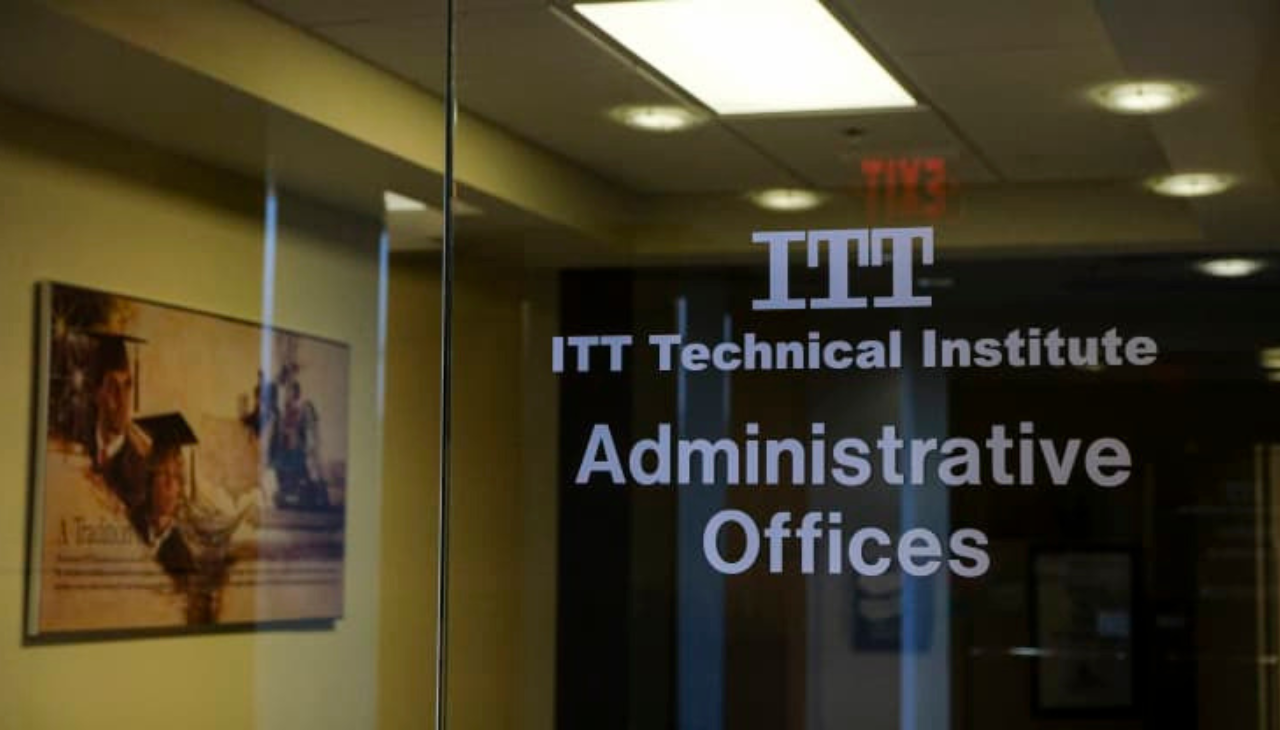 The Department of Education announced Tuesday it will discharge $3.9 billion in federal student loans for 208,000 borrowers who attended ITT from 2005-2016.

The Department of Education announced Tuesday it will discharge $3.9 billion in federal student loans for 208,000 borrowers who attended ITT Technical Institute from 2005 through 2016.

The announcement follows a series of actions the Biden Administration is taking to erase student debt for borrowers that were misled by their colleges.

“The evidence shows that for years, ITT’s leaders intentionally misled students about the quality of their programs in order to profit off federal student loan programs, with no regard for the hardship this would cause,” Cardona said.

Axios reports “the announcement comes after the Department investigates internal records and testimony from ITT Tech managers and recruiters and first-hand accounts of borrowers.”

Cardona added that “in recent years too many for-profit colleges and career schools have been caught defrauding and deceiving their students,” because these institutions are too focused on making sure students continue to take out loans to benefit their personal agendas.

The discharge will cover borrowers who enrolled in ITT but have not yet applied for a borrower’s defense.

The number of approved discharges and amounts is expected to grow as the Department of Education continues to adjudicate additional applications.

The Education Department also mentioned Tuesday that it notified DeVry University that it is liable for roughly $24 million in approved borrower defense claims, as reported by U.S. News. In February, the Department announced that DeVry repeatedly misled [prospective students from 2008-2015 by claiming 90% of its graduates obtained jobs in their field of study within six months.