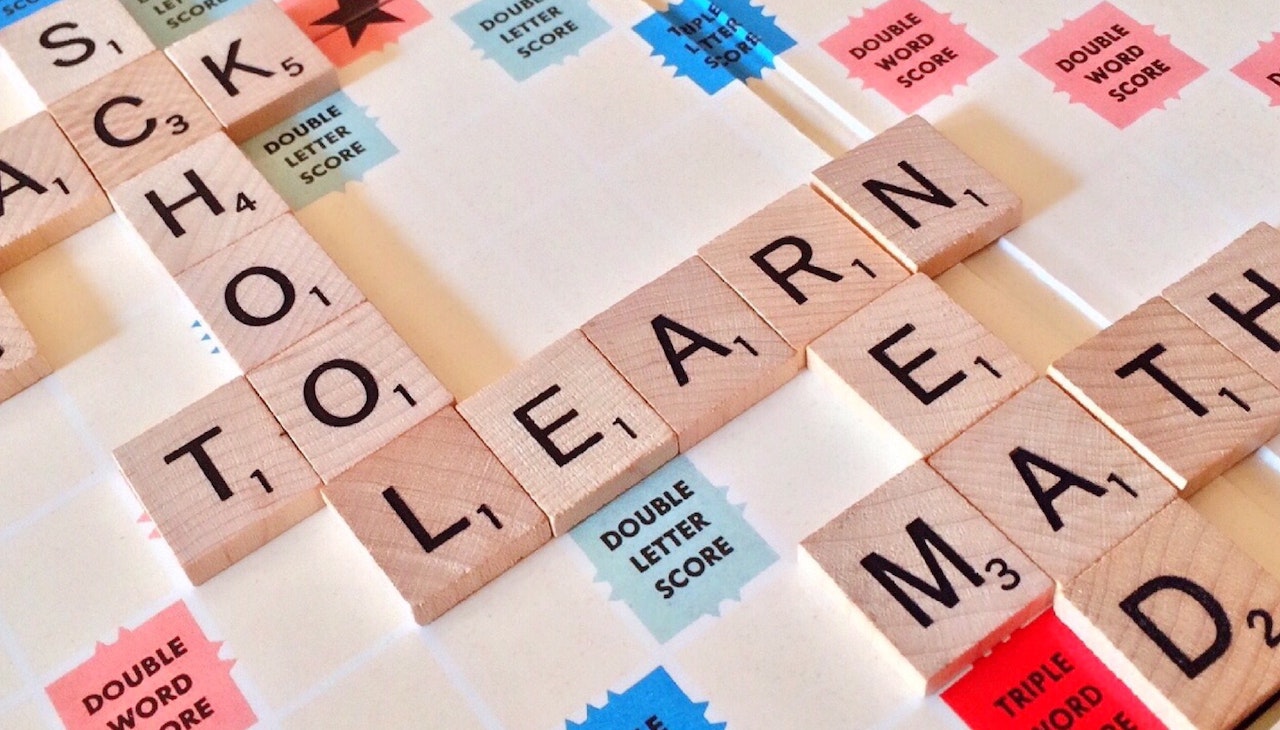 Latinometrics indicates that earlier and later years of schooling have the worst completion rates.

A poor education is both a cause and a consequence of how productive a country is, affecting human development and wealth. With political, social and economic crises happening all over Latin America in the past years, this of course impacted education.

Since the 70s, many efforts have been made to improve education in the continent, but even though gains were perceived, disparities are still great.

A Latinometrics post states that specially in the earlier and later years of schooling are where most inequalities persist.

In Chile, which is the most educated Latin American country, ⅓ of the population never get past primary school. In Mexico, 66% of preschool and primary school teachers in indigenous communities practiced without a degree. In Brazil, only 21% of 25-34 year-olds had a tertiary degree in 2019 — an important advantage since Brazilians with a tertiary degree earned 144% more than those with only secondary education.

The numbers also show a gap between the richest and poorest areas. Both in early childhood and secondary education, the attendance percentage in the richest segments is bigger.

Considering the current globalized economy, Latinometrics states that Latin American countries need to also increase secondary and tertiary education in order to familiarize the population with computers and the English language — skills that are essential for the region's integration. However, the challenge is to do it without compromising early education.