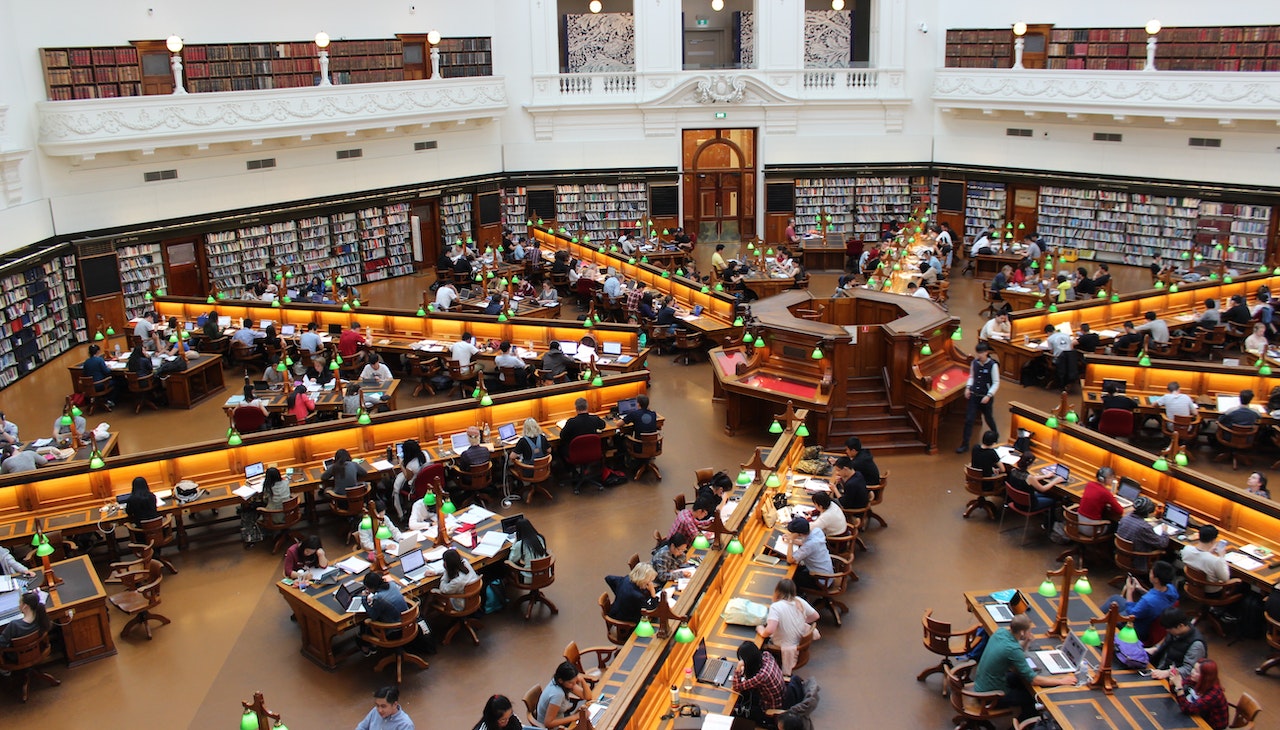 This phenomenon has been happening in many institutions across the country.

After California schools lead the way, now institutions in the Midwest are also becoming more diverse.

Universities all over the country are increasing the diversity among their student body, leading to white students becoming a minority. Last fall, University of California had over 50,000 first-year students enrolled, with only 20% of them being white. Asian American, 35%, followed by Latino students, 26%, represented the most popular ethnic groups on campus.

Following the same pattern, other institutions throughout the country are beginning to present similar numbers. This fall, Harvard University expects Asian American students to be the largest share of its first-year class, more than 27%. The total minority enrollment considering other students of color represents more than 57% of the student body. At Cornell University, almost 60% of admitted students identified as students of color.

According to Inside Higher Ed, the same phenomenon is now arriving at private institutions in the Midwest, a region that is predominantly white.

Washington University in St. Louis expects its white student population to make up only 38% of first-years this fall — following a campaign to increase the number of Pell Grant eligible students to 20% of all freshmen. At the University of Chicago, less than 34% of the undergraduate students were white.

For public universities in the area, the imperative of admitting students from state’s residents limits what admissions officers can do. On the other side, liberal arts colleges and, surprisingly, rural area institutions are committed to enrolling more minority students.

Other schools in the Midwest such as Grinnell College, in Iowa, and Carleton College, in Minnesota, are majority-minority institutions this fall — counting international students. At Grinnell, nonwhite freshmen represent more than 50% of students this year — and Latinos represent more than 10% of this population, having increased in the past year.

Joseph Bagnoli Jr., vice president for enrollment and dean of admissions and financial aid at Grinnell, said that the institution location makes it harder to recruit minority students, but that being need blind in admission helps. A no loans policy also helps attract minority students to Grinnell since the majority of this population have financial need.

One of the institution’s actions to help first-generation and Pell-eligible students feel welcome is the “fly-in-day” for them to get to know the campus. Grinnell is also committed to diversifying its international student community by not admitting more than one-third of international students from any one country; the institution has individuals coming from popular countries such as China and India, but also from less common nationalities such as Bolivia, South Africa and more.

According to Jivyya Vaidya, president of the International Student Organization at Grinnell, having a nonwhite minority is attractive and helps bring more minority students to the institution.

At Carleton, there have been increasing efforts to attract more minority students. However, officials don’t boast about their numbers, because they would only be a majority-minority institution if they count international students.

Although institutions are excited about the new numbers, they are worried about the Supreme Court decision that is expected in the new year, which is supposed to place severe limits on colleges’ use of affirmative action.

Carleton and Grinnell expressed their concerns about the new rule and what the Supreme Court will do about targeted recruitment efforts — since it would be difficult to sustain high numbers of minority students recruiting.