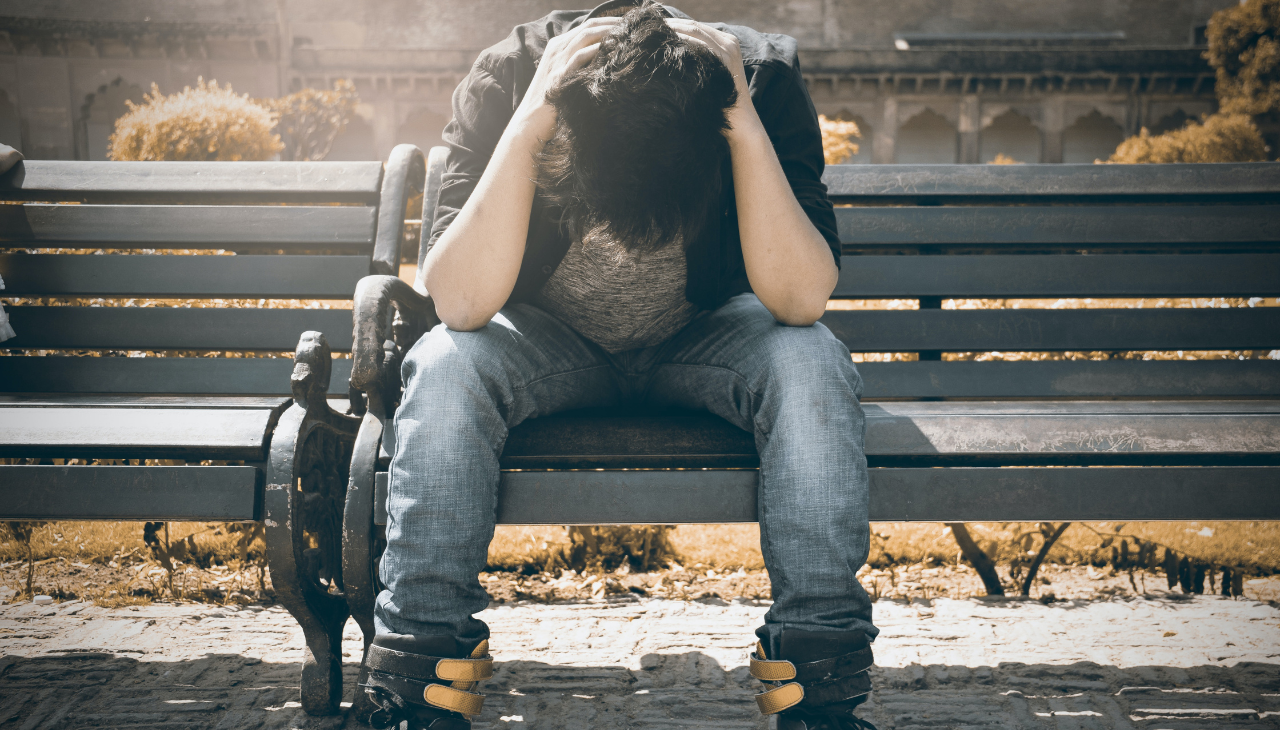 U.S. Department of Education receives 8,934 complaints of discrimination in schools and colleges

The U.S. Department of Education Office for Civil Rights released a report detailing how many complaints it received in fiscal year 2021. According to the report, OCR received 8,934 complaints related to school and colleges, initiated 17 proactive investigations, and resolved 8,238 complaints.

The Office of Civil Rights (OCR) is often contacted by students who feel the college or school did not handle the report of discrimination adequately.

According to the report, “OCR safeguards the rights students through the investigation of possible violations of civil rights laws, including Title VI of the Civil Rights Act of 1964 (Tittle VI), Title XI of the Education Amendments of 1972 (Title IX), Section 504 of the Rehabilitation Act of 1973 (section 504), and Title II of the Americans with Disabilities Act of 1990 (ADA).”

The new released report does not provide a comprehensive break down complaint types that pertain to elementary, middle school, high school, or college.

OCR faces staffing challenges, noting the number of full time employees has decreased severely from 1,100 in the 1980s to 562 in fiscal year 2022.