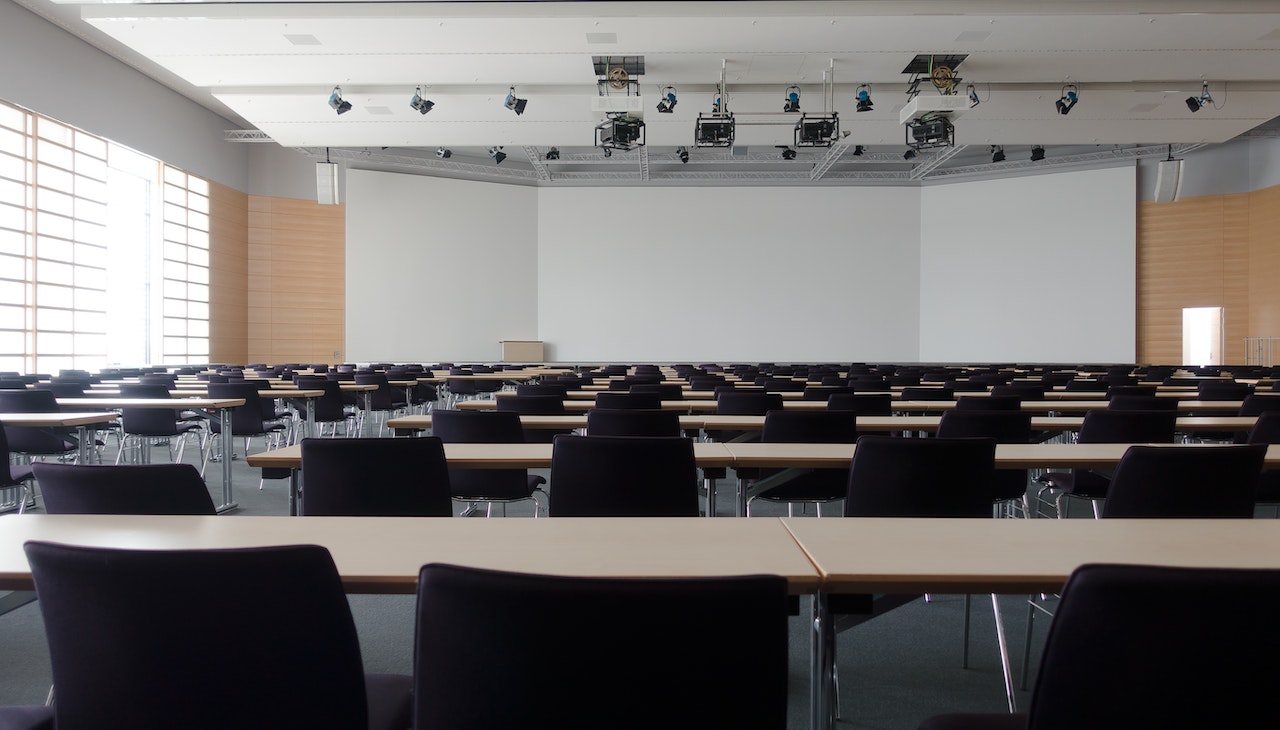 Colleges closing and merging in Pennsylvania

Aggravated by the pandemic, colleges have been having to change many aspects of their institutions in recent years. With less high school graduates and more pressure on lowering tuition, some institutions couldn’t take it anymore and ended up closing. For the many that remain open, uncertainty is the word for the future.

Higher Ed Dive revised major closing, mergers, acquisitions and other consolidation among public and private nonprofit institutions that happened per state, since 2016. While many states didn’t present any closings, Pennsylvania had three. States like California, Illinois, New York, Massachusetts were the ones where most institutions closed, with numbers varying from six to nine.

See the information below about the institutions that closed in Pennsylvania:

If you want to read more about the situation in other states, click here.