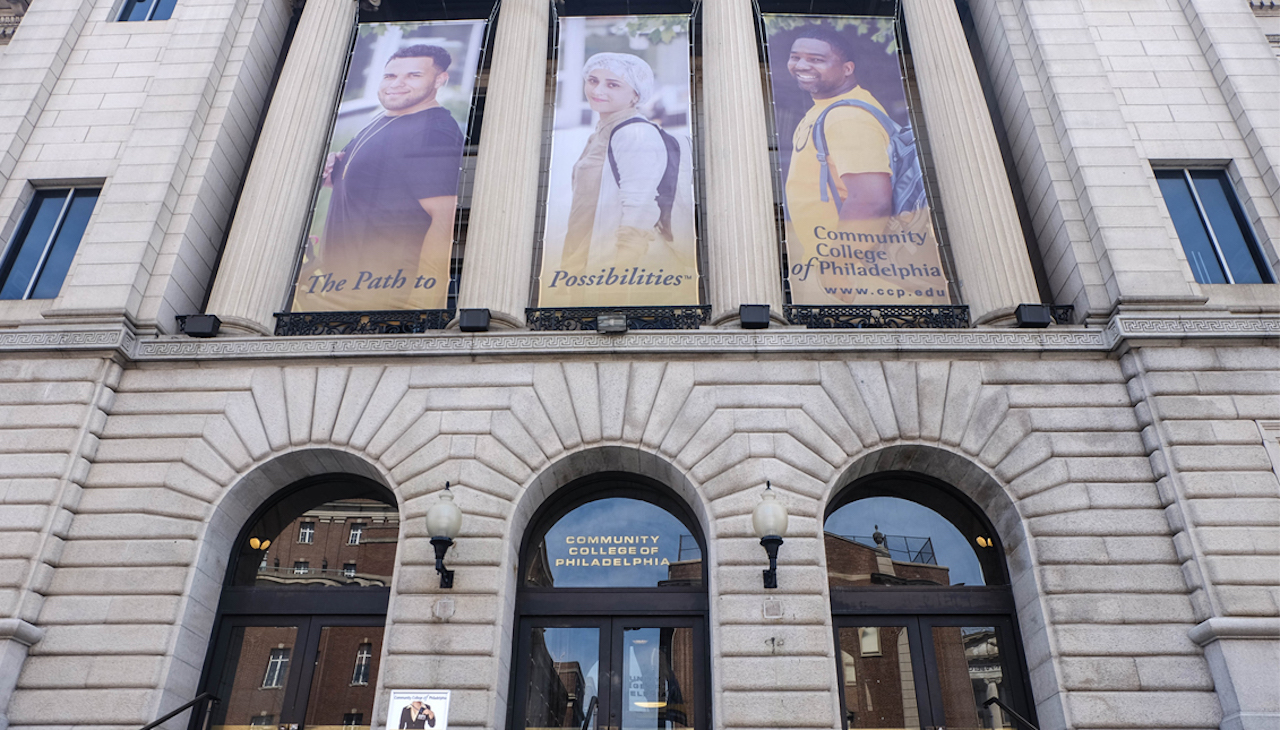 The event was held by the community college to honor Octavius V. Catto and the first round of students to graduate under an Octavius Catto Scholarship.

In Philly, Catto became a teacher of mathematics and english, and a prominent civil rights activist. He was also a remarkably skilled baseball and cricket player.

This Tuesday, on Catto’s birthday, the Community College of Philadelphia (CCP) honored Catto’s legacy by hosting the inaugural Catto Legacy Awards, acknowledging the nearly 500 students who have benefited from the Octavius Catto Scholarship.

Catto Scholars, at the college, are graduating students who have benefited from the school’s Octavius Catto Scholarship, and first-time and full-time students attending CCP debt-free.

The Octavius Catto Scholarship fully covers the cost of tuition, provides additional funding for books, and provides supplemental funding for transportation and food.

President Guy Generals took the lead in introducing the Catto Legacy Awards, before Mayor Jim Kenney took a moment to recognize the life and work of Octavius V. Catto and the accomplishments of the first Catto Scholar, Idris Washington.

Richard Gordon IV noted his support of the Octavius Catto Scholarship, calling himself a champion of the program, and proud of any Robenson High alumni who are benefiting from the scholarship.

Gordon IV called the scholarship the “opportunity that [will] transform the city of Philadelphia.”

The awards then recognized a series of acknowledgments including “most improved” and “good academic standing,” also noting rising stars of the program.

Honor students who received a GPA above 3.2 were recognized in the honors categories, with the distinguished honors awardees following.

Other students with significant accomplishments such as Nysair Brooks, Sharhonda Hawkins, and Patrick Ulad-Lieuspoke shared how the scholarship positively affected their educational career.

The Catto Legacy Awards closed out with a round of more personal awards, such as the student most likely to catch a mistake, or most likely to check in on their professor.

Those interested may apply for the Octavius Catto Scholarship online, and will be contacted by a team member if qualified.