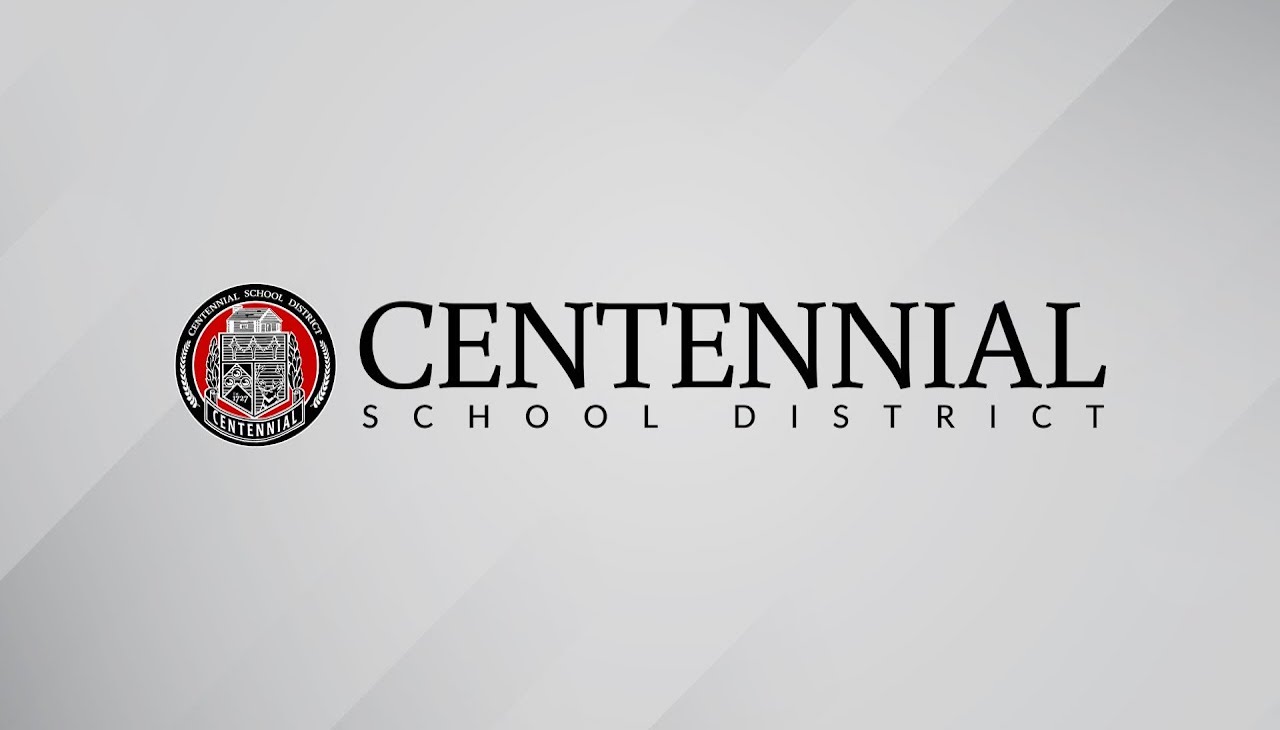 Centennial School District is now not only recognized in PA, but also in the country.

Composed of Warminster and Upper Southampton Townships, as well as Ivyland Borough; the Centennial School District has 5,300 students in grades K-12, representing 43 countries and speaking 39 languages — as described by Patch.

The Centennial School District in Warminster received the 2023 Best Schools Recognition from Niche — a Pittsburgh-based ranking company that connects colleges and schools with students and families, and provides in-depth profiles on every school and college in America.

School officials said that they have always known how great the teaching environment has been at Centennial School District, but the whole staff and students are proud to earn such national recognition.

Locally in Pennsylvania, the district also climbed nine spots in the recent state rankings. It also finished in the top 20% of diverse school districts.

Schools Superintendent Dana Bedden highlighted Centennial School District by saying that it is committed to every student and their future success by providing access to equitable learning experiences.