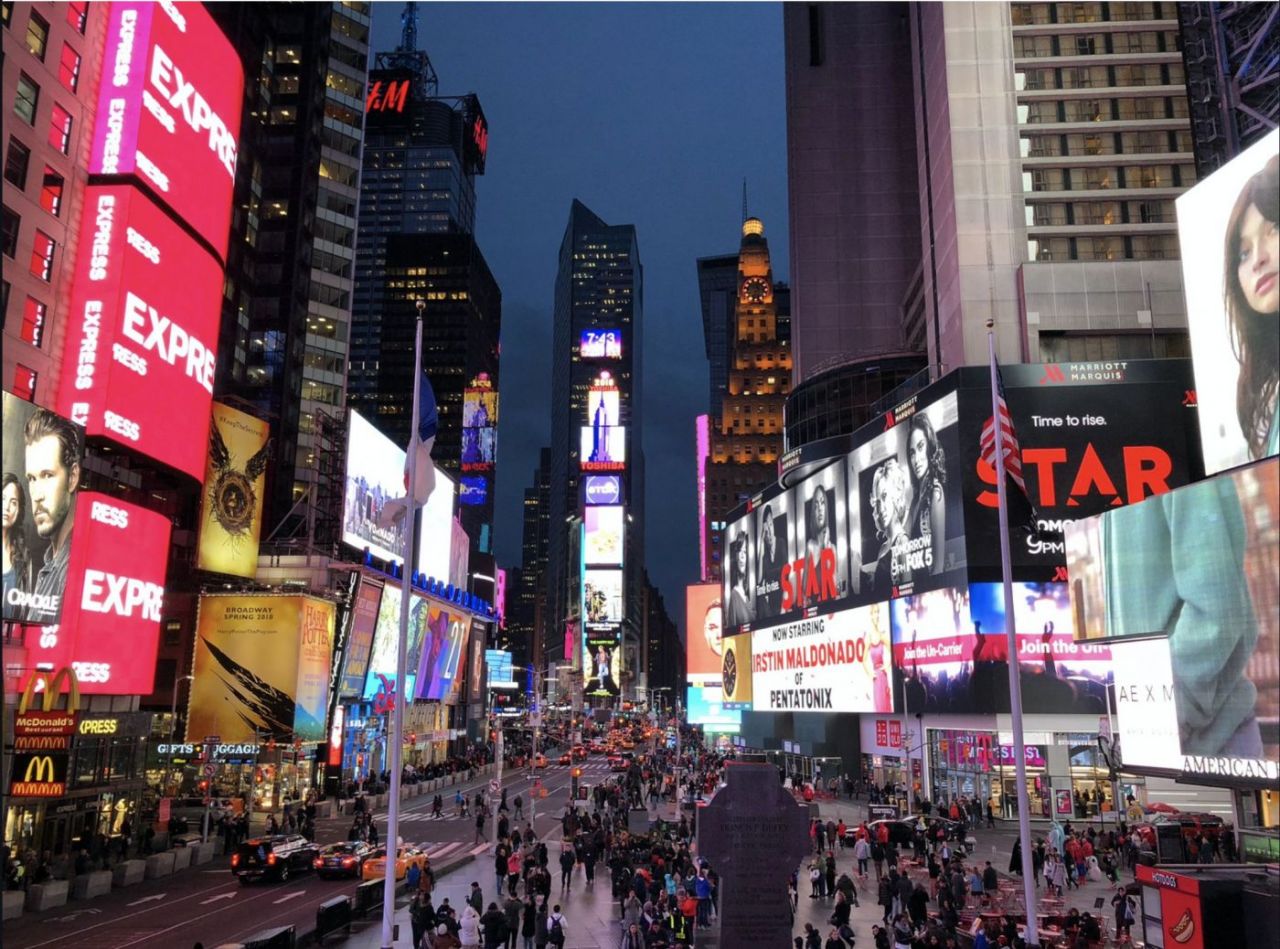 Broadway reopens in September after 18 months of no activity

Broadway live shows return to the stage on Sep. 14 at 100% capacity.

Is it possible that this nightmare is coming to an end?

This Wednesday, May 5, New York Governor Andrew Cuomo announced to the press the reopening of theaters and Broadway shows beginning Sep. 14.

The theaters will be able to operate at 100% capacity and tickets are expected to begin going on sale this Thursday. Broadway theaters represent one of New York City's top tourist attractions.

"Broadway is an important part of our state's identity and economy and we are excited to have the curtains rise again," the governor said on Twitter.

After a year and a half of no activity, live theater will be one of the last sectors to revive after the pandemic. Actors, dancers, directors, musicians and technical crew stopped work in March 2020, and some shows have already announced that they will not be able to return.

'Once Upon A One More Time': A new Broadway musical inspired by Britney Spears
December 5th, 2022
The world's most acclaimed musical is back in Philadelphia
November 8th, 2022
Lindsay Méndez cast in 'Merrily We Roll Along'
August 23rd, 2022

The social distancing has posed a major challenge to the industry, both for actors, backstage crews and audiences in cramped seats in old buildings.

"Theater owners, producers and other League members will continue to work with the New York State Department of Health and the Governor to coordinate the return of the industry and the corresponding health and safety protocols necessary to do so.  We remain cautiously optimistic about Broadway's ability to resume performances this fall and are pleased that fans will be able to resume purchasing tickets," said Charlotte St. Martin, President of the Broadway League.

At the start of the lockout, 31 shows were in full production when the world was forced to stop.

The Broadway League said each of the shows will be announcing their return dates over the next few weeks. The live theater and musicals industry generates about $1.8 billion during a season, Governor Cuomo acknowledges the impact of Broadway's return on the city and state's economy.