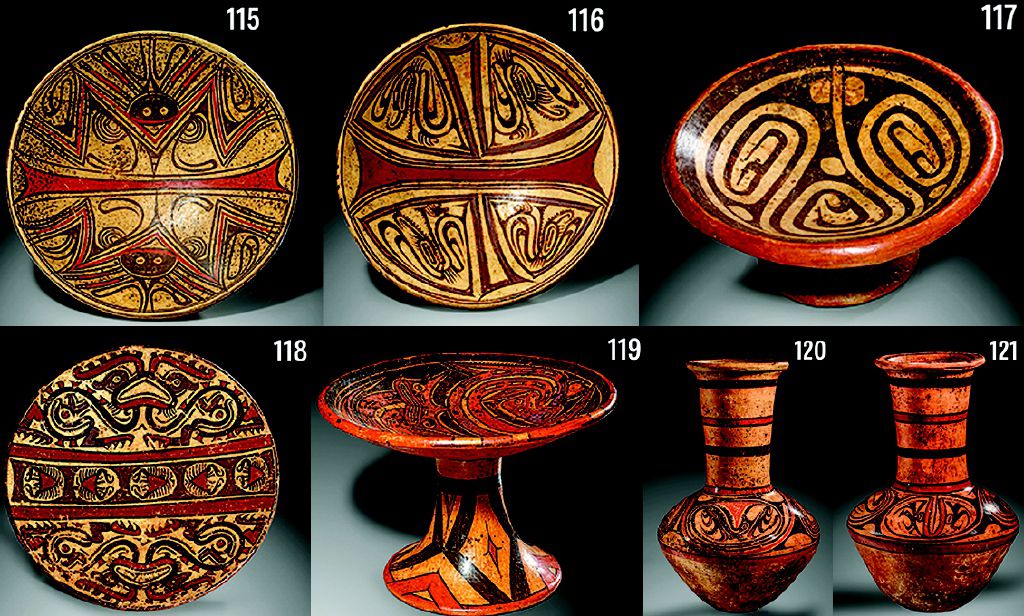 The Government of Panama has recovered four of the seven pre-Columbian pieces auctioned in Germany at the Gerhard Hirsch Nachfolger House. Minister of Culture Carlos Aguilar has informed that they will be repatriated in November, coinciding with the celebration of the bicentennial of Panama's independence from Spain.

On Sept. 18, the government of Panama demanded the repatriation of seven pre-Columbian pieces auctioned in Germany that belonged to the country's cultural heritage.

Aguilar denounced the situation before UNESCO and revealed that the pieces would have been the object of illicit trafficking and were in the catalog of an auction run by Dr. Francisca Bernheim, at the Gerhard Hirsch Nachfolger Auction House in Munich, Germany.

Enrique Thayer, Panama's ambassador to Germany, withdrew the pieces and is making the necessary arrangements with the Ministry of Foreign Affairs and other entities to return them to Panama during the bicentennial month.

Despite the country's constitution protecting these historical objects, the country's Department of Culture expressed its concern for the illicit sale of the pieces. It also recalled that Panama is "a signatory of UNESCO on the measures to be adopted to prohibit and prevent the illicit import, export and transfer of ownership of cultural property and subscribed to the Convention of the Organization of American States (OAS) in relation to the Protection of Heritage."

Other countries, such as Mexico and Guatemala, have also denounced archaeological heritage objects from their countries found in the Gerhard Hirsch Nachfolger catalog.