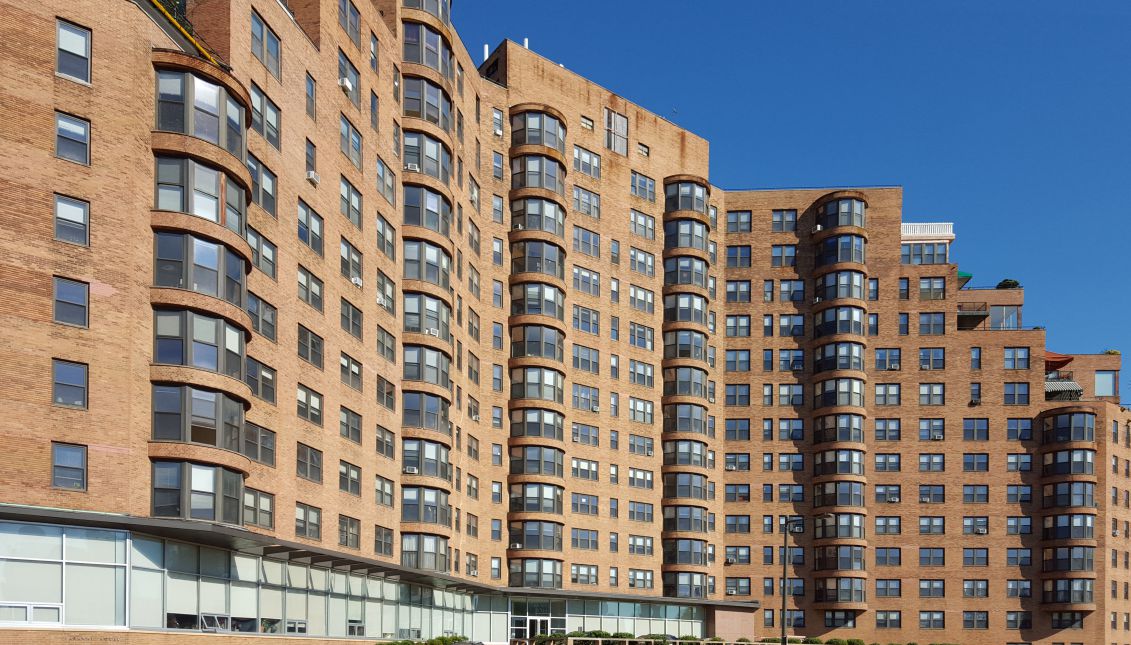 The Parkway House was designed by Elizabeth Fleisher in 1953. Photo: Wikimedia Commons

From private residences to public spaces, Women architects have left their footprint in the city

In honor of Women’s History Month, Curbed Philly took a look back at six Philadelphia-based buildings and spaces designed by locally-based female designers between 1890 and the early 2000s, carving a path for future female architects.

Mill Rae:
Hidden away in Somerton, Mill Rae was designed by Penn graduate Minerva Parker Nichols in 1890 for a leading suffragist Rachel Avery Foster. In Nichols’ design, she emphasized the importance of light and air, evidenced by the front-and-back porches and large windows found throughout the three-story home.