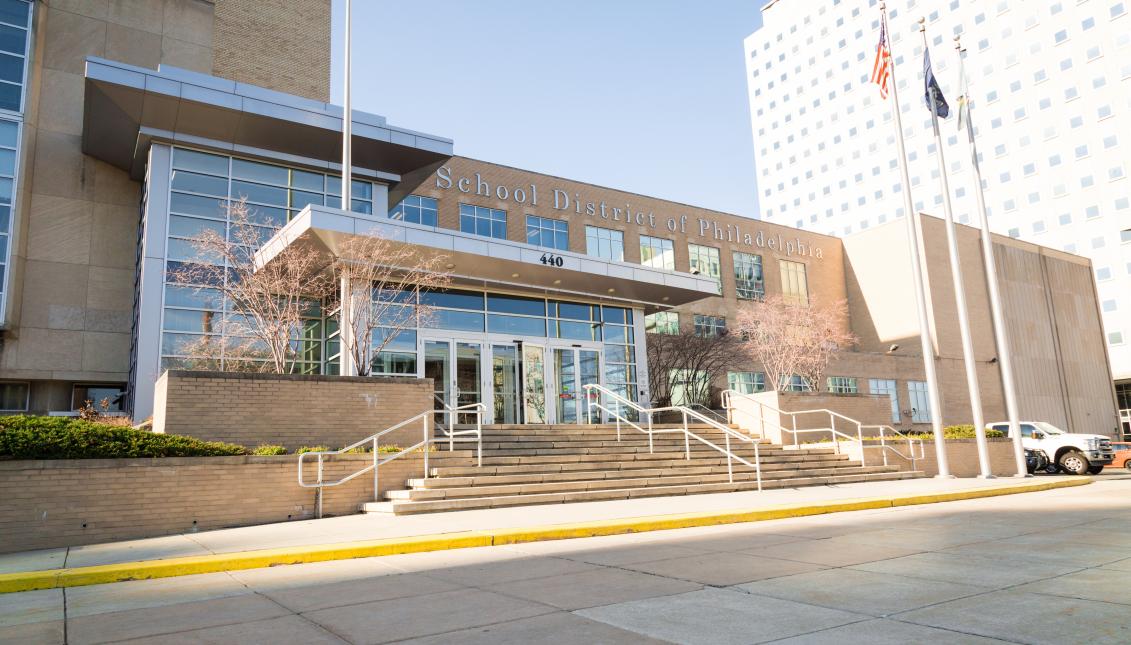 The Latinx teacher divide has slimmed ever so slightly, but there’s always more work that can be done.

As public schools continue to recover from the pandemic, Philly Latinx community members are recalling their experiences in the Philadelphia education system, and making a call for more Latinx representation and resources for public schools.

According to The School District of Philadelphia for the 2018-2019 school year, 3.5% of public school teachers were Latinx compared to the 21.7% Latinx student population.

The lack of Latinx representation in public school teachers has spanned decades, but the continued lack of representation has caused some community members to think back on their early education days and how a change needs to be made.

For Dr. Stephen Santa-Ramirez, assistant professor of education at the University at Buffalo, it meant attending a Philadelphia school district as a student, where many of his teachers were predominately white and did not represent him and the Latinx community.

“Being from North Philly I went to predominantly Black and Brown student enrolled schools, but there weren't predominately Black and brown teachers,” Santa-Ramirez said. “The first time I had a Latinx instructor wasn’t until I was in graduate school, so it’s not just reflected in the K-12 system in Philadelphia, but also in higher education.”

As a Puerto Rican, Santa-Ramirez said he would have valued having a Latinx teacher growing up, especially in high school, to mentor him as he went through schooling and provide him with a support system of others who understood the cultural part of him.

“For me I didn’t feel connected to my teachers through K-12 and thinking back as an adult I think that would have played a vital part in finding mentorship of people who have that cultural relevance to me and my background,” Santa Ramirez said, “someone who kind of understood some of the challenges that I was going through and supported me holistically and culturally, which I didn’t get.”

Despite Latinx representation in public school teachers increasing over the years since Santa-Ramirez attended public school, a gap still remains.

According to the School District of Philadelphia, there has been a positive shift in Latinx teachers, with 348 teachers across the district identifying as Latinx, up from last year’s tally of 281.

Dr. Evelyn Nunez, chief of schools at the School District of Philadelphia said the district recognizes the gap in Latinx teachers across all schools, but wants to continue to increase representation.

“We have seen a shift in representation in terms of Latinx teachers. In 2016 there were 3% of Latinx teachers and currently today, although the number is not much larger, it is improving as we are at 4% with 348 teachers,” Nunez said.

She went on to say that the district has been “intentional” over the last couple of years to increase its minority teacher population.

“We recognize our vast majority of students are minorities,” said Nunez.

Amalia Dache, an assistant professor at the Graduate School of Education at the University of Pennsylvania, grew up in New York, where a diversity gap in public schools was also present.

For her, the importance of more representation goes beyond students being able to identify with their teacher on the surface.

“Language is a major issue so students that are in schools with teachers who know how to speak Spanish or come from their culture will be key because they share similar traditions, similar heritage,” Dache said.

The Philly school district continues to make efforts to recruit more Latinx teachers, with several programs aimed at increasing the Latinx representation across all its facilities.

“In our recruitment efforts, we are intentional when we go to fairs and universities as we are trying to motivate Latinx students and teachers to apply to come to the School District of Philadelphia,” said Nunez. “We are also currently in the process of developing opportunities to hear from a variety of stakeholders, to see what else we can do as a district to attract and retain these Latinx teachers.”

“There’s a stronger lens right now on all these different systems of inequality and oppression of Black and Brown bodies that we need to have these conversations and be more intentional,” Santa Ramirez said.

He and Dache both attribute the encouragement to further their careers to their Latinx mentors that were able to not only provide support, but also relate to them on a cultural level.

They hope more students have that opportunity to connect with mentors earlier in their education careers.

“Although I was successful at navigating higher education, not seeing or identifying with teachers always made me feel like I was an outlier,” Dache said. “It was huge to have a role model and have someone to share and wanted to mentor me and believe in me and I wish I had it earlier, who knows what might have happened if I had that role model earlier.”