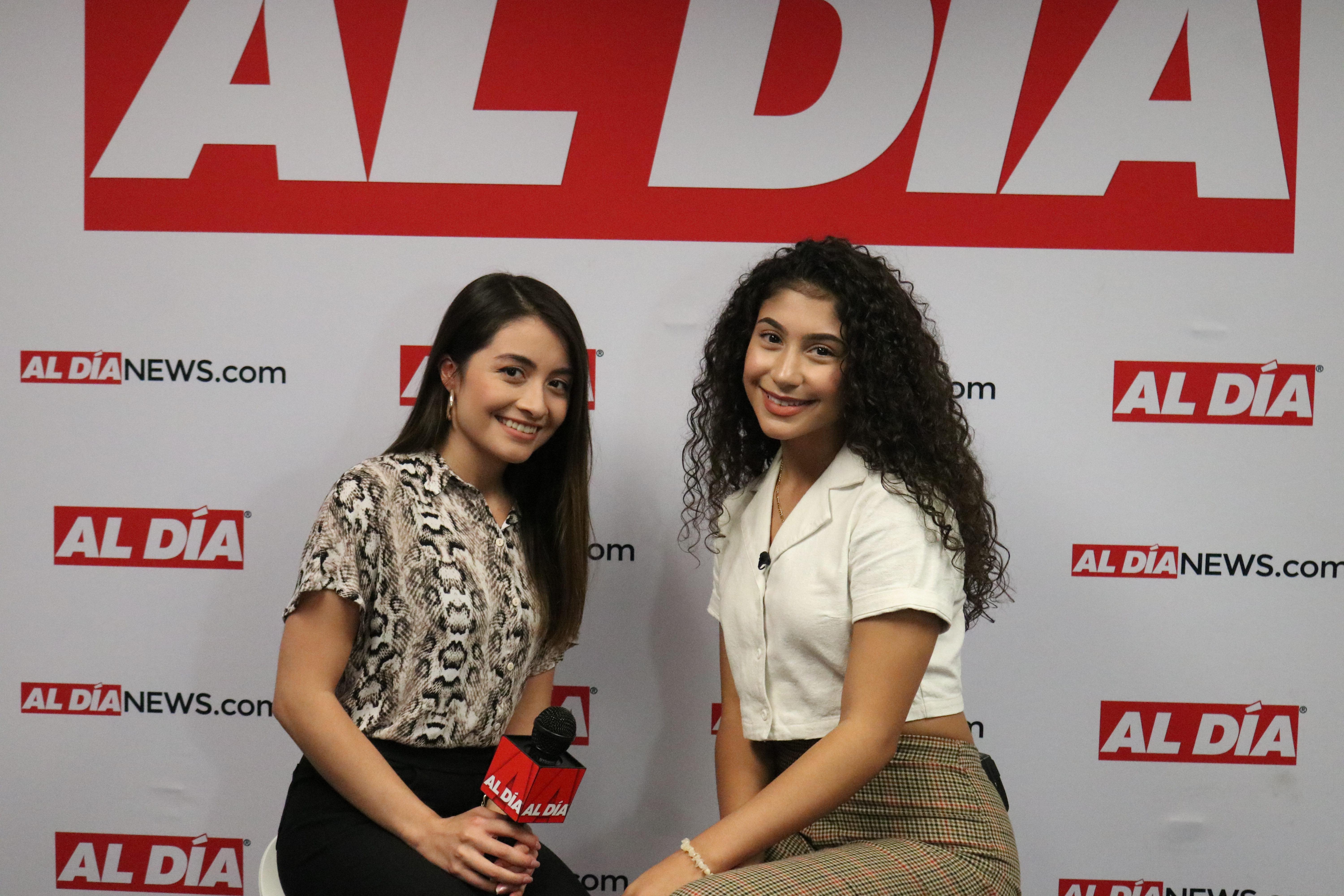 Meet Philly’s Rising Star from Orange Is The New Black

The 16-year-old actress, Isabella Ferreira, talked to AL DÍA about her beginnings and experience filming the popular Netflix series.

Isabella Ferreira is known to be a sweet, charming girl who would not dare to say a curse word. But in her role as Eva Diaz in season seven of the hit Netflix series Orange Is the New Black, she is the complete opposite. Eva is a rebellious thirteen-year-old girl who is not afraid to raise her voice and fight with her mother, Aleida Diaz, played by Elizabeth Rodriguez.

Where it all started

Ferreira was born in Lawrence, Massachusetts, but raised in Philadelphia from a very young age. She started dancing at four years old and after nine years of doing so, her love for acting grew instinctively. She began taking acting classes in New York City and with the help of her mother, signed with Take 3 Talent agency.

Like many actors, to get her foot in the door, Ferreira started doing background work, including a role for the show Law & Order. Her first lead role was on the feature film Beyond My Skin, directed by her friend Aniya Wolfe, in which she played Oliver Tabor.

At sixteen, Ferreira landed a role in one of the most popular Netflix series, Orange Is The New Black.

In her recent visit to AL DÍA, she spoke about the process of obtaining that role.

Ferreira’s agency called and told her to attend an audition but she didn’t know what she was auditioning for until she got there. She initially felt scared about playing a 13-year-old at 16.

“There was a lot of... doubts, but I still went in there and I did it,” said Ferreira.

Two days later, she got the call with the news that she landed the role.

In the acting world, it usually takes at least a couple of auditions and callbacks to land a role. But to her surprise, she did not have to go through that process and was fortunate enough to be cast almost instantly.

Isabella’s experience in the series

Ferreira is a girl that enjoys learning, and this series brought her many opportunities to do so. Her favorite thing about this experience was filming.

“It was amazing because you're working with such wonderful and professional actors,” she said.

Ferreira recalls a scene where Rodriguez, playing Aleida, pulls her daughter out of the house by the hair and a big argument ensues between them. It was a scene packed with emotion and Ferreira’s favorite that she filmed while on set.

Her role as Eva Diaz allowed her to step out of her comfort zone and take on the challenge of being someone she is not in real life, and she noted that working alongside Elizabeth Rodriguez and the rest of the cast has given her a chance to grow as an actress.

OMGoshh what an honor to have this beautiful lady @lauraprepon be my director for season seven of @oitnb .. I can’t believe how blessed I am thank you for all the opportunities @oitnb @lauraprepon @take3talent @natashamatallanamarken @jennifer_euston_casting and all the rest of the team

Ferreira is a very mature girl for her age, and understands that there are going to be many times that she will be told “no.” But she also knows there will be many opportunities for her in the future and doesn’t get discouraged easily.

She counts on the support of her family, especially her mother, who has taken on the role of manager, and will continue to do so even after Ferreira turns eighteen.

Going forward, the young actress aspires to take on strong Latina roles and to hopefully be a lead in a movie.

Her role models are, she said, “the three Js” of acting: Jennifer Lopez, Jennifer Aniston, and Jennifer Lawrence.

Ferreira recently moved to Los Angeles, California to work on a new Hulu series titled “Love, Victor.” This series is a spinoff from the romantic comedy film that premiered back in 2018.