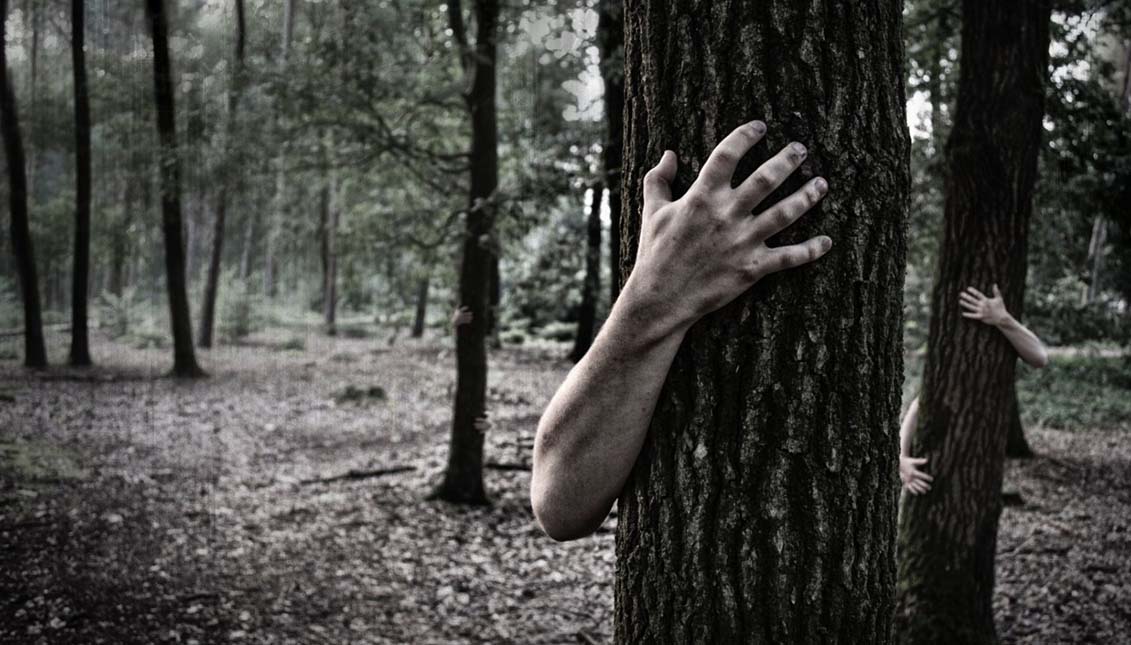 Mexico is a country of storytellers with scary legends. Frame: "The Curse of La Llorona"

After the “Feral’s” success, director Andrés Kaiser works on his last movie inspired by the darkest and frightening aspects of the Catholic religion in Mexico.

Just the period and place where Kaiser decided to set his project, “Precious Blood” are enough for our imagination to fly away and discover the most uncomfortable scenarios.

An 18th-century convent in Mexico; a priest sent to investigate strange crimes that happened in one of the churches, and one witness: a nun who assures to be in contact with the devil and she is subjected to nightmarish visions.

“Precious Blood is not an anticlerical movie, but it tells us about the dangers of having a narrow-minded so for ourselves as for others."

Andrés Kaiser explained it to Variety:

“I see horror in religion. It comes from something primal, a feeling that we are alone in the world which pushes us to invent creation myths, moral doctrine, ask what makes us ‘us’ and what comes after this? I see this all as a reflection of our inner horror,” said the director.

As he did in “Feral”, his previous and internationally successful movie, the Mexican come back to themes very rooted in his culture.

“I’m not a religious person, but everyone’s life is heavily influenced by religion,” he went on.

“Politicians talk about it and write laws based on religious doctrine. I’m not against religion, but the way that an individual’s religion affects others is something I feel we need to look more closely at.”

Haunted Latinoamérica: Latin horror
March 30th, 2021
'The Forever Purge': What can the Latinos expect from horror films in 2021?
January 20th, 2021
Going under the roots

Mexico is a storytellers country. You only need to look at the Young Mexican writers and see how traditions and myths rooted in the culture and family are still present in their literature, such as in Eduardo Ruiz Sosa o Fernanda Melchor's books.

Regarding movies  -where the impact is created through images, editing, and sound – they have looked below for a constant source of inspiration: their roots.

This year started with “Belzebuth”, by Emilio Portes, a movie between horror and noir, that is set in a very corrupted and violent Tijuana where a detective must investigate supernatural crimes.

From Hollywood Studios but inspired by the Mexican legend of La Llorona, this expected premiere left most Mexican complaining, but not because they felt scared or impressed.

Maybe you're asking yourself whether there has been a version of La Llorona recorded by Mexicans. In fact, it does. In 1960 there was the original "La Llorona", where a family tries to run away from the spirit who wants their baby; a second part was released a year later, and it was known as "The Curse of La Llorona". And we have a third movie now called “Kilómetro 31”, released in 2006.

While we wait “Precious Blood's" arrival in 2020 -the director is still working on the script-, the Mexican horror industry offers us some great movies to dig a hole on the ground and see what it comes out of it.