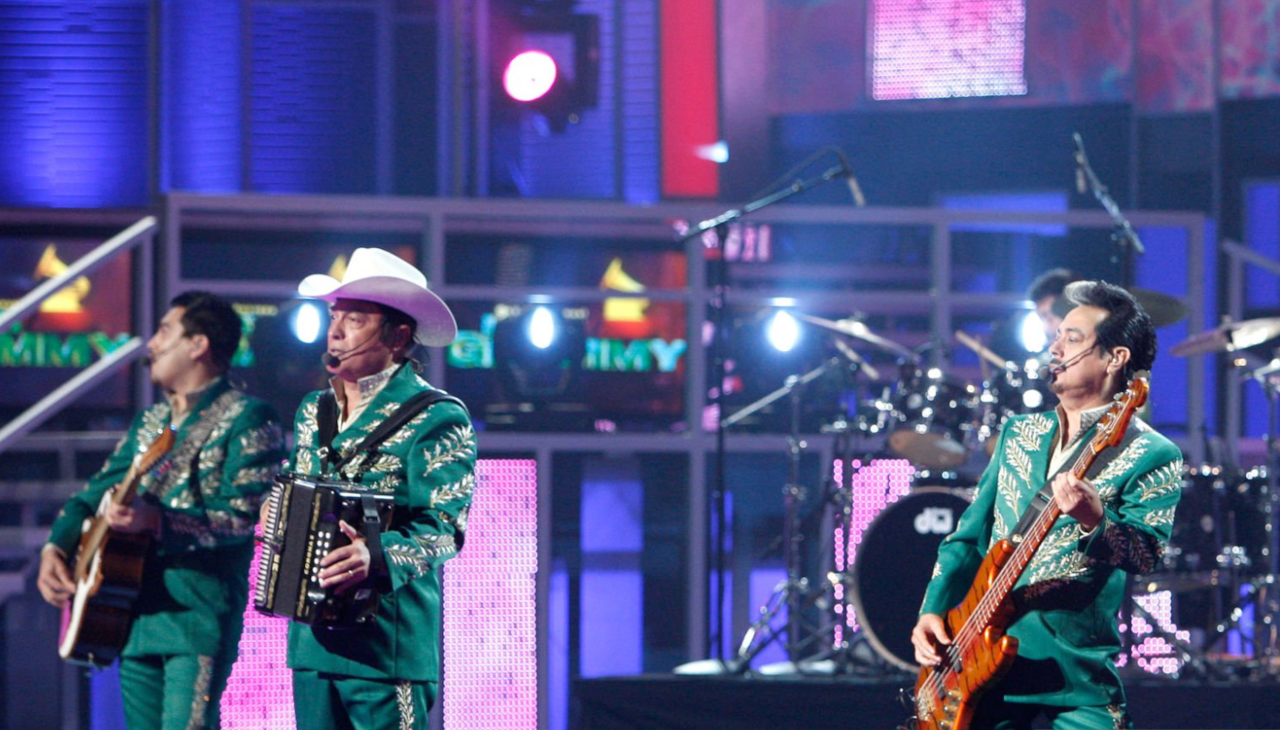 ‘Los Tigres del Norte’, one of the most important bands in regional Mexican music, will have its own documentary that will premiere on Prime Video on June 17. Photo: Getty.

One of the most important bands in regional Mexican music, Los Tigres del Norte, will have its own documentary to be released soon on Amazon Prime Video.

The new film telling the story of legendary regional Mexican music band Los Tigres del Norte is called Los Tigres del Norte: Historias que Cuenta and narrates the beginnings of the band in 1968 in Sinaloa, the anecdotes throughout its musical career and how it became an icon for the culture in Mexico and the migrant community in the United States.

The documentary will give fans an intimate look at the members of the group and show “from their humble beginnings, their journey as immigrants to California and their incredible rise to become one of the most important regional Mexican music groups. The film is a story of success, family values, hard work and resilience," reads a statement released along with the production trailer.

As part of the film, Los Tigres del Norte reinterpret one of their greatest hits "Jefe de Jefes" and the unreleased "Besos de Papel," which are available exclusively on Amazon Music.

The musical documentary is directed by Mexican photographer and filmmaker Carlos Pérez Osorio (known for his work on Las Crónicas del Taco, Las Tres Muertes de Marisela Escobedo) and produced by José Nacif Gobera, who worked on Gimme the Power, and Todos Queremos a Alguien.

Los Tigres del Norte: Historias que contar will premiere on June 17 on the Amazon Prime Video, and will be available in 240 countries.

'Barrabrava': The Argentinian TV series about football and power
June 21st, 2022
The secrets behind the glamor of Menudo
June 13th, 2022
Does discrimination in Spanish still occur?
June 3rd, 2022

Who are Los Tigres del Norte?

The history of the band began in Rosa Morada, in the state of Sinaloa, when Jorge, only 14 years old, the eldest of the Hernández Angulo family, convinced his brothers Raúl, Hernán and cousin Óscar to form a musical group. Overwhelmed by a difficult economic situation, the family accepted the proposal.

The group began playing in restaurants, and later moved to the border city of Mexicali, Baja California.

In 1976, the group was booked to perform in San Jose, California during the May 5 celebrations. This was the band's first trip to the United States. Crossing the border, an American immigration agent asked them about the name of their band, but they didn't have one, so the officer called them 'Little Tigers,' which later became Los Tigres del Norte.

Over more than five decades of a music career, the Mexican band has recorded more than 55 albums, with more than 700 songs, sold more than 30 million records, 140 going platinum, 135 gold and 1 diamond. They've also participated in more than 16 films, and have been nominated 15 times for the Grammy Awards, which they won in 1987 for the record, “America without borders.”

In addition to music, the group created the Fundación Los Tigres del Norte, which contributes to the conservation and defense of Mexican tradition in the United States.

Start making cash online work easily from home.i have received a paycheck of $24K in this month by working online from home.i am a student and i just doing this job in my spare time and i work daily 2 to 3 hours a day.everybody can join this job and make extra income in part time by follow this link……
smile AND GOOD LUCK.smile
HERE====)> 𝐰𝐰𝐰.𝐰𝐨𝐫𝐤𝐬𝐜𝐥𝐢𝐜𝐤.𝐜𝐨𝐦
milit85147