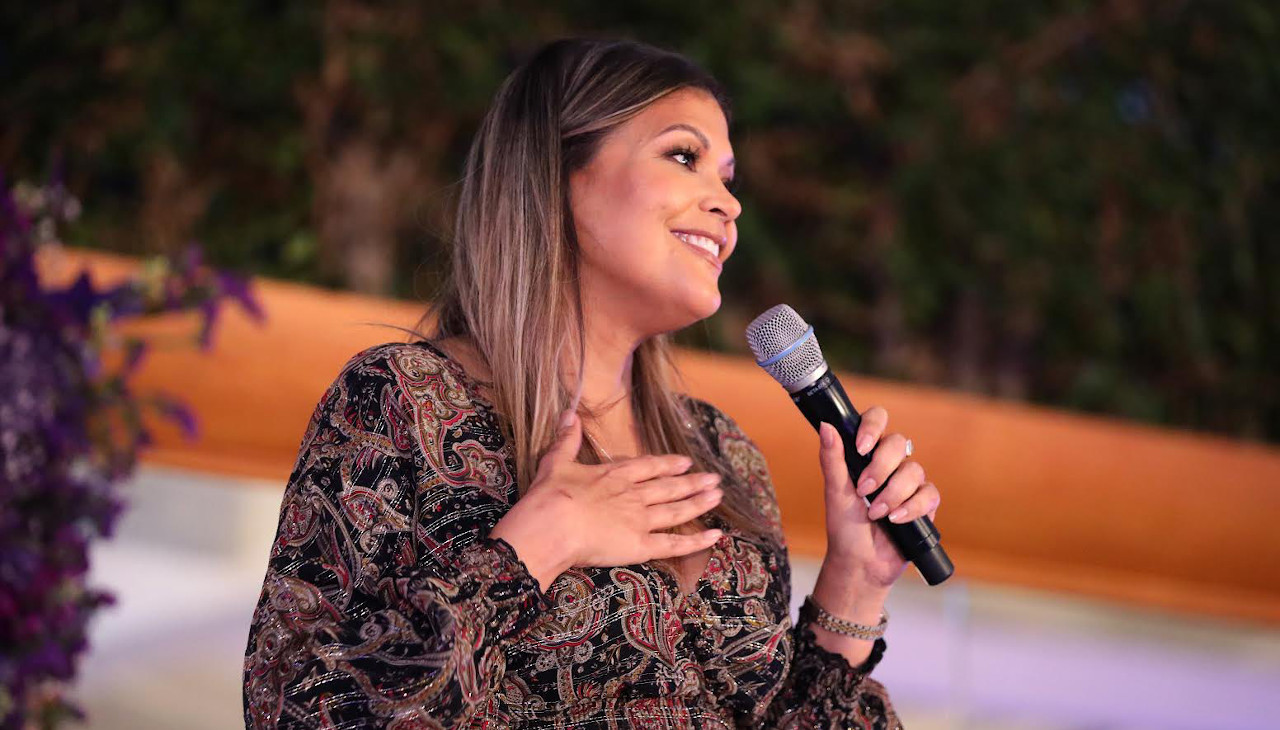 Aida Rodríguez will be one of the Latinas joining the cast of the new Fuse series. Photo: Twitter - Aida Rodríguez.

Latinos Aida Rodríguez, Marcela Arguello and Jesús Trejo are joining the cast of a new TV series, which will premiere on April 20 on Fuse.

There's a new series coming to Fuse that will take another look at U.S. and all it stands for. We Need To Talk About America premieres on April 20.

“While the United States is known for a number of traditions, some can be considered over-the-top, bizarre, and outlandish. This series will reveal witty and honest reactions to some situations that can be considered 'American oddities' through the eyes of actors, entertainers and comedians as first and second-generation Americans,” reads the synopsis of the new series.

Among the cast of the Fuse production is the American actress and comedian of Puerto Rican and Dominican descent, Aida Rodríguez. The Latina is well-known from her participation in Tiffany Haddish Presents: They Ready, which aired on Netflix over two seasons.

In We Need To Talk About America, the famous comedian Jesus Trejo is also part of the cast. Trejo was part of the second season of the talent show Mr. Iglesias, which also broadcast on Netflix.

The other Latina who is part of the cast is the American of Salvadoran parents Marcella Arguello from the sitcom series Take My Wife, which broadcast in 2016 on the Seeso streaming platform.

In addition to the above-mentioned, We Need To Talk About America ​​will feature Chinedu Unaka (from Insecure), Tim Chantarangsu (from Wild N' Out), Sherry Cola (from Good Trouble), Paul Elia (from Conan), Zainab Johnson (from Upload), Crystal Marie-Denha (from Jane the Virgin), and Percy Rustomiji (from The Goldbergs).

Why do We Need To Talk About America?

The first season of the fictional production will premiere on April 20 on Fuse, Fuse+ in the United States and Fuse Beat in the United Kingdom.

In the premiere episode "Gotta Swipe Right," comedians put Life Hacks on trial, expose the secrets of Area 51, and viewers get relationship advice from Zainab Johnson.

Fans will get a new episode every week. The next episode is titled: “Where Did People Get All These Milk Crates?”

We Need To Talk About America joins Fuse's roster of original series delivering multicultural storytelling. Others are: Don't Cancel Me with Amara La Negra, Shine True, Made From Scratch, The Canvas: Los Angeles and Sex Sells.

We Need To Talk About America is produced by the Fuse Content Studio of Fuse Media, a Latino company that seeks to empower young and multicultural voices.