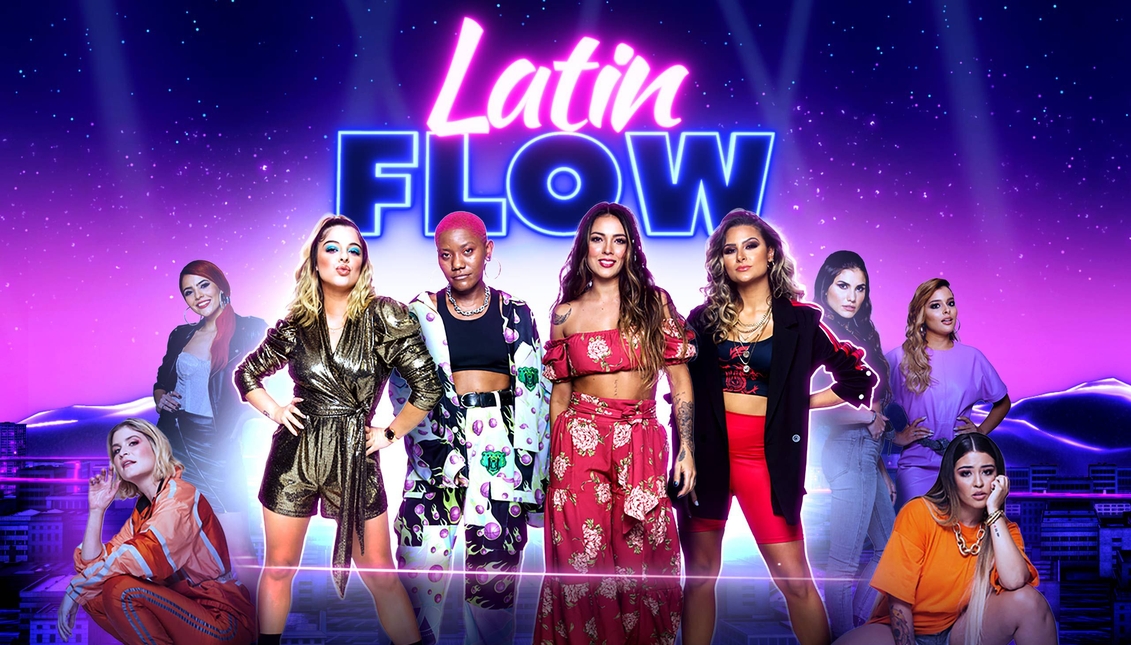 The urban music scene gets revolutionized by women from Medellín in 13 episodes.

The huge reggaeton empire is still under the shadow of great male figures that from time to time give room for a queen. But in reality, there are many who have contributed to raise this new global audience as well as to expand and mutate the musical genre. That's why it seemed the time had come to focus on the careers of these nine Colombian stars.

The documentary series is designed for the public to witness the work of the creative process as well as their dramas, the sources of their inspirations or the hardness of learning whether as singers, dancers, songwriters or producers.

"During 13 episodes, we will see these 'queens' in the creative process behind a hit, composing and rehearsing in the studio, producing a single, releasing their album and shooting a music video or preparing their next showcase. We will also see their intimate side, achievements, frustrations, love relationships and the drama involved in balancing their lives with professional demands. Between their stories and personal struggles, dramas and rivalries that come with living together, new friendships and an endearing fraternity will emerge."

The production companies in charge of recording the episodes were VIS Américas and Fox Telecolombia, which also had the collaboration of other stars such as J Balvin, Karol G, Piso 21 and Justin Quiles.

Latin Flow will be broadcasted by MTV Latin America, which from June 10 will air the episodes on Tuesdays and Thursdays at 8:30 p.m., and also by Amazon Prime Video, which will have all the episodes available for streaming.

"In recent years, the urban music scene - which by tradition has been dominated by men - has experienced a worldwide explosion and a true revolution from Medellin, also called the reggaeton capital of the world that has seen the birth of global stars of the genre such as Maluma, Reykon, J Balvin and Karol G." That is why the documentary is entirely filmed in Medellín.

"We have to make it clear that this is the time for women, that's why now we see so many new exponents within the genre, five years ago it was not like that and now there are women who are breaking their backs doing this pod and we are already getting recognition. For my part, taking such a big step within this industry and being another woman in the genre, delivering another speech shows that we are making a change," added Aria Vega from Barranquilla in an interview with Infobae.