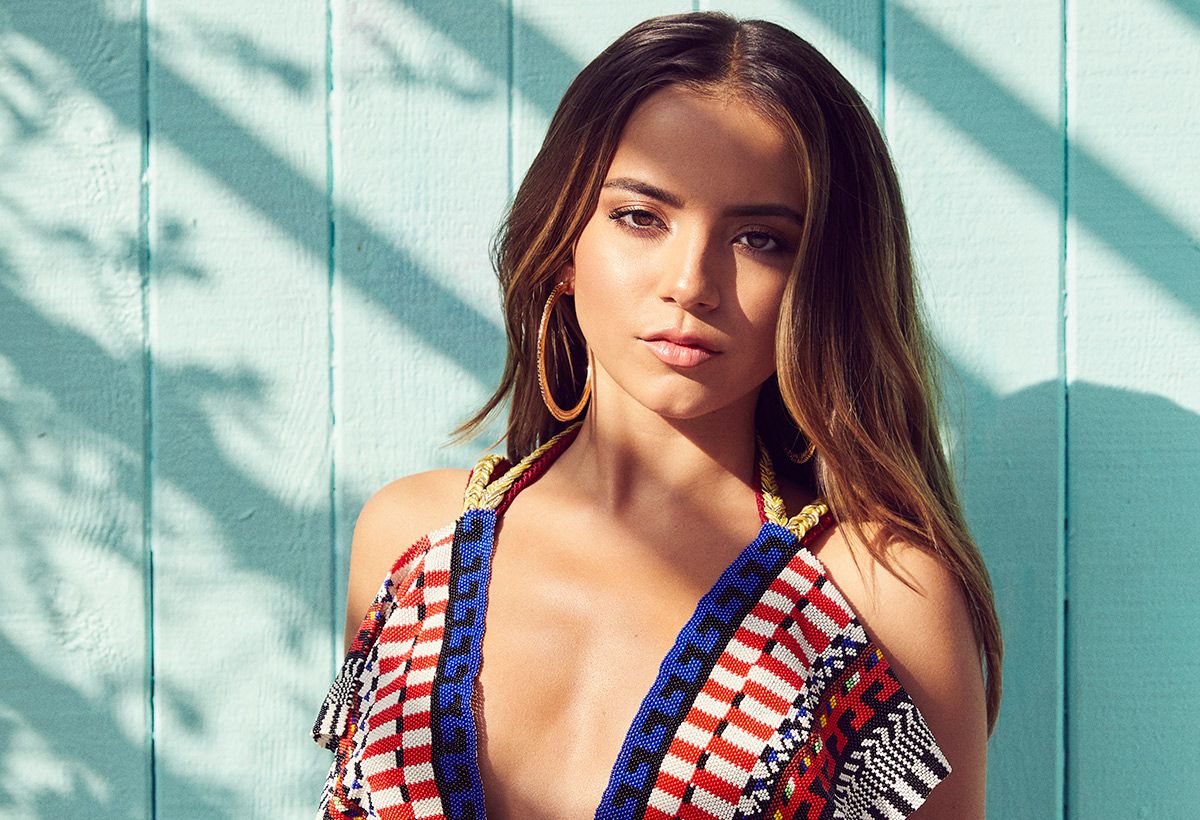 The new production featuring Isabela Merced, Spirit Untamed, portrays a young Latina searching for her roots in the United States.

The young actress of Peruvian origin, Isabela Merced, voices the protagonist of the film Spirit Untamed. Known as 'Lucky,' the little girl is an orphan, and during a summer in the south of the United States, discovers that her mother was a rodeo star. It is through her new friendship with a horse named Spirit that Miguelita connects with her family roots.

"Now that the world is a mix of cultures, these histories are more common. It's something that always happens with the children of immigrants: they have to assimilate into the culture where they live but without losing their roots."

The 19-year-old actress and singer says she identifies with the character she played in the animated film.

"I have a lot in common with the character because I grew up in the United States but my mother is Peruvian. I used to speak more Spanish than English, then I got into school, spoke more English and adjusted to this way of life. But I keep my connection to Peru and my family that still lives there," he says.

It is precisely the bicultural characters that have allowed Isabela to make her way in Hollywood. We remember her in "Dora the Explorer", a film in which she starred alongside Eugenio Derbez and Eva Longoria. Spirit Untamed, which opens in theaters this Friday, is based on the Netflix series Spirit Riding Free, which recaptured part of the plot of the 2002 film Spirit: Stallion of the Cimarron, an Oscar nominee for best animated feature.

"But this is a completely different generation," Merced adds about the Latino twist in the plot.

Isabela says that artists like Eiza Gonzalez, Becky G and Danna Paola have been both an inspiration and a way to reconnect with their Latinidad in the United States. Women of Latin American descent who have become role models to look up to and partners who encourage her to continue on her path through Hollywood and the music industry.

"Working with Latinos is always a party and they are so nice. I can't wait to talk about my character," says the actress.