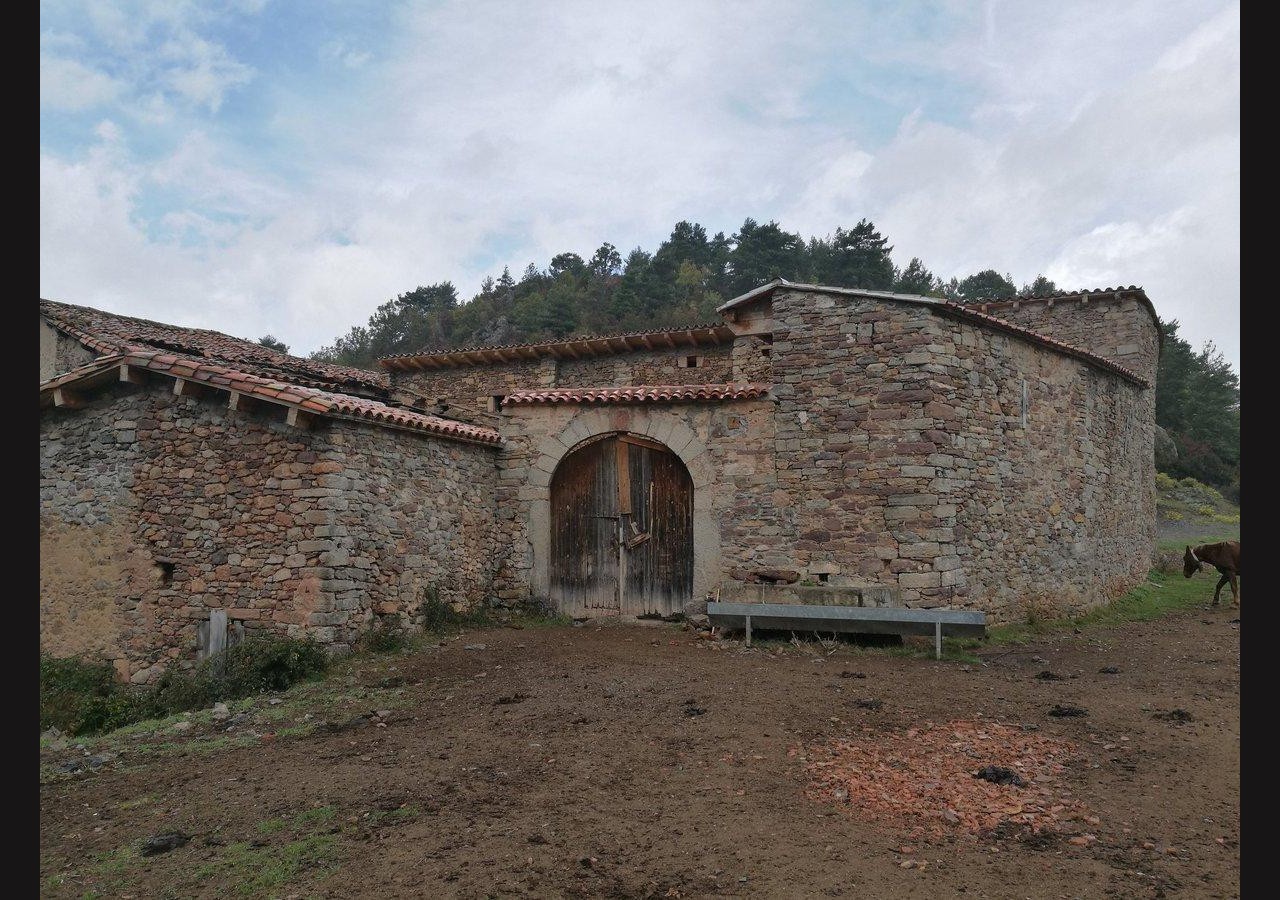 A view of Toloriu, where an Aztec princess lived in the 16th century

An Aztec treasure hidden in the Catalan Pyrenees

A new Mexican documentary tells the story of the Aztec princess who arrived in the Catalan Pyrenees loaded with a treasure that was never found.

Toloriu is a small village nestled in the Catalan Pyrenees where residents are calm and cold in the Winter.

That same calm and cold was what Xipahuatzin, a daughter of the Aztec emperor Moctezuma, found when she arrived in the Pyrenees in the 16th century as the wife of Baron Joan de Grau, Baron of Toloriu. He was a companion of Hernán Cortés during his conquest of Mexico.

The couple settled in the castle of Toloriu, a fortified farmhouse on the outskirts of the village. A few years later, the princess died of sadness, unable to adapt to the cold winter in the mountains, and according to legend, the Aztec treasure she brought from her country disappeared with her.

Xipahuatzin, renamed Maria, traveled from Mexico to Catalonia accompanied by a dozen Mexican servants to help her. For the payment of the servants and as a wedding dowry, it is likely that she also took several jewels and gold with her. It's a treasure that has been sought by explorers and looters since. None have succeeded in uncovering the haul.

The legend of the Aztec princess has captivated writers and filmmakers. In 2019, Mexican filmmaker Patricia Ordaz shot a documentary that was presented at the recent Malaga Film Festival, in which she explores the legend of Xipahuatzi and her tragic fate.

"It's been three years since I came from Mexico to live in Spain, and I decided to go and explore the place where the princess lived. While discovering these mountains and through the way the characters tell this story, this film talks about the human relationship with the space we inhabit," Ordaz said at the premiere of the documentary. "The place that we want to feel as ours we fill with meanings, with memories, with fondness, with stories... What is the homeland, the land, the people, if not a place inside ourselves?"

In 2015, the Catalan writer Jordi Soler published Ese príncipe que fui, a novel inspired by the adventures of the last Aztec emperor, L. Vilar Pradal de Mir, better known as Guillem III de Grau-Moctezuma. He claimed to be the last descendant of the princess Xipahuatzin.

In the 1960s, this bizarre character was dedicated to swindling the bourgeoisie of Barcelona by selling them Aztec noble titles he invented. Ese príncipe que fui is a dazzling narration of the frenetic life of Federico de Grau Moctezuma — his glories and his failures, desire for ostentation, fondness for partying and alcohol, his rise and fall, and obscure retirement in a Mexican village whose inhabitants are the only ones who recognized his links to pre-Hispanic royalty. 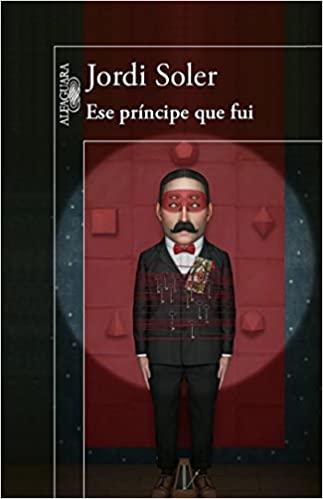