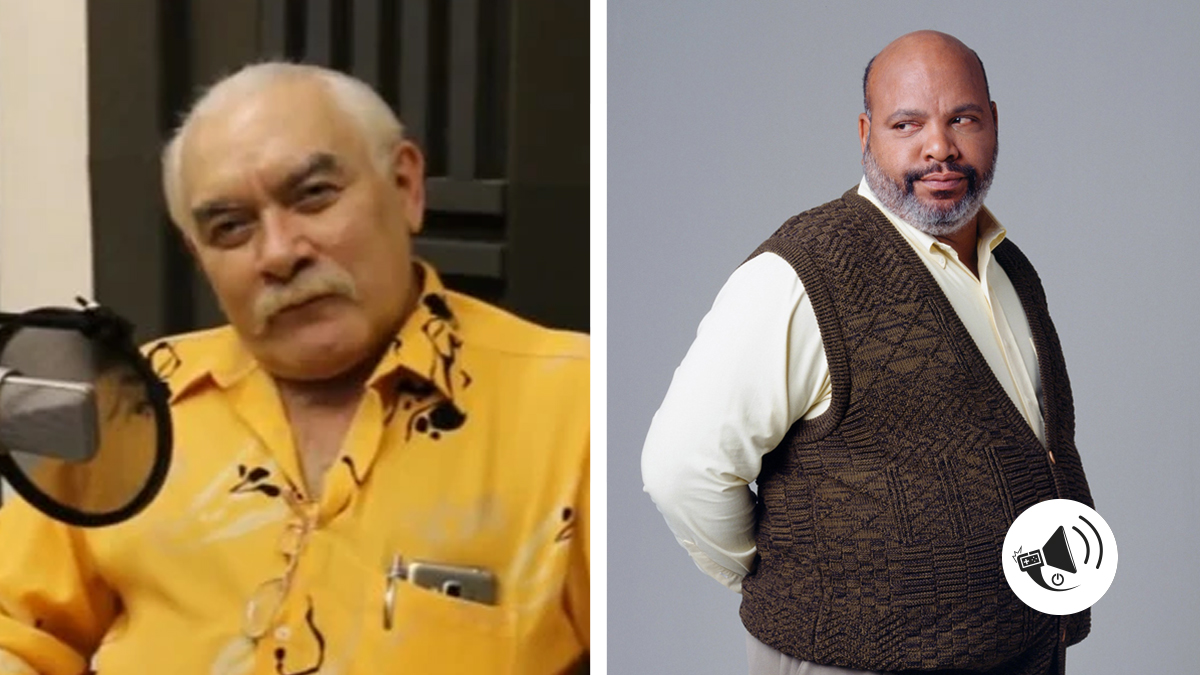 Arturo Casanova, the actor who voiced Rocky Balboa and Gamabunta from Naruto, passed away.

Arturo Casanova, the actor who gave voice to many of the film and television characters we all know in Latin America, has died.

On the night of Sunday, July 18, the social networks of some dubbing studios announced the news of the death of voice actor Arturo Casanova. The reasons for the death of the 80-year-old actor are not yet officially known, but some sources close to him said that he passed away due to hepatic encephalopathy.

During his 40-year career, Casanova was part of more than 100 productions that reached the big screen dubbed into Spanish in Latin America. It may be hard to put a face to the actor, but many can remember him for his most popular works.

Casanova was the voice of Uncle Phil in the series, The Fresh Prince of Bel-Air, many heard him as Morpheus in The Matrix and Matrix Reloaded, and he was also the emblematic Rocky Balboa in the fourth film of the saga.

Casanova was born in Mexico City, was a voice actor, theater and television actor, known for having an extremely deep voice. He began his career in dubbing in the 80s and participated in animations, advertising, films and even video games, where he left his voice as a legacy.

On social media, admirers and colleagues such as Juan Carralero left messages to say goodbye to Casanova.