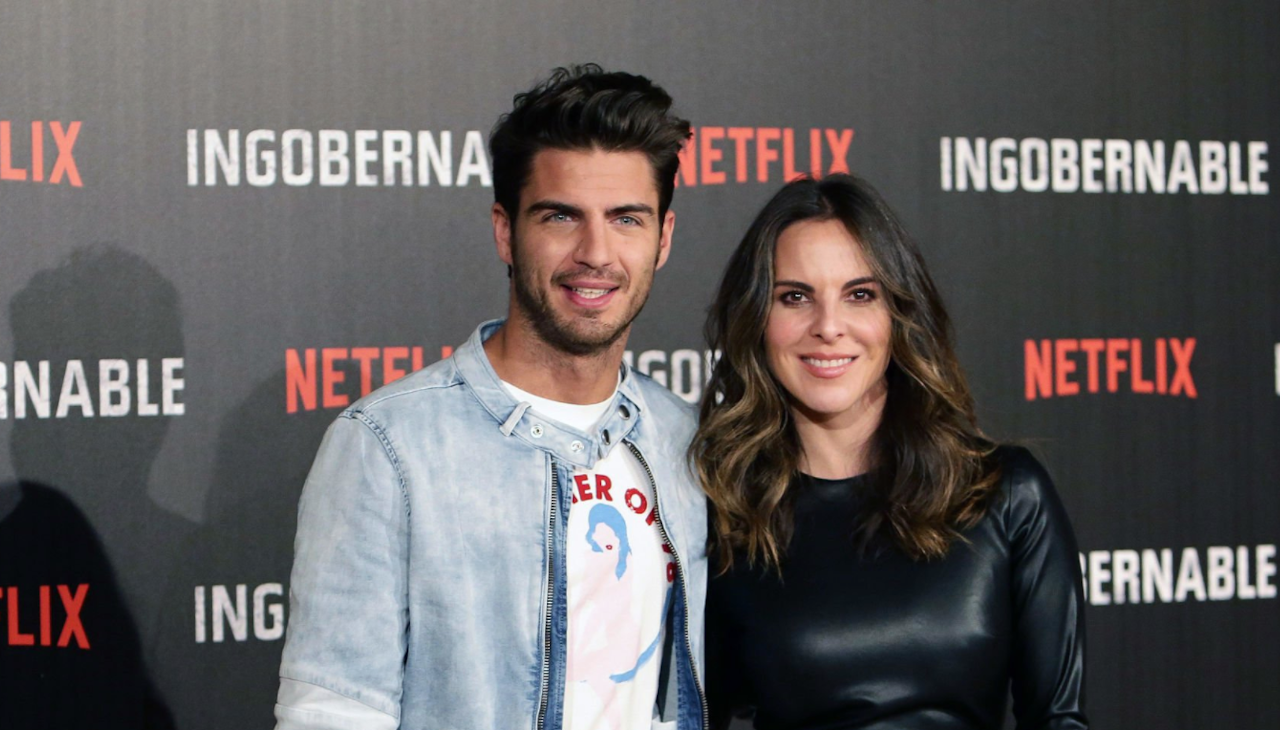 Mexico's Kate Del Castillo and Spain's Maxi Iglesias will star in 'The Beautiful Lie,' which will premiere in the United States and Puerto Rico.

The new series The Beautiful Lie is not the first Kate Del Castillo and Maxi Iglesias have starred together in a TV series. They did it twice before — in 2015 in the telenovela Dueños del Paraíso and in 2017/2018 in the Netflix series Ingobernable.

This new production, starring the Mexican actress and the Spanish actor, will air on the Pantaya streaming platform, exclusively for the United States and Puerto Rico. It is still to be determined if the production will be available in Latin America countries and Spain.

The drama is a television adaptation of the novel Anna Karenina written by the Russian literary giant Leo Tolstoy that was first published in 1878. The book has inspired, over time, many other productions for the small and big screen, among them, a movie of the same name.

The Beautiful Lie will air six episodes and shooting has already begun in Mexico City, according to local press reports.

Del Castillo, well-known worldwide for her role as Teresa Mendoza in the acclaimed series La Reina del Sur (Queen of the South), not only stars in this new Pantaya production, but also actively participates as a producer with her company Cholawood Productions. Endemol Shine Boomdog is also a co-producer of The Beautiful Lie.

Is it a The Beautiful Lie?

In the series, Del Castillo plays the role of Ana Montes de Oca, an Olympic athlete from Mexico who falls in love with a musician. The feeling will allow her to discover aspects of her personality that she is not ready to accept.

Who is Kate Del Castillo?

At the age of 19, she acted in Muchachitas, which catapulted her professional career. This Mexican telenovela paved the way for other productions and even for a music video alongside singer Ricky Martín.

The American public met Del Castillo in 2007 thanks to the film Under the Same Moon (La misma luna), one of the 10 highest grossing Spanish-language film releases in the history of the United States.

However, the highlight of Del Castillo's career was in 2011 with La Reina del Sur, which is already preparing a third season to be released on Netflix. She is also known for the documentary The Day I Met El Chapo, which follows her encounter — accompanied by actor Sean Penn — with Joaquín "El Chapo" Guzmán, today imprisoned in a United States prison for drug trafficking.

Who is Maxi Iglesias?

The Spanish actor, known in his country for his roles in Velvet (Valeria), is very well-known in Latin America. This is because he has already joined the cast in four productions in the region. The last one was the movie Until We Meet Again, on Netflix, which is set partly at Machu Picchu in Peru.