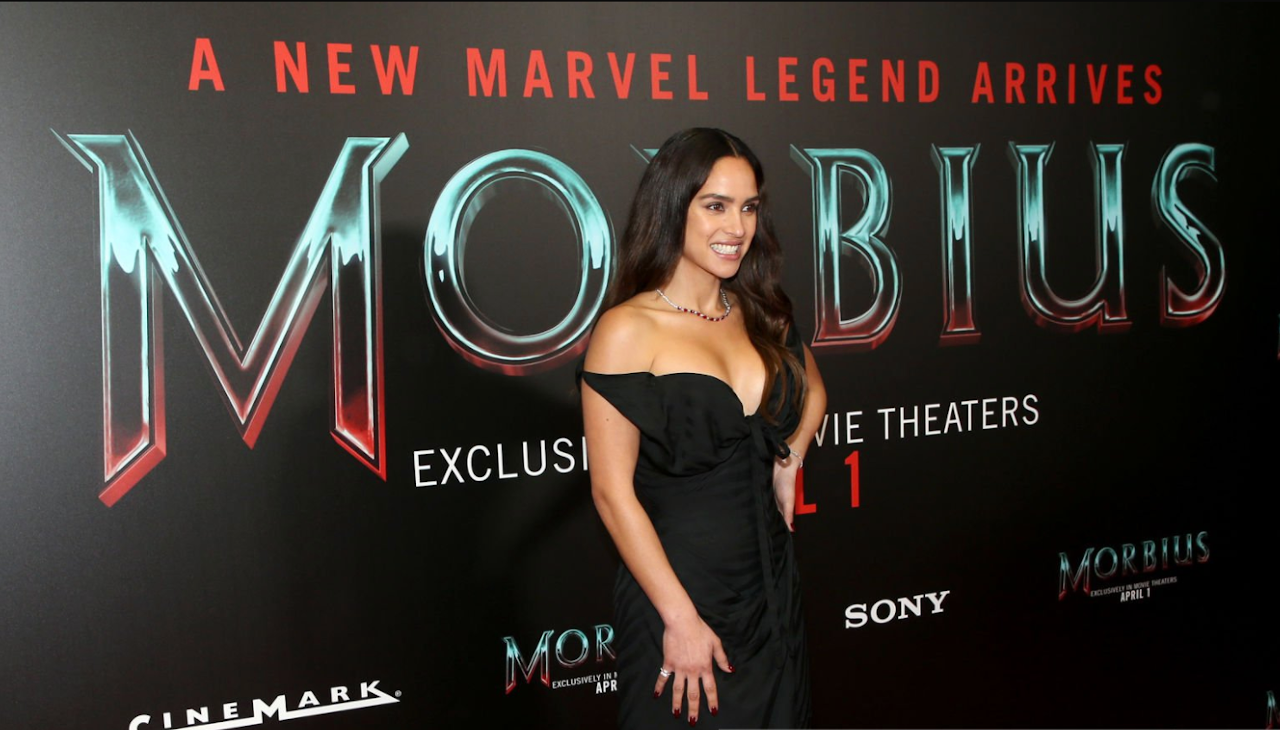 Puerto Rican actress Adria Arjona becomes one of the Latinas who plays a leading role in a Marvel production. Photo: gettyimages.

The Marvel movie is based on the story of the character of the same name. It premiered by the end of March and so far has managed to collect almost 85 million dollars at the box office worldwide, despite the press reports criticizing the lack of originality and special effects.

The movie stars actor and singer Jared Leto, and Puerto Rican actress Adria Arjona. Leto plays the character of biochemist Michael Morbius; while the role of his fiancée, Martine Bancroft, is played by the Latina.

“Dangerously ill with a rare blood disorder and determined to save others suffering his same fate, Dr. Morbius attempts a desperate gamble. While at first it seems to be a radical success, a darkness inside him is unleashed”, says the synopsis of the film directed by the Swedish-Chilean Daniel Espinosa.

With this performance, Arjona became one of the Latinas actresses list who have starred in a Marvel movie.

Her predecessors are the Mexican actress and producer Salma Hayek, who participated in the film "Eternals" playing the role of Ajak; and Dominican-American Zoe Saldaña as Gamora in "Guardians of the Galaxy."

“It feels super nice, I hope that Salma and I are not the only ones who continue to open doors and give opportunities not only to actresses but to members of the LGBTQ community as well. I would love to see more diversity in Marvel”, Arjona said in an interview with Uno Tv.

Other Latin artists who have recently joined the Marvel Cinematic Universe are Xochitl Gomez in “Doctor Strange”, Anthony Ramos for “Ironheart”, and Oscar Isaac in “Moon Knight”.

From a very young age, she was clear that she wanted to begin a career in the entertainment world and, as she often admitted to the press, her family always gave her support to achieve her dreams. That is why she decided to study at the "Lee Strasberg" Theater and Film Institute in New York.

Her father, as she admitted in an interview with Vanity Fair magazine, played an important role in this great step towards building her professional acting career. “I remember my dad telling me to try acting because he needed a creative outlet. He was very shy, and I still am, but on the first day of acting class, he was suddenly speaking louder, and I fell in love,” she commented.

Since her debut in the short film “Loss a short film” in 2012, the Latin actress has participated in the television series “Unforgettable”, “Person of Interest”, and “True Detective”. She also acted in “Narcos”, “Squadron 6” and the movie “Triple Frontera”.