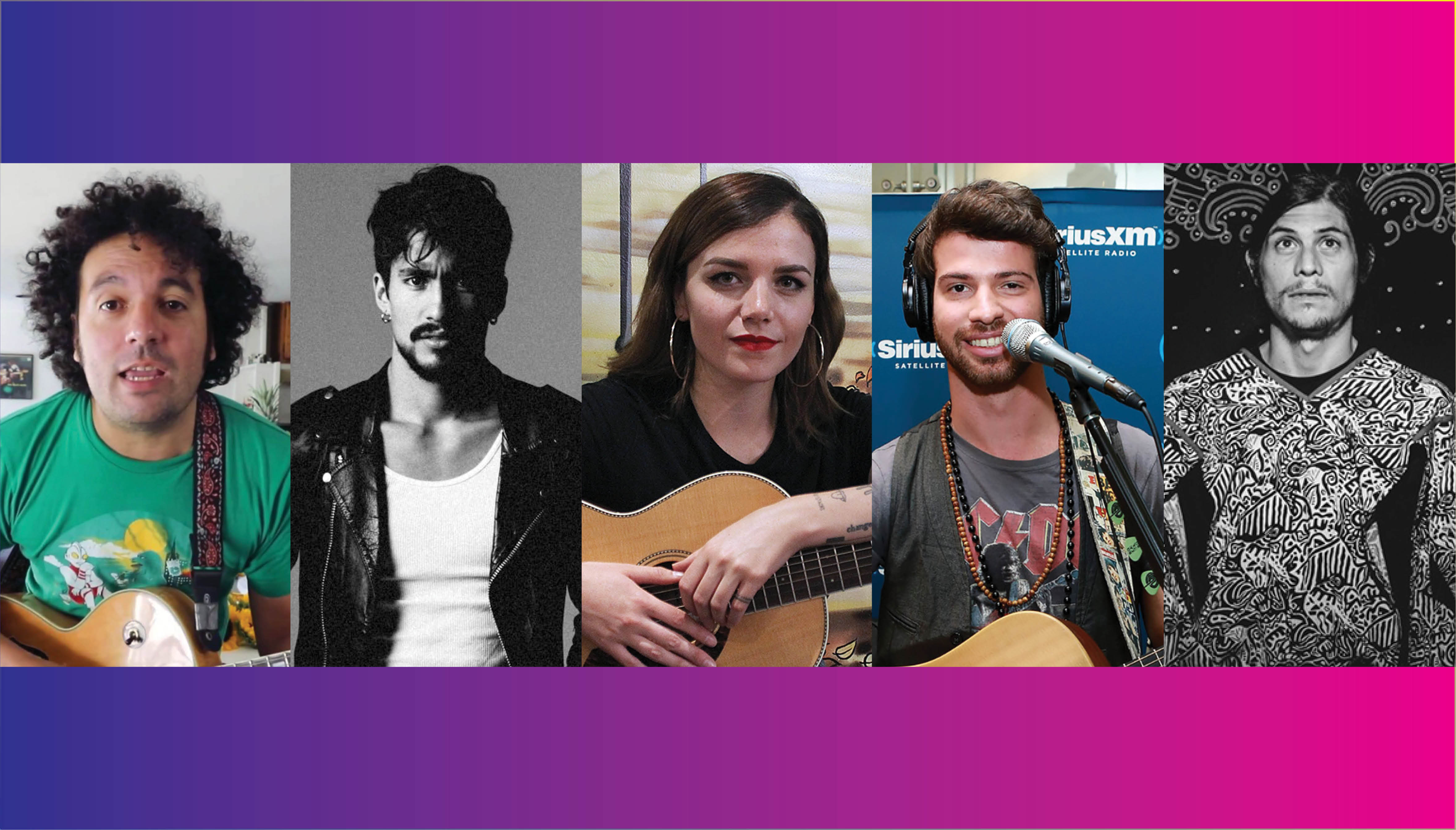 Top 5 Hispanic Artists that you should be listening to

Ready to improve your playlist? Here are the Hispanic artists that you won’t find anywhere else.

Fer Casillas is one of Monterrey’s best-kept secrets ... until now. After her career with Las Delailas, Casillas has debuted with a revolutionary soloist project. Since 2017 her eclectic mix of R&B in Spanish has harvested a solid base of fans, and Quédate is just an advance of it.

It’s not the first time that we’re recommending this fantastic Venezuelan duo. After the success of their album Donde, Cheo (Amigos Invisibles) and Ulises have released an appetizer from their next album.

Juan Galeano, Daniel Álvarez and Andee Zeta make up Diamante Eléctrico, a Colombian group that adopts the best of current rock — and they sing it all in Spanish. Having shared the stage with giants such as Foo Fighters and The Rolling Stones, this group has released their latest single from 2018.

“Between the rum, the sea, the merengue and the bachata” comes the musical project of this Dominican. Currently based in Mexico, Giorgio Siladi has released three singles this year, in a lead up to his first full production. “A la Mera Hora” is one of them.

Another one of the current Mexican musical jewels is definitely Porter, an indie rock group that frequently reminds us of Café Tacvba. After a creative break, David, Fernando, Víctor and Diego have returned with the best of their experimentation with the instrumental style. “¿Qué es el Amor?” is a preview of a much more emotional material.