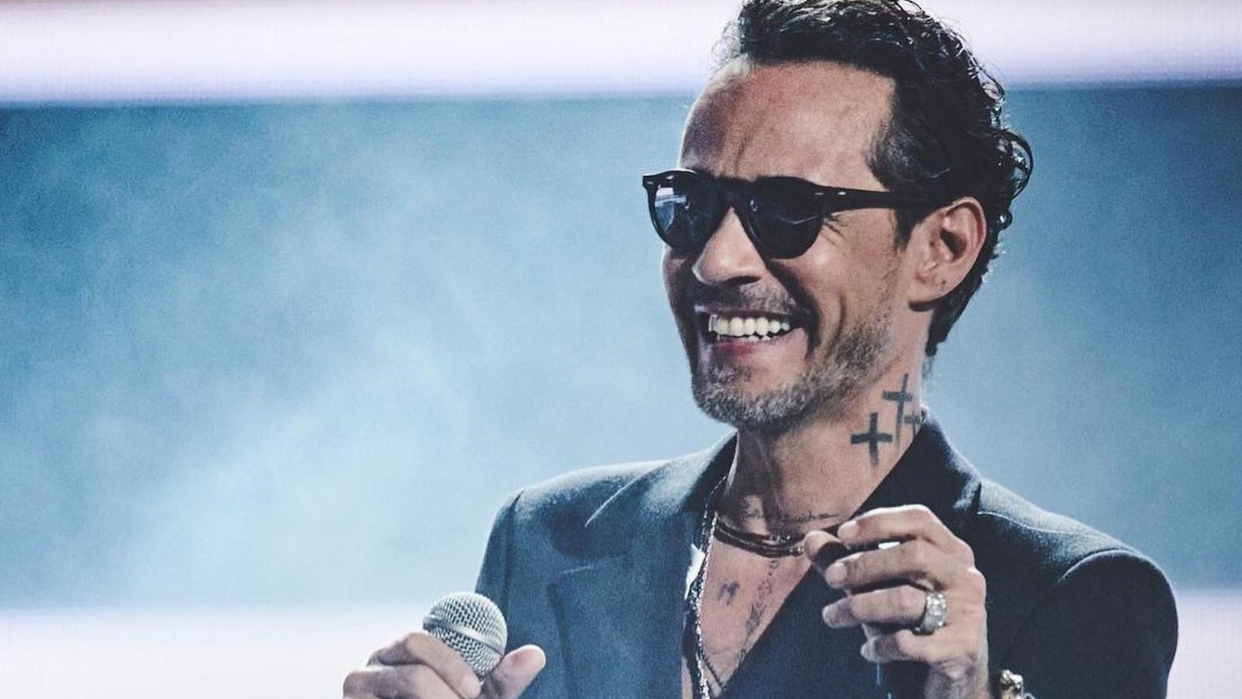 Puerto Rican Marc Anthony apologized to his fans for his canceled concert and uploaded a free concert on his YouTube channel.

Marc Anthony announced on his networks days ago the concert 'Una Noche', a first class show, which promised to move the most intimate fibers of all his fans and which included the participation of Daddy Yankee. Ticket sales exceeded expectations, the concert was to be transmitted through the Livepassplay.com website via streaming. However, the Puerto Rican apologized yesterday and offered a free recorded concert to fans who were eagerly awaiting the event.

Anthony assured on his networks that the money will be refunded to users who had paid their tickets for the show 'Una Noche' or '1 Night Only' that would be broadcast from Miami on April 17 at 8pm Est. and would be the first virtual concert of Marc Anthony broadcast to more than 90 countries.

In addition, the solution presented by the artist was to release for his fans the recorded version of the complete show that could not be broadcasted live. This video will be available for free on his YouTube channel and will be released this Sunday at 17.00 (21.00 GMT) for 24 hours.

Despite the bad time, the uncertainty and the bewilderment of the fans and Marc Anthony himself, the artist thanked his followers for their support and understanding after the mishap.

According to the artist, the page collapsed due to the amount of people who registered to enjoy the show, which would cause the problem to broadcast the concert live. The singer urged his fans to watch and enjoy as many times as possible the concert he has left on his YouTube channel.