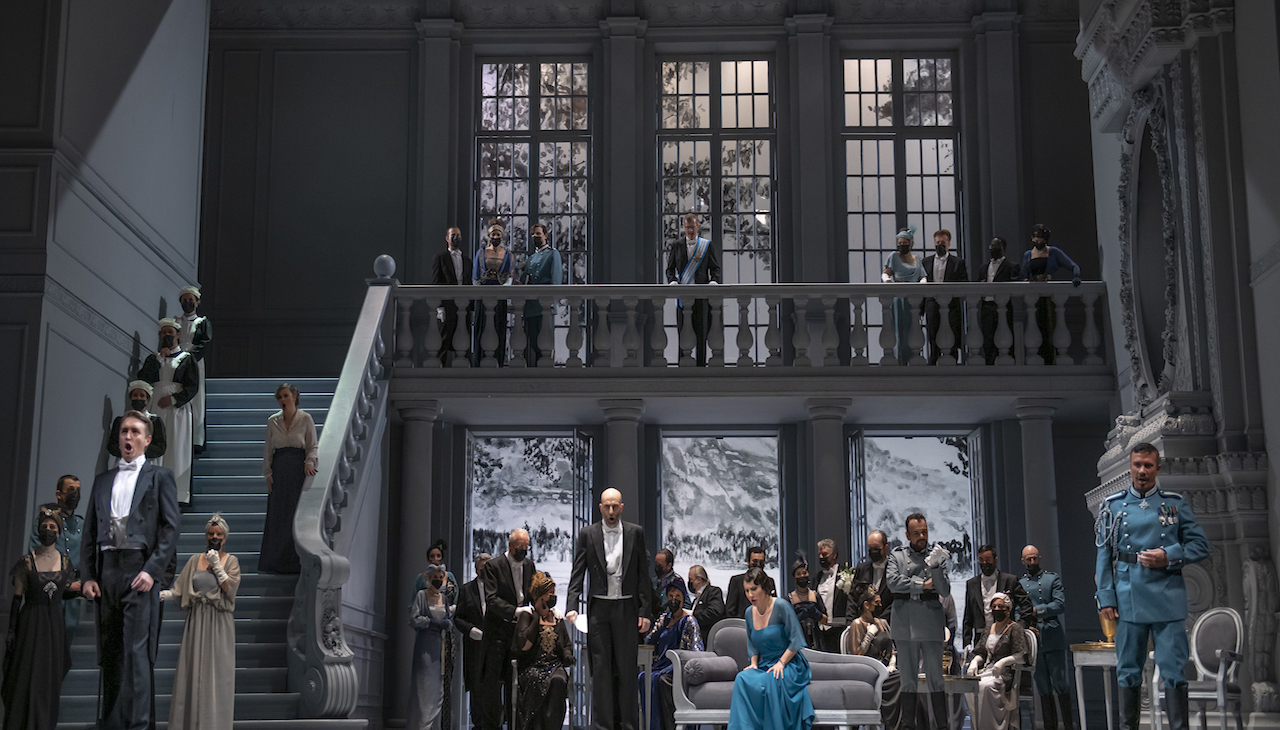 The return of Opera Philadelphia’s own festival, Festival O, has been announced for this upcoming Fall.

Opera Philadelphia has announced that, after a two-year hiatus, the nonprofit performing arts org’s ‘Festival O’ will return this September.

The festival will be running, in-person, between Sept. 21 to Oct. 2. Festival O first premiered in 2017, making this year’s the fourth occurrence of the festival.

Festival O is an acclaimed 12-day festival that has received the praises of publications such as the New York Times and the Washington Post.

The festival will include Gioachino Rossini’s take on Shakespeare’s Otello, which is rarely performed. Otello will be performed at Opera Philadelphia’s the Academy of Music.

In addition to the new Rossini production, Giacomo Puccini’s La bohème will be featured in the festival, too.

Joining La bohème, the world premiere of David T. Little’s Black Lodge, a surrealist mix between a film and a rock opera, will also be seen at Festival O.

In addition to these productions, other September events are coming to Festival O, just waiting to be announced.

Opera Philadelphia has also put out a Call for Entry in the festival. Those whose opera films get chosen will have their work screened at the Philadelphia Film Center alongside acclaimed projects such as Soldier Songs.

Going forward from Festival O, the Opera Philadelphia channel will continue to add content for streaming.