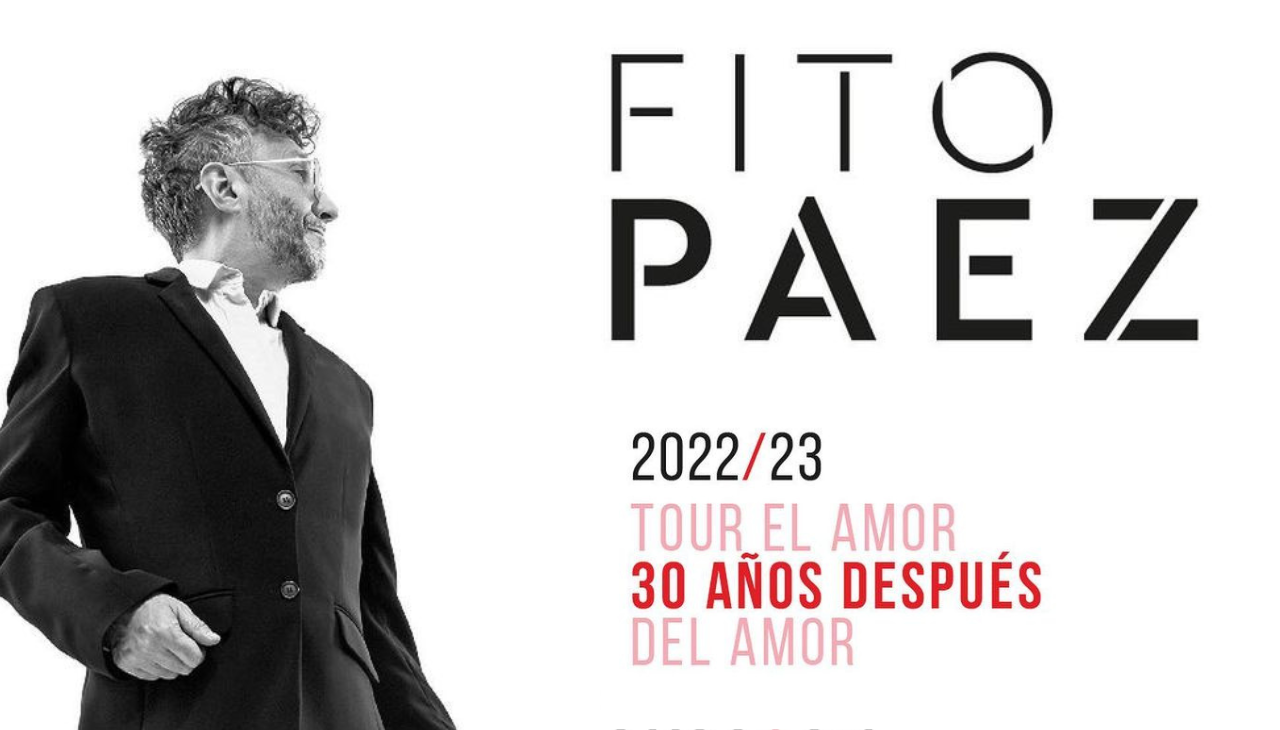 On Wednesday, Argentine musician Fito Paez announced the recording of a new version of his album 'El amor después del amor', the best-selling album in the history of popular music in Argentina, which celebrated its 30th anniversary. In addition, the artist will go on an extensive tribute tour that will last until next year.

According to a statement from Sony Music, the new version of this Argentine rock classic will be recorded next August in Los Angeles and will feature the collaboration of Gustavo Borner (sound expert) and Diego Olivero (producer).

On the other hand, the tour, called 'El amor 30 años después del amor tour', will start in the second half of September in the Argentine city of Córdoba (center of the country), specifically in La Plaza de La Música, and will continue later in the Movistar Arena in Buenos Aires.

Afterwards, the tour will continue in other Latin American countries, touring Uruguay, Chile, Peru, Paraguay, Venezuela, Costa Rica and the Dominican Republic, as well as the United States and Spain.

The album remains, so far, the best-selling album in the history of Argentine popular music, with more than 1.1 million copies sold at the time of its twentieth anniversary.