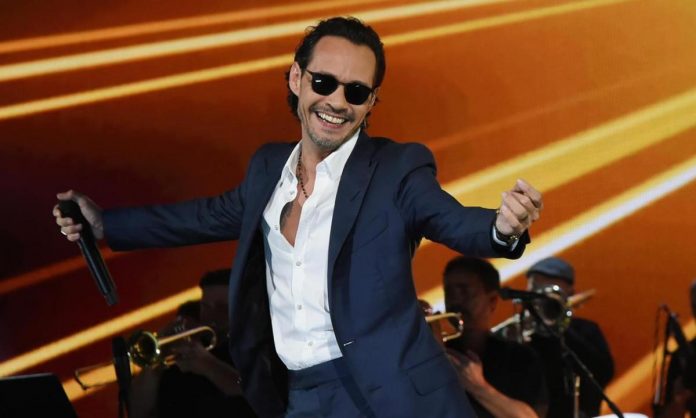 The annual Premio Lo Nuestro ceremony began with the news of the third Guinness World Record for the Puerto Rican singer, Marc Anthony. The artist is expected to perform in the ceremony he often has swiped, with more than 20 awards. The Guinness World Records organization surprised Anthony with an official certificate a couple of days ago.

He has been recognized with the prestigious "Premio Lo Nuestro a la Excelencia," an award that recognizes his musical career and places him alongside stars such as Celia Cruz, Juan Gabriel, Gloria Estefan, Julio Iglesias, Luis Miguel, and Alejandro Sanz, who have received the same award.

His most recent nominations for Premio Lo Nuestro have been in the categories of "Tropical Artist of the Year" and "Tropical Song of the Year" for his hit song, "Lo Que te di."

What is the connection between salsa and snow?
April 21st, 2022
Salsa, a rhythm that is alive and well in Cartagena
April 15th, 2022
‘The Dream—Viviendo el Sueño’ is bringing the beats of Barranquilla, Colombia and New York City salsa to Berklee
April 7th, 2022

Marc has previously received two Guinness World Records recognition. The first was for the most best-selling tropical albums in one year by a solo artist (3) in December 2017. And in September 2018, he won recognition as the artist with the most #1s on the Billboard Tropical chart, with all 28 tracks entering the list.

This year Marc Anthony celebrates his 30 years in the industry, and all the awards he has received are the result of his hard work and the team that has his back.