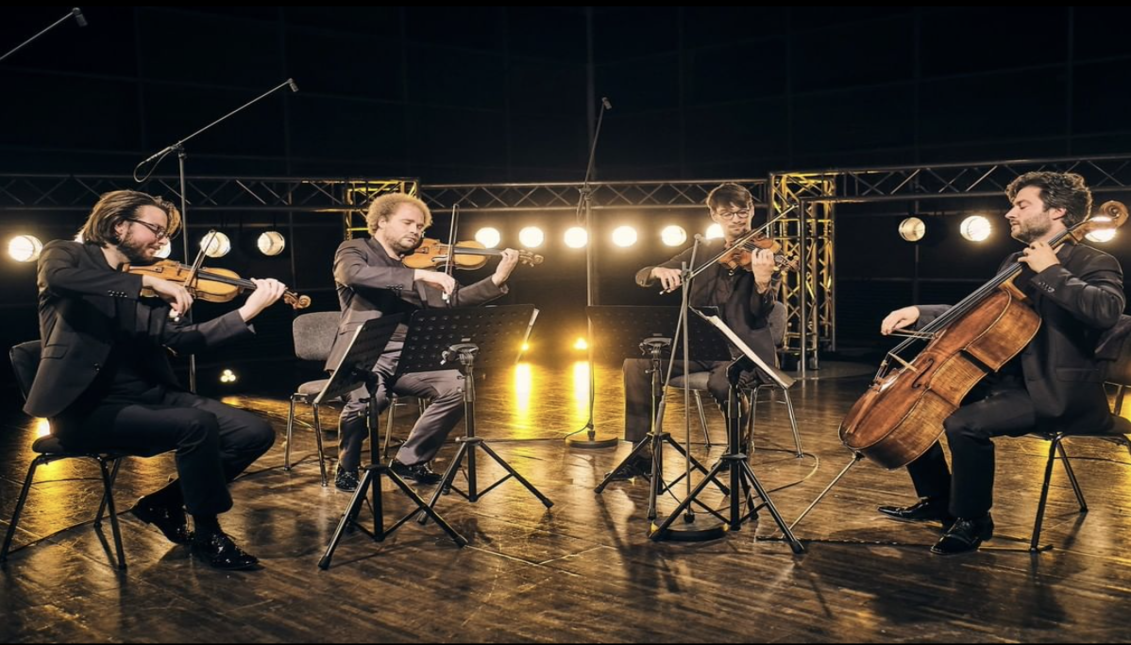 The Cartagena Music Festival is an institution of classical music in Latin America.

Chamber music in the Caribbean Sea

In the last two decades, Cartagena has become not only the most touristic city in Colombia, but also the cultural epicenter of the country and the region. In 2022, after a year of interruption forced by the pandemic,  it will reemerge with the sounds of classical music.

The Cartagena Music Festival is an institution. Every January, the event gathers some 25,000 spectators around the world's best performers of classical music in concerts, open-air performances, and academic events in a city that has the particular charm of fortifications and colonial constructions with the flavor of the Caribbean.

"This edition is the edition towards normality; it is much more structured, but still smaller than the previous editions we are used to," Antonio Miscena, director of the Cartagena Music Festival, explained.

In 2021, the Festival wasn't held in January, as is tradition, but a smaller and shorter version was held in June.

This edition, dedicated to opera, was intended as an opener for what would be the return of the festival in style in 2022, but conditions are not yet ripe for an event of such magnitude with the ghost of COVID-19 still hanging around. 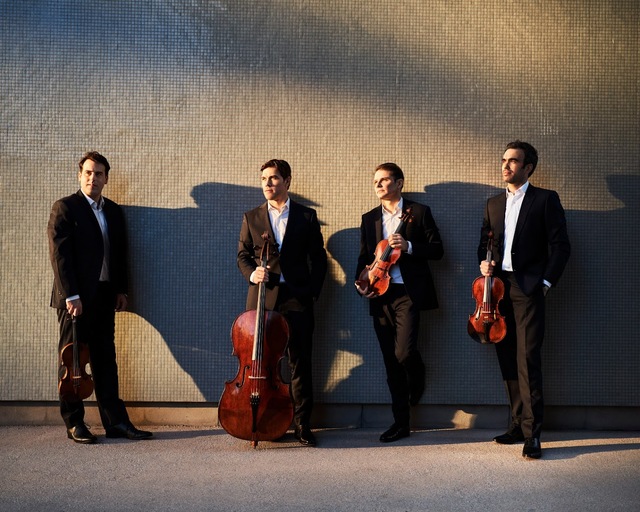 The challenge was enormous: to bring the entire production of the opera The Barber of Seville from the Teatro di Bologna in Italy.

"We consulted with the Italian government, with the authorities here in Colombia, and decided it was better not to do it," Miscena explained.

"Moving the production" implied moving not only costumes, instruments, and even part of the structure used for the play in the Bologna theater, but also the orchestra of 80 musicians and 150 other people, including technicians and singers. It's a "normal" number, considering the figures handled by the festival, but not amid a pandemic.

The decision to modify the edition was decided in August, and although it was complicated to restructure the whole festival with so little time, it will be dedicated it to chamber music instead. Miscena is more than happy with the result.

5 songs that reflect the history of Cartagena
May 16th, 2022
Colombian series on Disney+ premieres in June.
May 13th, 2022
Get to know where people were tortured old Cartagena
May 12th, 2022

"It was a challenge and something very beautiful, to find that we can do a complete festival with small orchestras and ensembles, from two to 10 people," since the size of a symphony orchestra, for example, is about 80 musicians. But size has nothing to do with quality. In fact, "chamber music is the most intellectual, the most refined," he said.

Chamber music works were born in European homes as a relaxed but elegant way of listening to music. Almost immediately, the great composers became interested in this repertoire and enriched it with the creation of trios, quartets, and quintets featuring instruments like the violin and piano. Many music analysts have equated the sound of each instrument to a color. Hence the title that encompasses all the 2022 concerts: The Color of Sound. In addition to the color of the fretted strings and piano, the composers played to include the voices of instruments such as flute, oboe, horn, and clarinet. 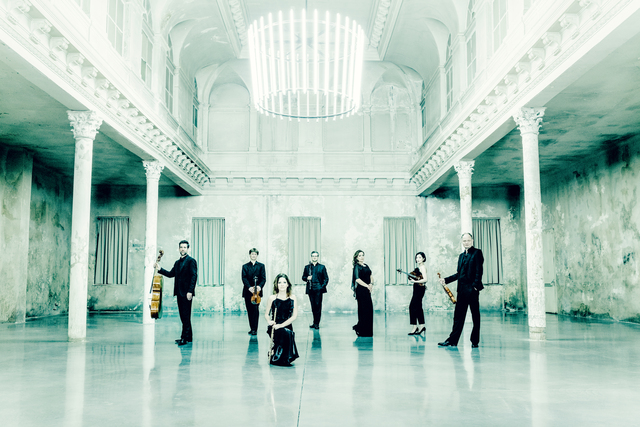 Unlike previous years, there will be no concerts in the squares of the walled city in this edition. The 28 concerts that will take place in seven days of the festival will be in closed venues where the capacity can be controlled — a fundamental condition to carry out an event amid a pandemic.

Although the city already allows 100% capacity at massive events, the organization decided to use only 75%. In addition, a vaccination card will be required, as has been regulated in Colombia for some weeks.

Despite these restrictions, Miscena is confident. He knows that conditions are not the same as two years ago, but he pointed out that the atmosphere is different.

"Music was in a coma during the pandemic," he said, but now it is time to return.