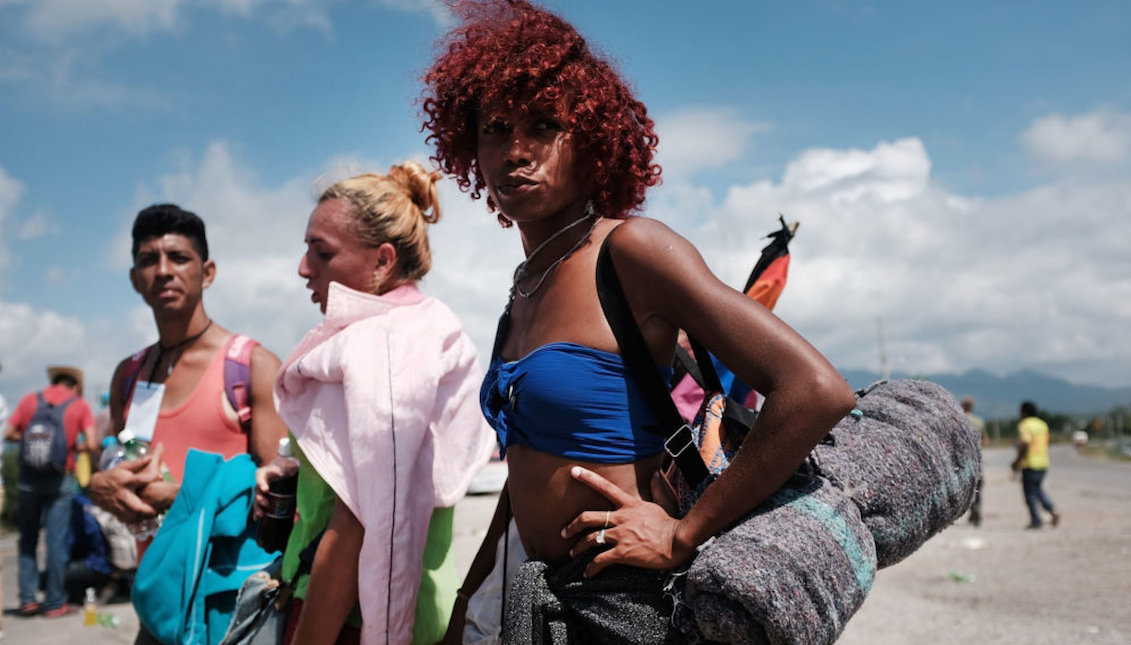 The reality of violence and transphobia in Latin America

This November 20 is celebrated as Transgender Day of Remembrance, a date to honor all the people who have died by acts of anti-transgender violence. The…

Just a few days ago, Yariel Valdés reported the aggression suffered by a group of LGBTQ migrants within the Caravan of Refugees that has traversed Central America, fleeing the violence in their respective countries.

Among the more than four thousand travelers - who faced aggression and stigmatization from political leaders like Donald Trump - there was another group that had to suffer at the same time the rejection of their fellow travelers.

There is no more tangible example of the reality of transgender Latinxs than this episode.

That is to say, 78% of homicides of transgender people are concentrated in Latin America, making evident the calcification of patriarchy and machismo in those societies.

Lapidating, beheadings, burnings, genital mutilation and other types of pathological violence are challenges in the daily life of the transgender Latinxs.

Despite efforts for visibility and the demand for human rights in the Latino community, the situation seems to have worsened, especially due to the emergence of new digital platforms that have given rise to "cyberbullying."

To have a clearer idea, the first LGBT march against homophobia and transphobia in Mexico took place in 1978, and the organization of efforts to protect and recognize gender identity in this country has grown exponentially.

Accomplishments such as those of Daniela Vega (first transsexual woman to present the Oscar awards), or Tamara Adrián (first transgender person to reach a position in the National Assembly of Venezuela, and second to reach a national legislature in the Western Hemisphere), have shown that there is an opportunity for equal rights in Latin America, even if it’s still a "caravan" full of obstacles.