Radio Ambulante is the first fully Spanish-language podcast to appear on NPR. It tells stories from every corner of Latin America.

From the absurd way addresses are given in Costa Rica to a manless town in Brazil, a huge astronomical discovery made at an amateur observatory in Argentina and how a group of neighbors came together to stop ICE, Radio Ambulante tells stories of Latinos both in Central and South America and in the United States, where we fit in with our diversity and ideas.

Their narrative journalism, slowly built, has well-constructed stories with excellent audio quality, and for those who want to practice Spanish there are transcripts of all the episodes and English translations on their website.

Here is a selection of some recommended episodes.

This episode tells the story of Gerson and Yohandra, the last survivors at the Pinar del Rio sanatorium for HIV/AIDS patients in Cuba.  In the 80s, when the disease had just been discovered and before the news of the epidemic arrived in Cuba, hundreds of young anarchists made the decision to contract the virus in order to be hospitalized in the sanatorium and be able to dedicate their days to living in community, playing punk music all the time. Time went by and with it came consequences they did not expect.

The cassettes of exile

This moving episode tells the story of the family of Dennis Maxwell, whose father was exiled from Chile for a decade and, in a time without the Internet, invented a unique mechanism to maintain contact with his children, play with them and tell them stories. 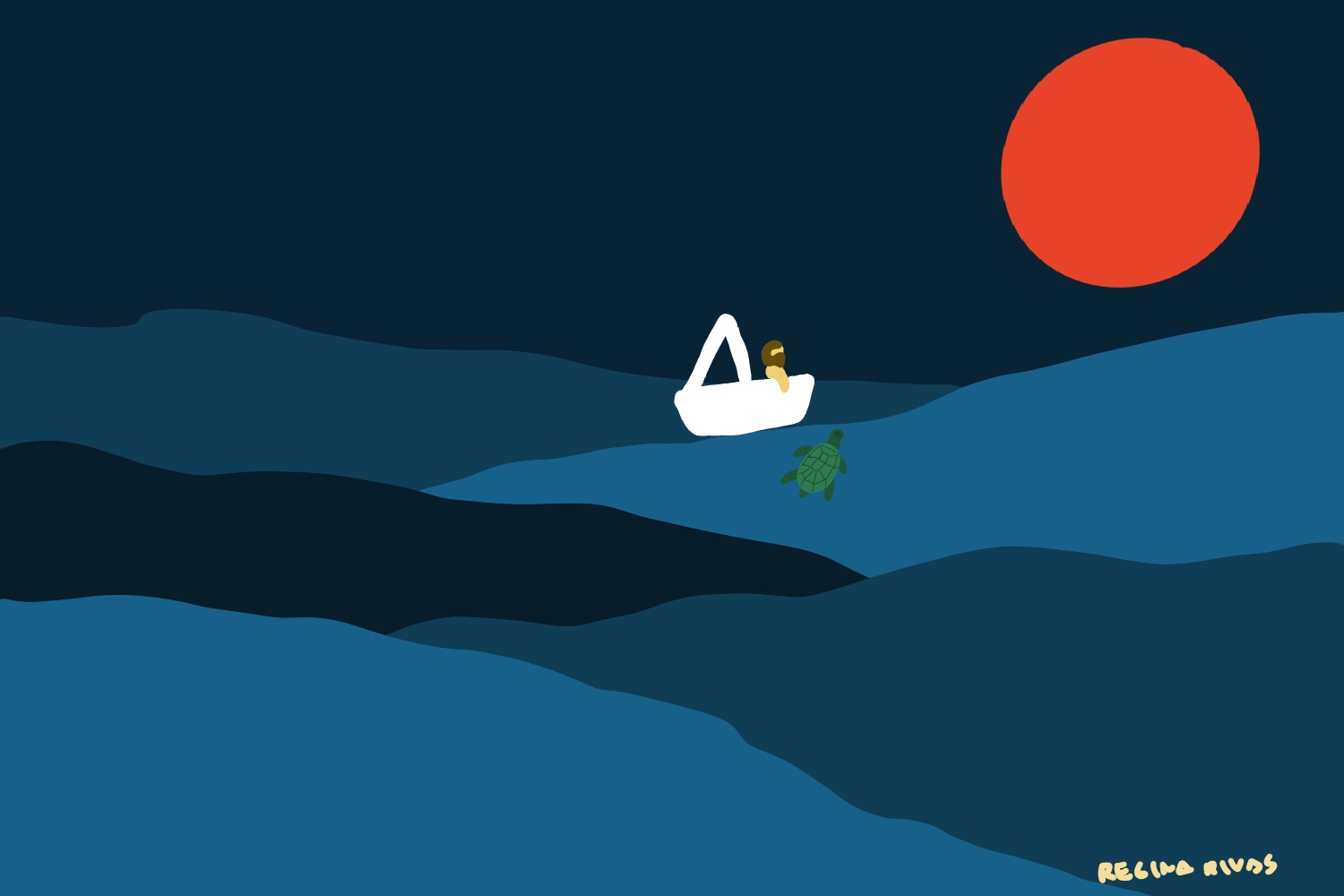 Salvador Alvarenga left his home in El Salvador one morning to fish. Three years later he appeared in the courtyard of a family in Australia without any idea where he had arrived. This is the story of how that happened.

"Revenge is the daughter of silence," Victor Basterra teaches in this story. Gradually preparing his revenge and remaining silent was the decision he made, while imprisoned in a secret Argentine prison, when he was given a choice between working and dying.