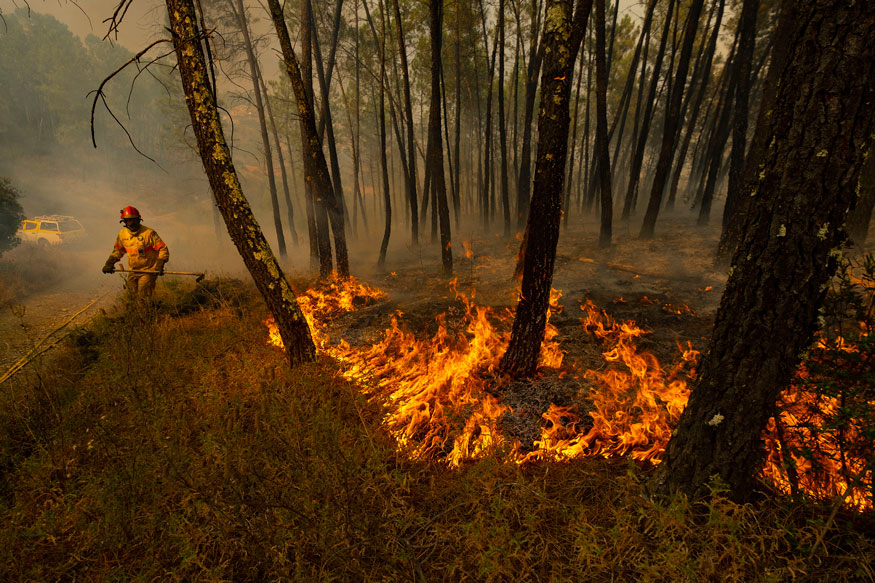 For the last three weeks, The Amazon has been on fire. These are five things you need to know about what is happening in Brazil.

The Amazon Rainforest is known as “The lungs of the world,” for its ability to produce more than 20% of the world's oxygen. Brazil, Peru, Colombia, Venezuela, Ecuador, Bolivia, Guayana, Suriname, and French Guiana all share custody of the forest.
1. Who lives there? 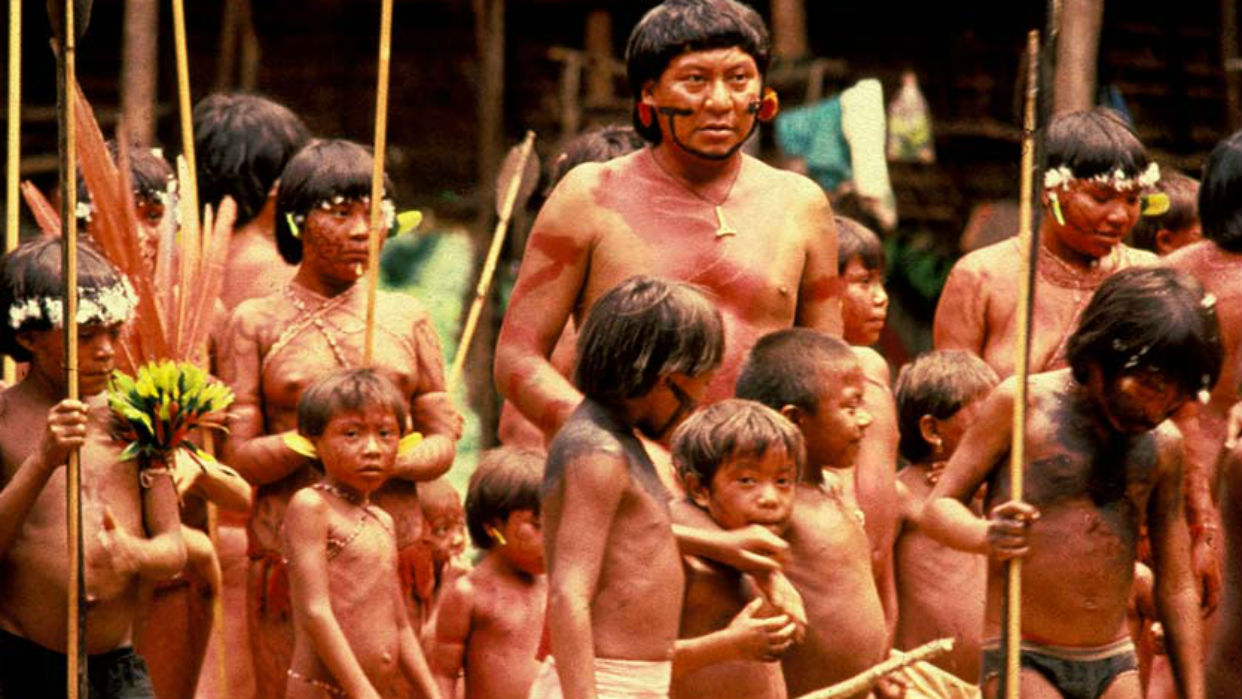 July and August are the driest months for the forest. This August has been the month with the highest forest fires in Brazil since 2013. This year there have been 72,843 fires in the forest, the most recent have been going on for the last three weeks. As of right now, authorities are still trying to figure out the cause, without reaching a definitive conclusion.

Because it’s a rainforest, The Amazon should be almost “fireproof,” unless in the case of arson, according to Brazilian Environmentalists. Christian Poirier, the program director for Amazon Watch, told CNN that even during dry seasons, the Amazon doesn't catch fire easily unless the wildfires were set by cattle ranchers and loggers who want to clear and utilize the land. They believe the country's pro-business narrative of the president might have influenced action against the forest.

4. What’s going on according to Bolsonaro 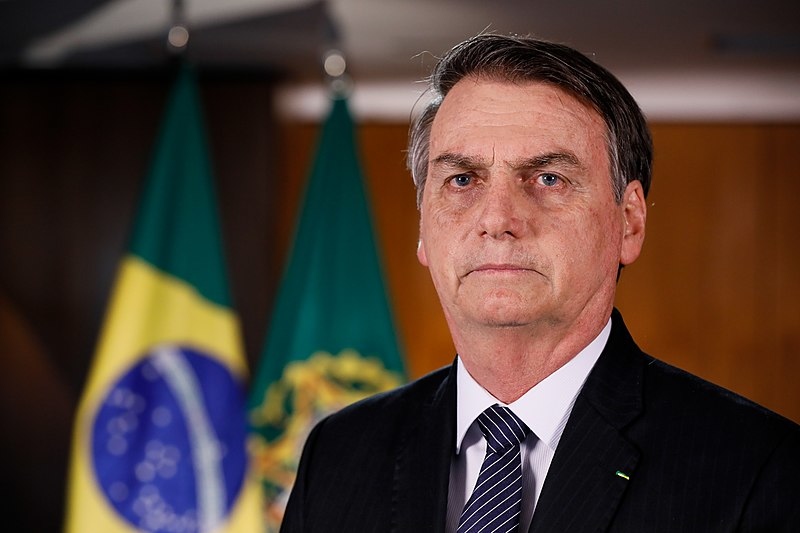 "Maybe -I am not affirming it- NGO is carrying out some criminal actions to draw attention against me, against the government of Brazil," said Brazilian president Jair Bolsonaro. Non-Governmental Organizations (NGOs) are nonprofit, citizen-based operations that function independently of the government and fight for causes like education, health care, public policy, human rights, and the environment, among others. Since Bolsonaro took office earlier this year, forest fires have increased 82% in the Amazon compared to last year.

5. Don’t believe everything you see

More than 10 ten fake images have surfaced of the Amazon on social media pertaining to the fires. 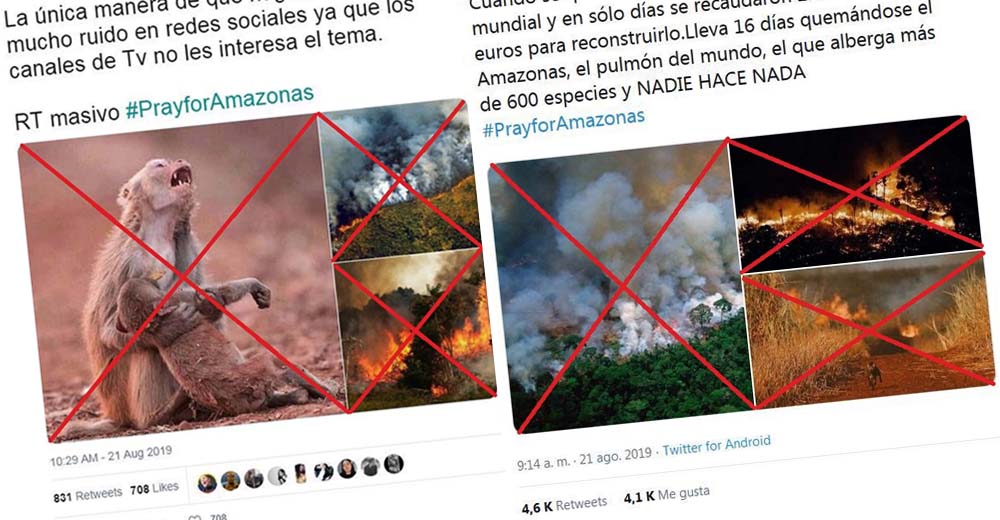