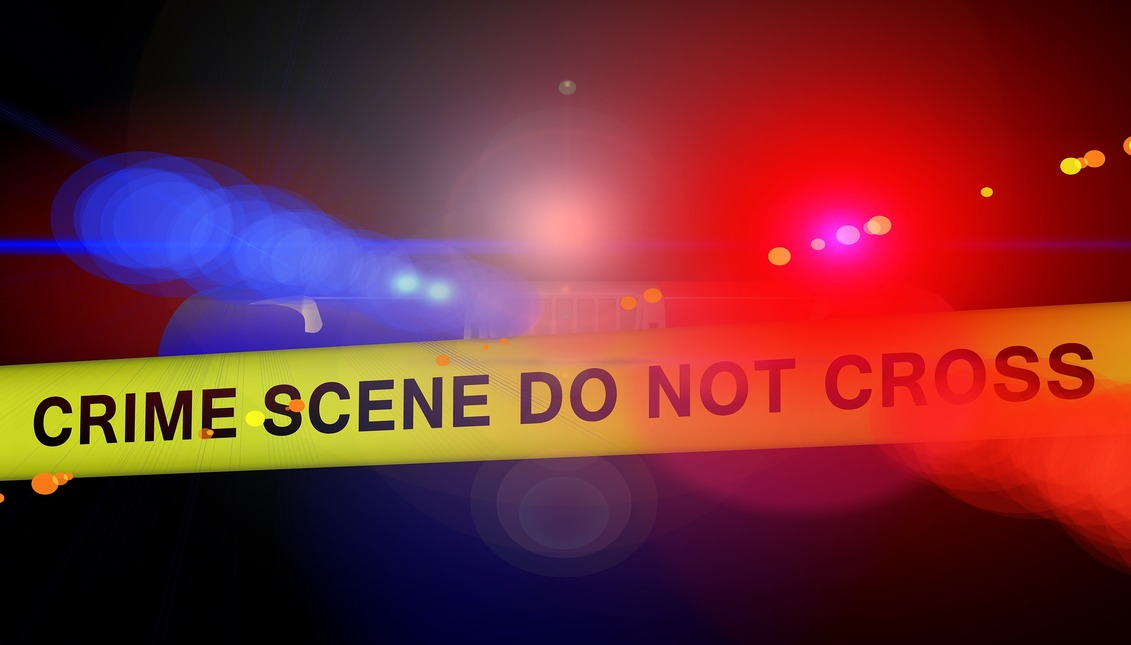 The press continues to be targeted by Mexican organized crime. Photo: Pixabay.

Once again bullets claimed the life of a journalist in Mexico. The woman had previously said that her life was in danger on several occasions.

With the murder of journalist Lourdes Maldonado in Tijuana, Mexico, on Sunday, Jan. 23, violence has already claimed the lives of three journalists in the country.

Although the journalist had been assigned a security plan in place from the Protection for Journalists of Baja California, it was not constant, and the perpetrators took advantage as she arrived alone at her home.

The attack that ended with the death of Maldonado, occurs after the journalist announced the victory of the labor lawsuit filed against a Bonilla news company, a lawsuit that led her to repeat on several occasions that she feared for her life.

According to Reporters Without Borders (RWB), Mexico was the deadliest country for the press in 2021, with seven journalists murdered for links to their profession. They also expressed concern for the disturbing trend to start the year.

According to RWB, these crimes continue to occur due to a lack of effectiveness in the investigations and protections for journalists.

"There is one main cause, in all the years that we have analyzed the situation of press freedom in Mexico, and that is impunity," said Balbina Flores, a member of RWB, while stressing that the Undersecretary of the Interior Alejandro Encinas, recognized the phenomenon in crimes against reporters, which reached a figure of 91%.

Likewise, Reporters Without Borders indicated that Mexico, due to the violence that exists in some regions, presents conditions of extreme hostility for journalists, as well as little protection from the government.