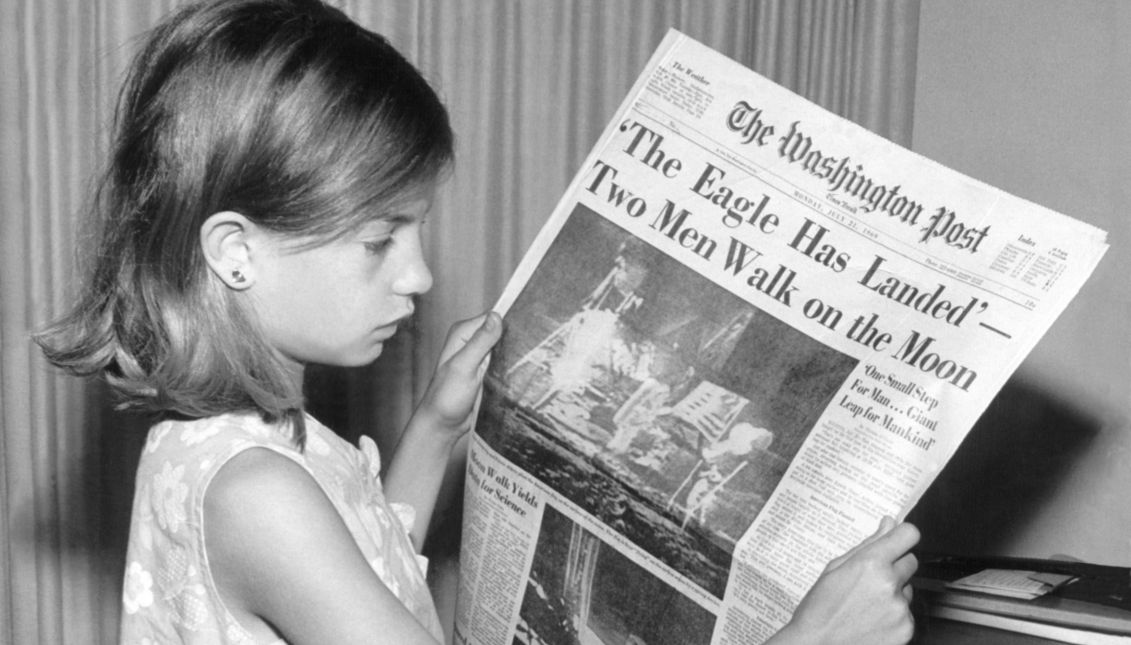 Latinos and the Pulitzer prize: a general review

The winners of the Pulitzer Prizes, which honor the best journalism and arts of the previous year, will be announced this afternoon.

This afternoon, at the University of Columbia, New York, the winners of the Pulitzer Prizes will be announced. The Pulitzer prize was ceated in 1917 by the St. Louis Post Dispatch journalist Joseph Pulitzer, in order to recognize the best journalistic and artistic works of the year.

The Pulitzer, considered among the most prestigious journalism awards in the world, are divided into 21 categories, from the best breaking news coverage and research published in a physical or digital media,  to the best works of photography, commentary or literary fiction, from novels to musicals.

The main prize, however, is the gold medal given to a media outlet in recognition of their work in the category of "public service".

“It’s my duty to see that they get the truth,” Joeph Pulitzer once said, “accurately so that they may be wisely guided by its light.” Joseph Pulitzer is considered one of the founders of American journalism, which has strong grounds in the school of Journalism at Columbia University.

Since its inception, 101 years ago, the Columbia jury has awarded the journalism gold medal, the public service award,  to local newspapers such as the Arkansas Gazette, for its coverage of school integration, The Boston Globe’s exposé of sexual abuse by priests and The NY Times’s reporting of the aftermath of the Sept. 11, 2001, terrorist attacks, as reported in The NY Times.

But, throughout all these years, how many Latinos are among the winners of the Pulitzer?

As in most of the cultural areas, not many. But it is worth remembering them:

In 2011, Guatemalan reporter Ruben Vives, who arrived in the United States as an undocumented immigrant and ended up as a LA Times reporter, won the Pulitzer Prize for Public Service at the age of 32.

In 1993, Liz Balmaseda, journalist born in Cuba of the Miami Herald, became the first Latino to win a Pulitzer in the category of Commentary for her columns on the plight of Haitian and Cuban refugees. He was also part of the Pulitzer winning team in 2001 for coverage of the Elián Gonzalez case. She currently works for the Palm Beach Post as a gastronomic critic.

In 2003, the Argentine-American journalist Sonia Nazario won the Pulitzer for a series of chronicles about the trips of a boy from Honduras to the United States. The chronicles later became the book: Enrique's Journey.

The book tells the story of a Honduran boy who sets out in search of his mother, eleven years after she was forced to leave the family to look for a job in the United States. Chilean writer Isabel Allende said at the time that "Enrique's journey is the Odyssey of the 21st century. If you are going to read just one book based on real events this year, it has to be this one."

Hallucinogenic plants, video games and climate change in the Amazon
May 12th, 2022
Latino-led Futuro Media & PRX win Pulitzer for 'Suave,' a podcast about a prisoner’s journey to freedom
May 11th, 2022
Meet Natalie Diaz, the first Latina to win a Pulitzer Prize in poetry
June 24th, 2021

"If there was a Latin American Pulitzer under the category of public service, it would be a daily rather than an annual event. It would be given to Cuban bloggers, who face an information monopoly that limits their access to the Internet, censures them, intimidates them and regularly stops them for dissent. It should also recognize the brave journalists of Honduras, the world leader in murdered journalists per capita", as reported by Spanish newspaper El Pais in 2014 shortly after announcing the Pulitzer winners of that year. (The award went to The Guardian and The Washington Post for their coverages of the massive espionage and privacy violation case of the National Security Agency, NSA, acting in accordance with anti-terrorist intelligence programs).

"Another Pulitzer would go for Mexican journalists who risk their lives investigating connections between the economic power of drug trafficking and political power, especially at the sub-national level", concluded El País.

Art with a Latino accent

As for the art categories, it is worth mentioning the Pulitzer won in 2008 by the Dominican-American writer Junot Diaz for his novel "The Brief Wondrous Life of Oscar Wao", where he recounts the life of a teenager of Dominican origin in New Jersey and exposes issues such as racism and cultural identity. In the same category, Cuban-born writer Oscar Hijuelos won in 1990 for "The Mambo Kings Sing Songs of Love."

Another Pulitzer with Latino touch was the one that went last year to the musical "Hamilton", composed by the famous Puerto Rican actor and playwright Lin-Manuel Miranda. "Hamilton", a biography of Alexander Hamilton flavored with hip hop, won the Pulitzer Prize for theater.

Until then, Nilo Cruz, a Cuban-American playwright, was the only Latino with a theater Pulitzer, which he won in 2002 thanks to his play "Anna in the Tropics", set in the cigar factories created by Cuban immigrants in Florida in the last century.