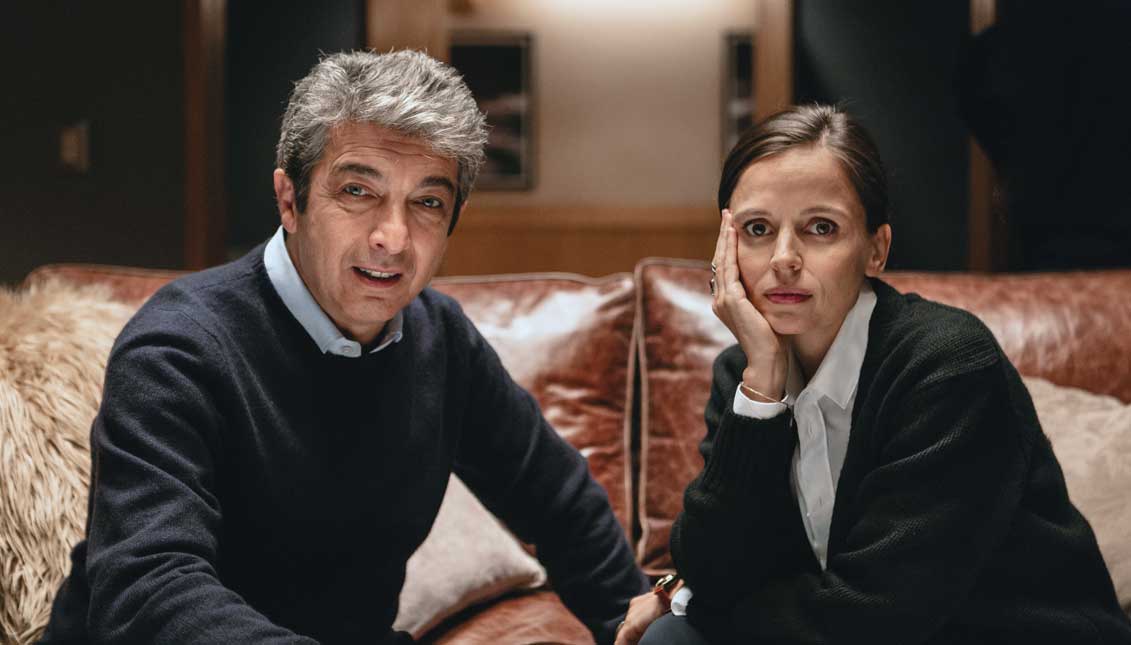 For the first time in the sixty-five-year history of the festival, a Latin American actor wins the prestigious Donostia Award. In addition to this recognition,… 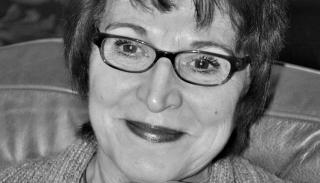 One of the most memorable acts of this year at the San Sebastian International Film Festival - held between September 22 and 30 in this coastal city of northern Spain - was the awarding of the Donostia Prize to the Argentine actor, director, and scriptwriter Ricardo Darín.

This award recognizes the contribution of a life dedicated to the cinema. In the case of Darín, he has already received more than twenty awards, including the Silver Condor (the Argentine Oscar) five times and a Goya (the Spanish Oscar). This is the first time in the sixty-five years of festival’s history that a Latin American actor wins the prestigious Donostia Award. In addition to this recognition, several initiatives were created to emphasize Latin America's contribution to world cinema.

According to Luis Rebordinos, the director of the Festival of San Sebastián, "the cinema is the best tool to unite culture and cooperation" (Diario del Festival, September 29, 2017). With this idea in mind, "Horizontes Latinos", which included twelve films, represented very well the Latin American culture. Los Perros (directed by the Chilean Marcela Said) that deals with Chile post-Pinochet, was the winner of this category, emphasizing at the same time the women directors.

Lina Paola Rodríguez, the director of the International Film Festival in Cartagena de Indias, Colombia - one of the most prestigious in Latin America - was an official part of the "Horizontes Latinos" jury. For her, the selections this year were indicative of the diversity of social and political issues, the strong presence of women behind the camera and also new directors. In general Rodríguez commented on the growth in the Latin American cinematographic industry. In Colombia, for example, "fifteen years ago there were only a dozen feature films a year and we are currently in 45 annual titles" (Diario del Festival, September 29, 2017).

Another important initiative to incorporate to the cinema in Latin American culture was fomented by the Festival and the National Institute of Film and Audiovisual Arts of Argentina (INCAA). Several high school students from the City of Mar del Plata in Argentina attended the Festival and presented three short films in which they had collaborated.

Fernando Sol, the director of the Diputación de Gipuzkoa, emphasized the importance of breaking borders and cooperation: "Now we are talking about a unique world where everyone has something to give and also something to receive" (Diario del Festival, September 29, 2017). It is important to highlight that an Argentine film - Alanis, the story of a single mother who is a prostitute and directed by a woman, Anahí Berneri - won the most important prize, the Silver Shell, for best director and the best female lead role was awarded to its interpreter, Sofia Gala. Alanis was the only film that won two awards at this festival with more than two hundred films in competition. In addition, three other Latin American films competed for the Spanish Cooperation Award: A Family Spice (Argentina, directed by Diego Lerman), Matar a Jesús (Colombia, directed by Laura Mora) and Princesita (Chile, directed by Marialy Rivas).

Attending the San Sebastian Film Festival is a unique experience. The beauty of this Basque city, with its renowned Playa de la Concha in the Cantabrian Sea and the Urumea River that crosses its boulevards, is already in itself worthy of a visit. This year the weather was sunny and warm almost every day, something unusual in this region of Spain and at this time of year.

The Festival was held in the Palace and Conference Center Kursaal, designed by the famous architect Rafael Moneo, with an auditorium for one thousand six hundred people. Its metallic structures are particularly imposing when seen in the distance of the Zurriola Beach; an ideal perspective is given from "The Dove of Peace" by Nestor Basterretxea, the great white sculpture that symbolizes the political truce now existing throughout the Basque Country. An endless line of people formed thirty minutes earlier to enter the red carpet to film projections that always start punctually in a fully filled auditorium with a brief mention of the directors or actors present. No food or drink, no ads or trailers, only silence until the screen is full of life. I haven’t seen a more attentive and dedicated audience in my life.

La Cordillera / The Summit (2017) is the third feature film of Santiago Mitre. Ricardo Darín plays the Argentine president, Hernán Blanco, a charismatic and introspective man who won the elections only six months ago. The action centers on a summit of Latin American presidents meeting at a remote resort in the Chilean Andes at more than 10,000 feet. With the exception of the first sequence, shot in the Casa Rosada, the presidential mansion in Buenos Aires, you can’t see any scene in the street. The sequence inside the presidential plane was also shot in the real airplane.

The conflict soon arises in the argument. It will reveal a scandal about the president and his daughter Marina, effectively interpreted by Dolores Fonzi, who is involved. This conflict between the president’s public and private life is the main argument in the film. Although his daughter has an important role, the public can’t guess anything more about the president's personal life. He is supposed to be divorced and sees a glimpse of his love life in a brief sexual scene with one of his assistants, Luisa Cordero (Érica Rivas) although she’s not the most appearing on screen.

When the film begins, the Argentine president seems to be a devoted and affectionate father. In an interview with a Spanish journalist (Elena Anaya) Blanco says that he is an "ordinary man", but when the film ends, we don’t know if he is a murderer, as his daughter claims under hypnosis.

The performance of Ricardo Darín is extraordinary in this subtle role. Although the film is advertised as a thriller, there is little action; Santiago Mitre reveals most of the suspense through dialogue in a rich script.

The title of the film in Spanish deserves analysis. “Summit” in English can be both the summit of a mountain or a political meeting and is the same with the word "summit" in Spanish. Why then not use this obvious word and use "mountain range", which only means mountains? It could be for the important role that the majestic snowy Andes have in the film. The aerial shots of the winding roads that lead to the hotel, photographed by Javier Juliá, are repeated several times, suggesting that the political motives are equally sinuous.

There are other examples of a possible symbolism: the Chilean president is wounded in her right hand and carries a bandage; the condor flies majestically over the Andes, surpassing the American eagle since the United States sends a lower-ranking State Department official to the summit (effectively represented by Christian Slater). The roles of the Mexican president (Daniel Giménez Chaco) and the Brazilian (Leonardo Franco) are also powerful in a great deal. The music composed by the famous Alberto Iglesias is something strident in what is almost a perfect film.

The Summit is not part of the Philadelphia Film Festival, but there are other Latin American films: La novia del desierto (Argentina & Chile, directed by Cecilia Atán), Demonios tus ojos (Colombia & Spain, directed by Pedro Aguilera), Una especie de familia (Argentina & Brazil, directed by Diego Lerman) and the documentary Brimstone and Glory (Mexico & USA, directed by Viktor Jakovleski). There are also two films from Spain: Contratiempo (directed by Oriol Paulo) and El bar (directed by Álex de la Iglesia).) All these films are shown in their original Spanish version, with English subtitles. For more information and tickets visit filmadelphia.com