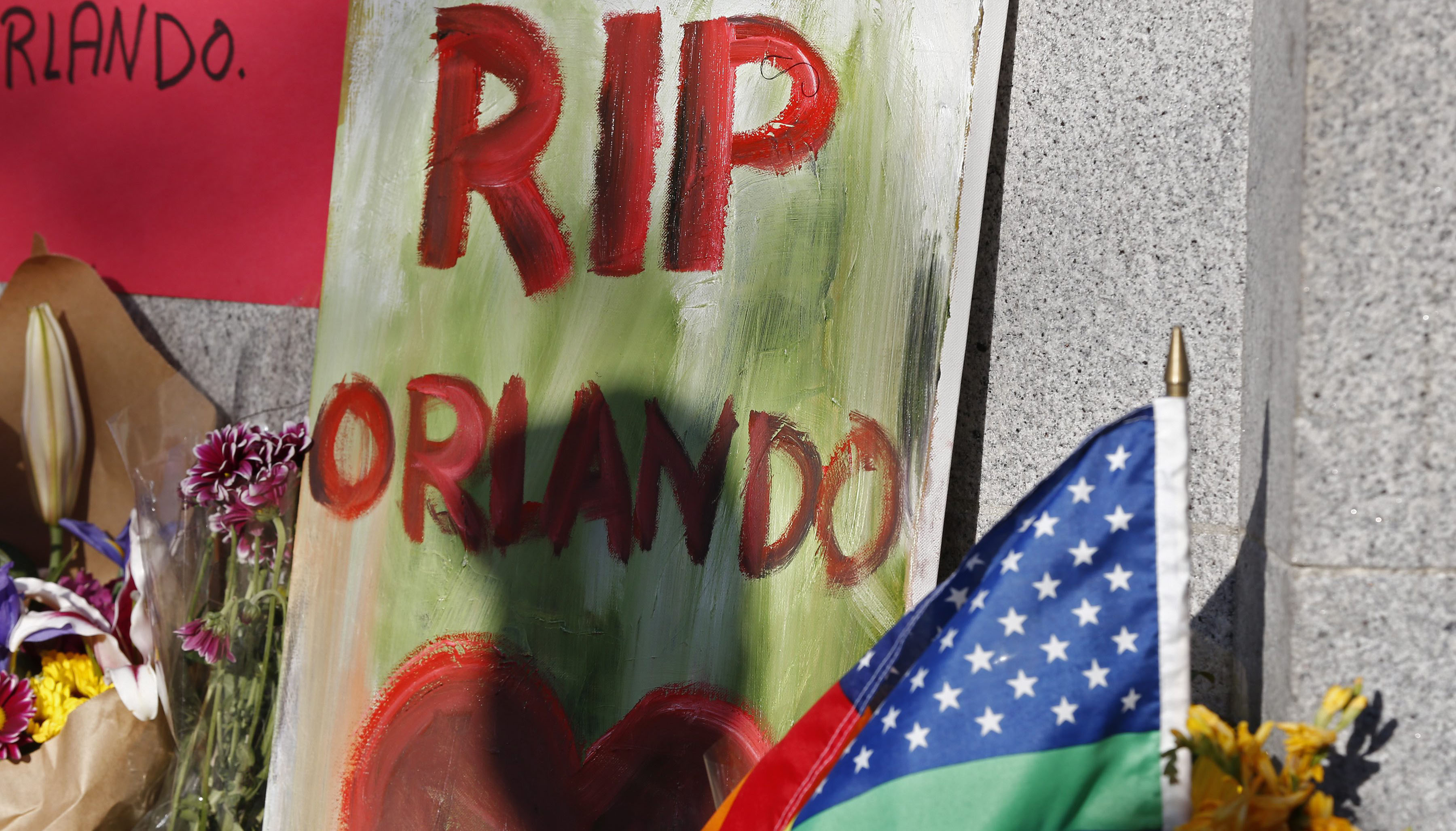 Almost half of the 50 Orlando mass shooting victims were Latino

The nation continues to mourn the unprecedented number of lives lost at Pulse, a popular gay nightclub in Orlando, Fla. The Latino community, in particular, has been greatly affected by the mass shooting as almost half of the 50 victims were Latino.

Among the victims was Jonathan Camuy, an active member of the National Association of Hispanic Journalists. The 25-year-old worked for Telemundo network on the hit show “La Voz Kids”, which is produced in Orlando.

NAHJ president Mekahlo Medina released an official statement and expressed the organization’s grief over the loss of one of their own.

“The NAHJ familia is heartbroken and offers our condolences to Jonathan’s family in Florida and Puerto Rico. We also have Jonathan’s work family at Telemundo in our thoughts and prayers.

“We want to extend our thoughts, prayers and deepest condolences to Jonathan's family and friends.  He was a great assistant producer and had been working with us since ‘Yo Soy el Artista’ and previously at Telemundo Puerto Rico,” the letter read. “Most recently, he was working in audience management in the current season of ‘La Voz Kids.’  Jonathan will be missed dearly…”

Influential figures in the Latino community have reacted to the massacre, including “Hamilton” creator and lead actor, Lin-Manuel Miranda, who won 2 Tony awards Sunday night.

During his acceptance speech for best original score, Miranda fought back tears as he highlighted the Orlando massacre in his emotional sonnet.

“Love cannot be killed or swept aside [...] Now fill the world with music, love and pride.”

The Vatican said Pope Francis expressed the “deepest feelings of horror and condemnation” over the event in Orlando. He joins the victim’s families in prayer.

“We all hope that ways may be found, as soon as possible, to effectively identify and contrast the causes of such terrible and absurd violence which so deeply upsets the desire for peace of the American people and of the whole of humanity,” read the official statement.