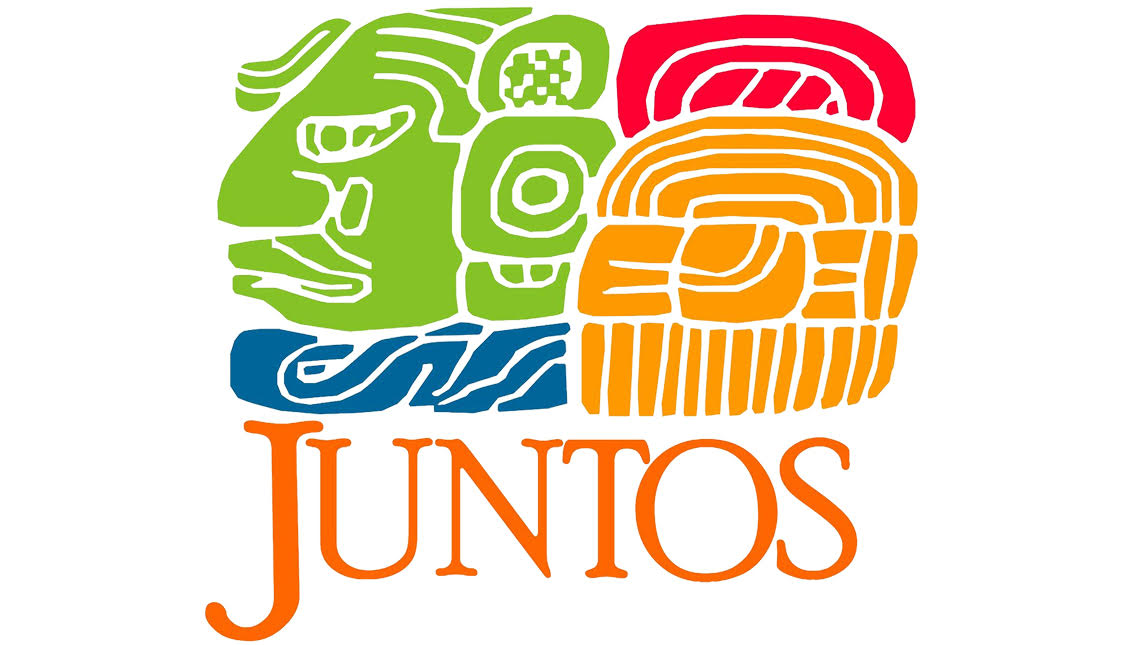 Juntos will host another training for parents and families on Oct. 9. Photo: VamosJuntos.org

Get to know your rights with Juntos

The Trump administration has promised ICE raids on ‘sanctuary cities’ ahead of the election, and activists from those areas are preparing their people.

On Oct. 2, Juntos, a Latinx community org of South Philly held a virtual workshop for immigrants in the neighborhood to know their rights should they be confronted by an ICE agent. This comes after reports of ‘Sanctuary Ops’ — ICE raids in sanctuary cities planned by the Trump administration that are supposed to take place before the election.

The administration has repeatedly attacked the immigrant population, and with Trump’s reelection at stake, it is pushing those boundaries even further.

Right here in Pennsylvania, the administration put up billboards about immigration violators to further stake the flames against immigrants in the swing state. There are six locations where the billboards are, which show the faces of individuals detained by ICE and convicted of crimes like assault. While there is no name attached, there is an ICE hotline, with the crimes those individuals committed.

In a time where worries are high, Juntos made a presentation in Spanish that began by explaining how to prepare for the supposed raids, emphasizing that it is better to prevent than regret.

In the first four bullet points presented, they suggested having a defense plan prepared and two people’s numbers memorized who also know their plan of action.

The next bullet was to have an emergency plan of where to keep children or those with special needs using one’s power of attorney, which Juntos can help acquire.

Have an attorney’s contact info on hand, and know the case can be taken to court. Take advice from the attorney as well as Juntos. A final deportation order, does not mean one does not stand a chance in the fight to stay in the country.

The slides also included a more thorough explanation of Miranda rights and explained what to do if arrested on the street or in a public space. The questions asked by agents do not need to be answered.

Without a judicial order, one cannot be arrested unless there is evidence of a crime. If when asking about being arrested, the agents say no, the individual can ask to leave and if they say yes, the individual should leave slowly without answering any questions.

“The recent news, it’s a concentrated effort to highlight the ‘law-and-order’ efforts of the Trump administration … We’re not going to allow these fear-mongering tactics to go unchallenged,” said Guadalupe Nunez, the executive director of Juntos.

The Washington Post first reported ICE efforts would increase enforcement in three different sanctuary cities right before the election, most likely starting in California before moving to Philadelphia and Denver.

Juntos will have another training specifically for parents and families on Friday, Oct. 9 at 3 p.m.

Yesterday we organized a live KYR training via our FB live led by community members- go check in out! This is what a community response looks like. Tenemos derechos y tenemos poder! Tune in Friday @ 3pm for a training specifically for parents and families.