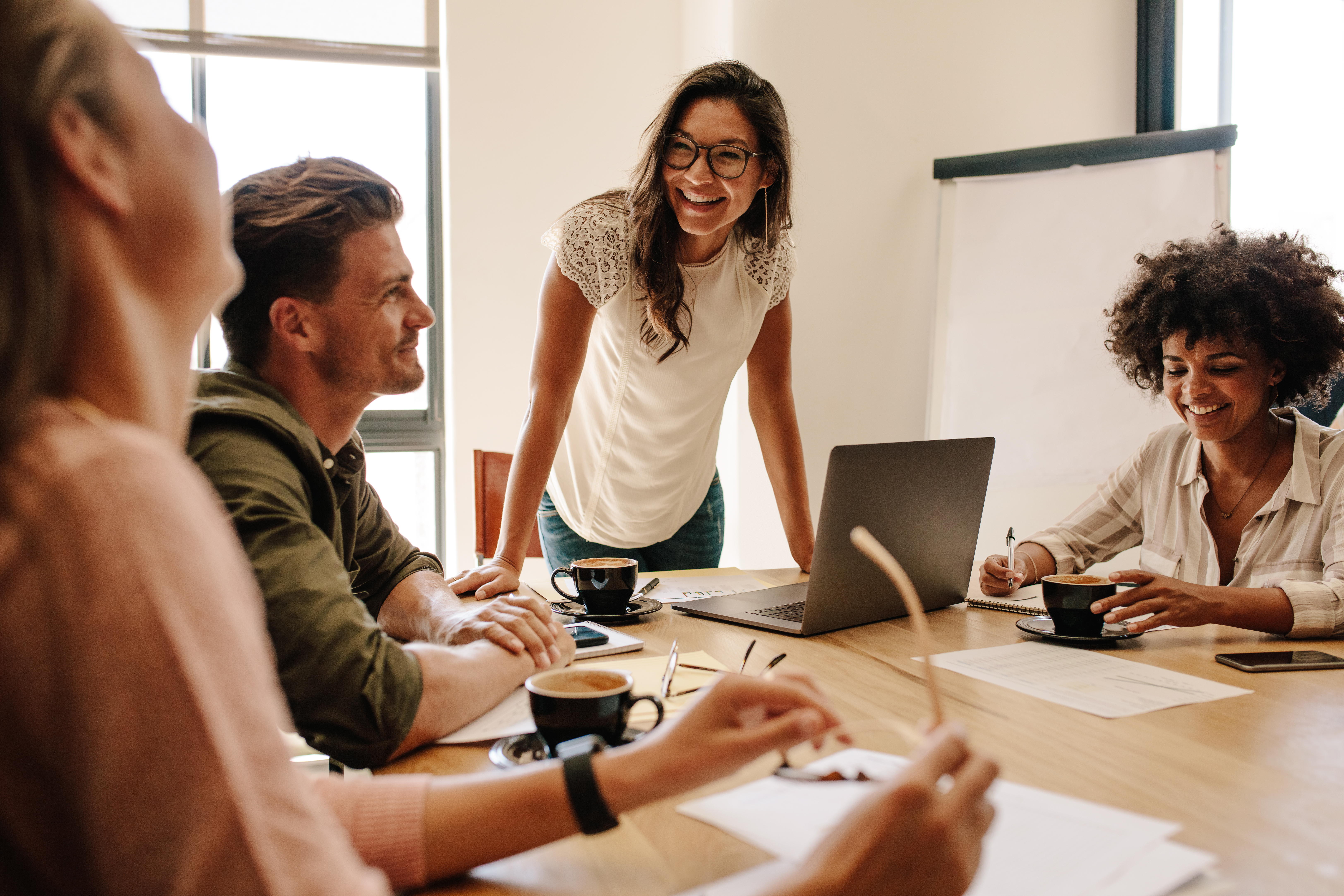 The iFundWomen crowdfunding platform, launched in 2016 with the goal of promoting women entrepreneurs, has partnered with StartUp PHL to hold the iFundWomen Philadelphia Crowdfunding Platform and Pitch Competition this spring.

The initiative, announced Feb. 22, is calling on women entrepreneurs in Philadelphia to submit their startup or small business to be considered for inclusion and promotion on iFundWomen. If chosen, entrepreneurs will feature their startups and conduct fundraising campaigns on the platform, in addition to receiving complementary fundraising coaching, video production services, and networking connections. The platform operates a “pay-it-forward” model, as five percent of all funds invested in campaigns hosted on the platform go to iFundWomen, which then reinvests 20 percent of those overall profits into the company’s active campaigns.

The online application is currently accepting applications on a rolling basis. Entrepreneurs who are accepted to the platform and are fully funded by May 1 will be able to take part in iFundWomen’s first pitch competition for Philadelphia, which will help the startups with the most crowdfunding support catalyze their growth efforts and launch their ideas to an even wider audience.

Both the platform itself and its partnership with Philadelphia are seeking to address the wide gender disparity in the tech and startup fields: according to a Sept. 2017 article from the Harvard Business Review, though women-led businesses are the largest growing sector of entrepreneurship in the U.S., most venture capital goes to male-owned and led startups, and only 0.2 percent of all venture capital funds in 2015 went to startups led by women of color.

“It is undeniable that women, particularly women of color, have gone underrepresented in the world of business for too long,” said Mayor Jim Kenney in a statement. “To close the gap that currently exists, we must make deliberate efforts to support more women entrepreneurs, and an important piece of that is increasing access to capital. iFundWomen Philadelphia will allow current and aspiring business owners in our area to tap a national network of funders and receive personalized coaching and resources from the platform’s staff.”

Karen Cahn, iFundWomen founder and CEO, also noted the importance of the collaboration.

“We are thrilled to partner with Mayor Kenney and StartupPHL to raise money for local startups and to launch our first-ever Philadelphia Pitch Competition. iFundWomen is committed to supporting female entrepreneurs as they raise their first round of capital to launch and grow their businesses,” Cahn said in a statement.

Want to learn more about women in the Philadelphia technology scene? Take a look at this list from the Philadelphia Business Journal to get to know a few of the women entrepreneurs who have made their mark in the local startup scene.