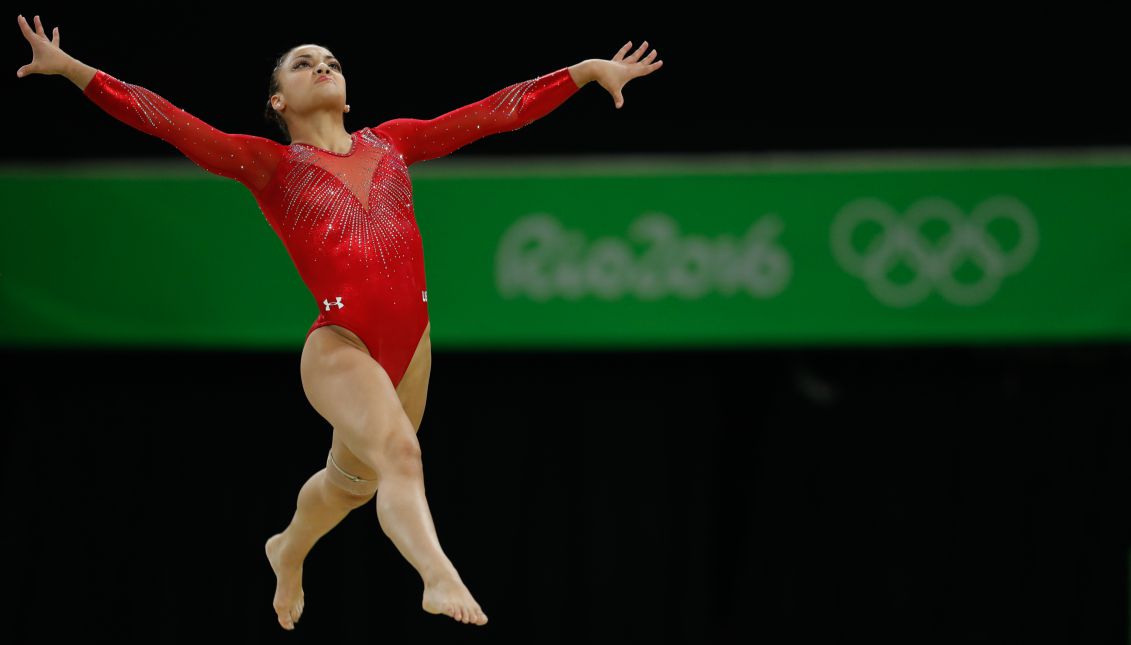 Hispanicize is the one of the biggest events for Latino media and influencers. Event highlights includes Latinovator award to Olympian and Crest Ambassador Laurie Hernandez. Photo: Wikimedia

Hispanicize 2017: everything you need to know

Hispanicize is the one of the biggest events for Latino media and influencers. Starting today, event highlights include an intimate performance from Juanes and…

The annual conference Hispanicize celebrates on Monday its eighth edition, becoming the Hispanic benchmark of new trends in the field of information, media and entertainment.

Innovators, figures from digital platforms and social networks and influencers gather at this four-day conference to be held in downtown Miami, which will also feature figures of music and entertainment.

In his first day, the Colombian singer Juanes will give a recital after offering, through a projection, an advance of what will be his future new album, "My plans are amarte", which is designated as the first "visual album released by A Latin artist. "

"Juanes, who is the main icon of the Hispanicize this year, brings with this album technological innovations that are connected to current trends," the president and founder of Hispanicize, Manny Ruiz, told Efe.

This conference will give the "Latinovator" award to the gymnast and Olympic medalist Laurie Hernández, "the face of the youth and the future of our country," Ruiz said, as well as journalist and presenter José Díaz Balart.

Hispanicize is the one of the biggest events for Latino media and influencers — and those in the know! Bloggers, brands and everyone in between descend on Miami every spring to meet, greet, connect and discover what’s hot in the Latino marketplace.

This year, Hispanicize is taking place April 3-6, and, from celebs to tech, this can’t-miss conference has something to for everyone!

The event kicks off with the 2nd annual DiMe Summit on Monday April 3, taking place at the Rubell Family Collection in Wynwood. The day, which is geared toward bloggers and influencers, features prominent social media stars like Ada Rojas and Lorraine Ladish, as they offer advice on everything from digital storytelling to taking your message on the road. Be sure and check out media stars like Telemundo’s Maria Celeste and the Today Show’s Lillianna Vazquez as they give tips on how to go from blog to broadcast.

Latina will be hosting our own “Beauty Bruja” lounge, complete with Glam Squad services and Tarot readings at the DiMe Summit, so stop on by.

The evening will culminate in a fun and financially empowering fashion show, sponsored by Prudential and hosted by our own Antigua.

Other event highlights include an intimate performance from Juanes; a Latinovator lunch honoring Olympian and Crest Ambassador Laurie Hernandez; a panel on "Finding Your Voice To Make a Difference" as well as a panel featuring cast members of the hit show Queen of the South, both featuring our own Moreno; a talk on Latinos in the age of Trump with OITNB actress Diane Guerrero and CNN correspondent Ana Navarro; and an informative panel on the impact of Afro-Latinos in social and digital. In addition to celebs like JenCarlos Canela and Jon Secada, other draws include concerts, film screenings and parties, along with demos and product launches from brands like Toyota, Bacardi, GM, Pepsico, and United Airlines.