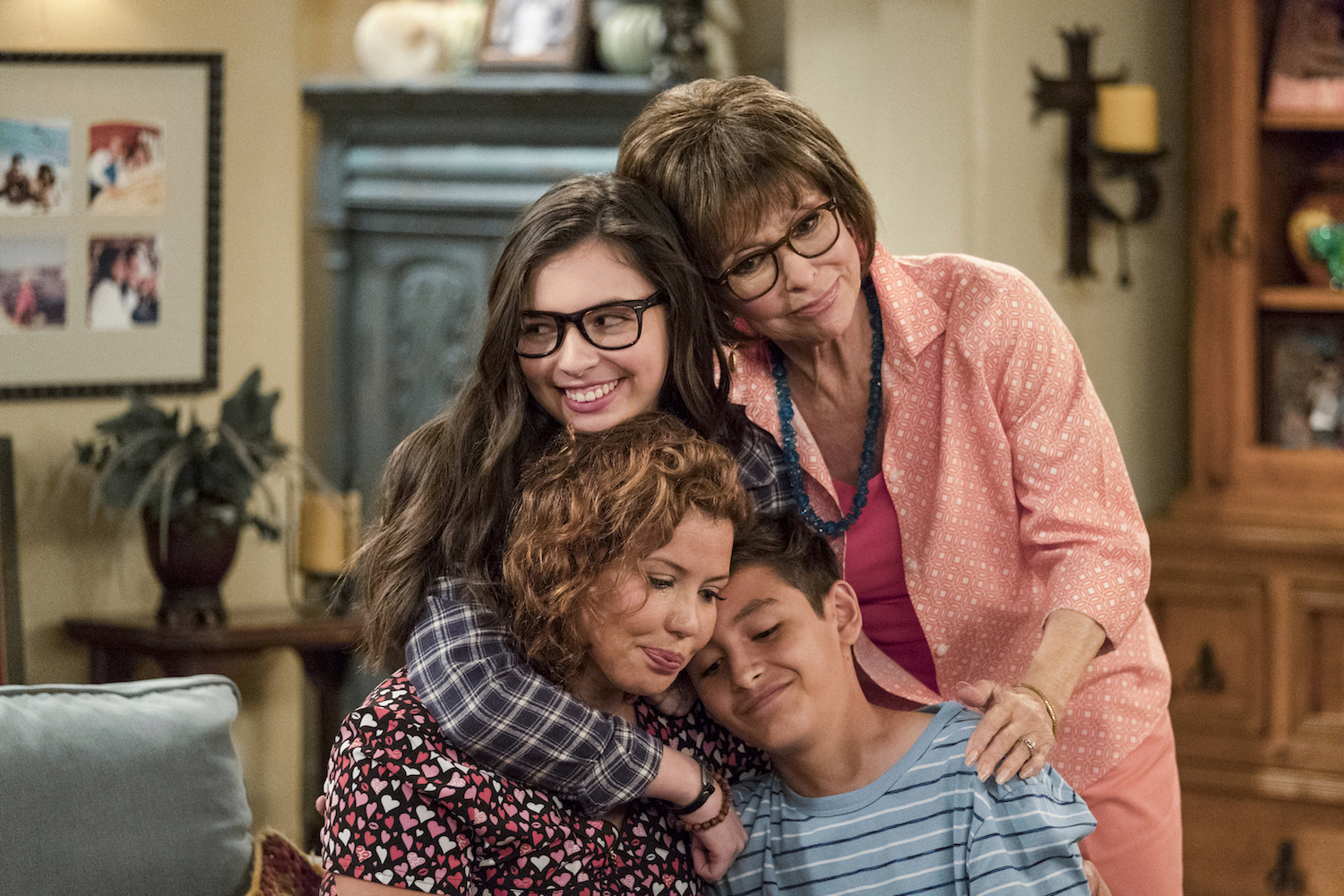 ‘One Day at a Time’ says farewell after 3 seasons

Many fans are not thrilled about the cancellation of this reboot

On March 14, Netflix announced that the company would not be renewing “One Day at a Time” after just three seasons. The reason for cancellation is due to a lack of viewers, according to a thread of tweets released by the streaming platform.

This announcement comes shortly after the third season of the show, which follows a Cuban-American family living in Los Angeles, premiered on Feb. 8. While the show was categorized as a comedy, ODAAT also explored timely topics such as immigration, PTSD, and sexism in the workplace. It also provided representation for the LGBTQ community.

“We’ve made the very difficult decision not to renew”One Day At A Time” for a fourth season,” wrote Netflix. “The choice did not come easily — we spent several weeks trying to find a way to make another season work but in the end simply not enough people watched to justify another season.”

The thread continued by thanking the creators, cast, and crew members involved with the show, as well as a message for viewers.

And to anyone who felt seen or represented — possibly for the first time — by ODAAT, please don’t take this as an indication your story is not important. The outpouring of love for this show is a firm reminder to us that we must continue finding ways to tell these stories.

After the cancellation was announced, many fans expressed their frustration and confusion, using hashtags on Twitter such as #SaveODAAT and #OneDayAtATime. There are several online petitions urging Netflix to renew the show, one of which includes over 85,000 signatures.

Many cast and crew members also expressed their sadness about the cancellation, but are remaining hopeful in their attempts to save the show.

Justina Machado, who played Penelope Alvarez in ODAAT, tweeted, “I’m so grateful to have played Penelope Alvarez. I don’t even know how to begin to express my gratitude to everyone. Truly, I am so honored that we got to tell our stories .Yes it was a Latinx family but it was a universal story about family and love.  An American Familia.”

Isabella Gomez played Elena Alvarez, the daughter of Penelope. She quoted the announcement from Netflix and tweeted, “My heart is breaking, but I still can’t help but thank Netflix for giving the Alvarez family a home for 3 years and for changing my life... and to the fans: familia para siempre. I got you.”

Some celebrities have also been outspoken abouttheir frustration with the cancellation, such as Lin-Manuel Miranda, the mastermind behind “Hamilton.”

“Yknow, that Latinx audience is SO vast and SO underserved...if only we had a show that we KNOW would have a passionate, young fanbase...”-Every TV exec everywhere

Although Netflix, Hulu, and Amazon do not release their viewer statistics, the show received an audience score of 91 percent on RottenTomatoes.com and a critic rating of 98 percent, according to The Hollywood Reporter.

Another key factor that may have contributed to the cancellation is that the series is owned by Sony Pictures Television, which requires Netflix to pay a licensing fee in order to have rights to stream it on the platform.

As of now, the first three seasons will still be available on Netflix.