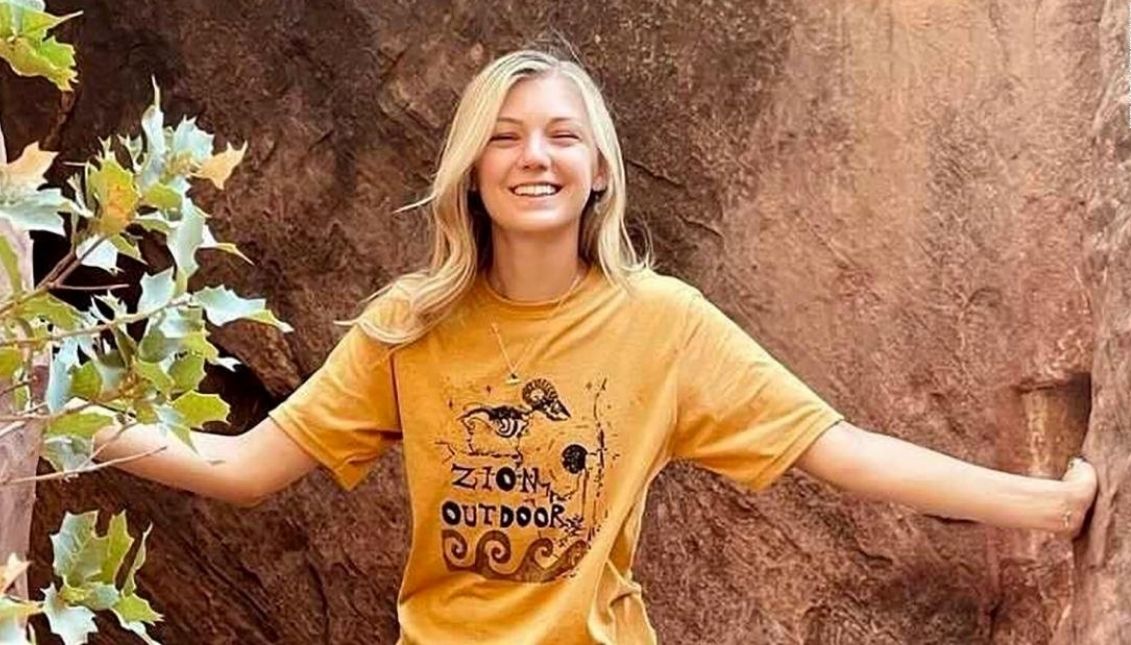 The Gabby Petito case stays inconclusive after confirming recently-found remains are her.

In a statement, the forensic specialist of Teton County, Wyoming, confirmed that the body found in Bridger-Teton National Forest on Sunday, Sept. 19 is Gabby Petito, who was reported missing on Sept. 11 by her family.
"The coroner's initial determination of the manner of death is homicide," released the Denver office of the Federal Bureau of Investigation (FBI).
The autopsy did not reveal how the young woman was killed, as final findings are still pending.
So far, Petito's fiancé, Brian Laundrie, is not charged with any crime, but he is considered a 'person of interest' in the case and authorities are looking for him.
Searching for Brian Laundrie
On Wednesday, Sept. 22, a special team of divers joined a Florida nature preserve in the search for Laundrie, where he was last seen.
The Sarasota County Sheriff's Office, where the preserve is located, reported that a team of 10 divers joined the search for the young man around noon. The diver unit called SURF, or Sheriff's Underwater Recovery Force, is often brought in to conduct more specialized searches for evidence of crimes, drowning victims or water accidents.

Members of our Emergency Response Team (ERT) have been assisting @NorthPortPolice and the @FBI since Saturday in the search for #BrianLaundrie. Our officers who serve on ERT are specifically trained for searches in adverse conditions such as those at the Carlton Reserve. pic.twitter.com/wat0e1tzhc
— Sarasota Police Department (@SarasotaPD) September 22, 2021

Laundrie, who is still being actively sought by police, had his family's house raided, as it was where the couple lived and where he returned with his girlfriend's truck after the cross-country trip the couple took together (which Petito did not return from).

Brian Laundrie's cause of death confirmed
February 15th, 2022
Brian Laundrie's cause of death confirmed
November 23rd, 2021
Chinese tennis player reappears via video call
November 22nd, 2021
On Sept. 17, TikToker Miranda Baker posted a series of videos in which she said she and her boyfriend had picked up Laundrie, who was hitchhiking on Aug. 29 in Grand Teton National Park. Baker said she found the encounter "bizarre," as Laundrie offered her $200 for a 10-mile ride and asked to leave urgently when she mentioned she was headed to Jackson Hole.
"I once said Jackson Hole got nervous," she said in her posting. "He looked like he needed to get out, he was a little anxious. And that's when things got weird."
In a series of videos on TikTok, a woman said she and her boyfriend gave Laundrie a ride on Aug. 29 in Wyoming, and claimed he was camping alone for several days while Petito was back in his truck working on social media posts.
TAGS
Log in | Register
00:00 / 00:00
Ads destiny link