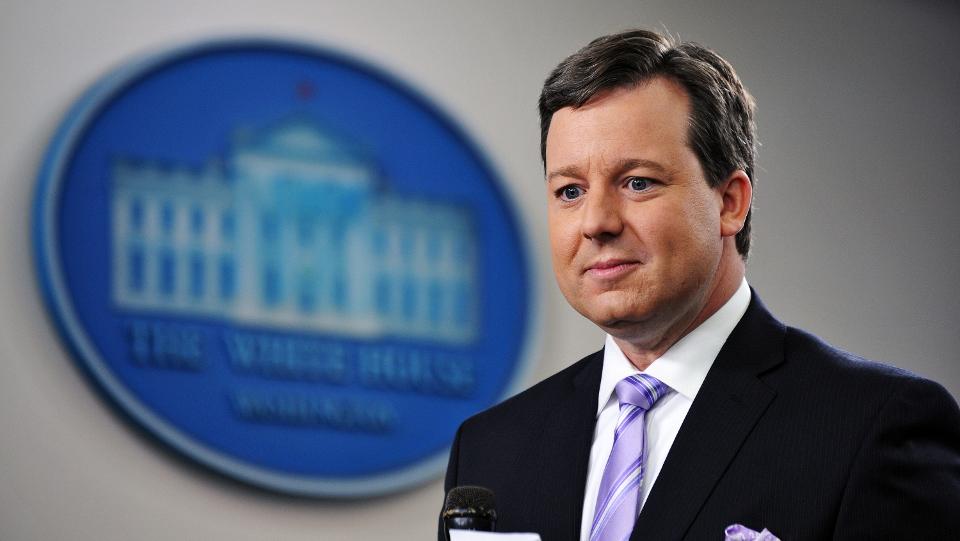 Tucker Carlson, Sean Hannity, and Ed Henry stand the accused this time around.

It alleges that Henry tried to coerce Eckhart into a sexual relationship, that she was sexually assaulted by him in the office, and that he raped her in a hotel room.

On Areu’s end, her complaint alleges that she was sexually harassed by Henry, Carlson, Hannity, and Kurtz.

It includes an allegation that Hannity offered Fox staff $100 to date Areu, additionally noting that Carlson stopped inviting Areu on his show as frequently as he used to after she declined his advances.

Not surprisingly, Fox News claimed that all of Areu’s allegations are fake news.

However, they did not deny Eckhart’s accusations against Henry, instead saying they were quick to take action by firing him from his position.

What also does not come as a shock is that in their statement, they suggested Eckhart and Areu leave the network during their litigation to pursue Henry personally.

The lawsuit filed on July 20 says that Fox News “intentionally downplayed the severity of the situation” after firing Henry earlier in July to avoid taking responsibility for their employee’s actions.

“Mr. Henry not only leveraged this imbalance of power for control over his victim, Ms. Eckhart, but asked her to be his ‘sex slave’ and his ‘little whore,’ and threatened punishment and retaliation if Ms. Eckhart did not comply with his sexual demands,” the lawsuit reads.

In further detail, Henry is accused of assault Eckhart on company property, handcuffing her and raping her at a hotel frequented by company employees.

“Prior to violently assaulting Ms. Eckhart, Mr. Henry took photos of Ms. Eckhart on his iPhone while laughing, as Ms. Eckhart pleaded with Mr. Henry to stop, and to remove the handcuffs, and to delete the naked pictures he took of her without her consent,” the lawsuit continues

Eckhart’s suit explains the toxic work environment in detail and asserts she reported her experiences in February, and alleges she was terminated in June as retribution for coming forward.

Henry’s lawyer sent out a statement to media outlets saying Henry’s relationship with Eckhart was consensual and initiated by Eckhart.

“The Me Too movement has helped to bring to light a number of injustices in our society, and everyone that has suffered deserves to be heard. This is not one of those cases,” read the statement.