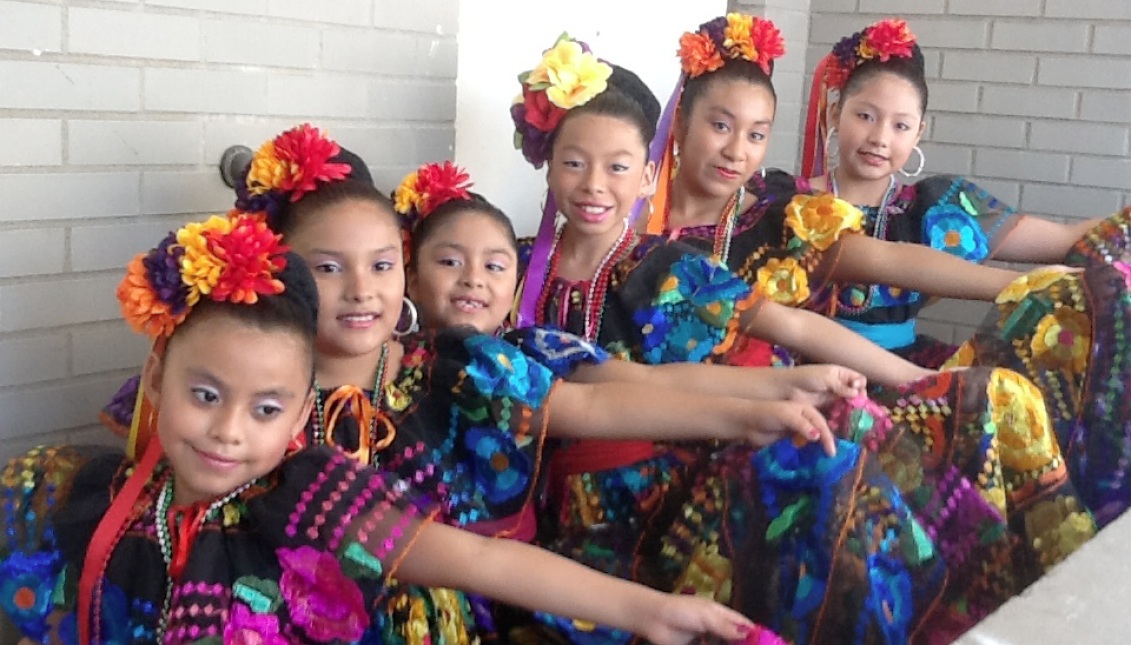 Five years are labor of love for Casa Monarca

The non-profit organization “Casa Monarca” is hosting a fundraising dinner to commemorate its fifth anniversary on Nov. 1 in Crane Old School.

Since it spread its wings over South Philly the cultural organization Casa Monarca has pioneered the preservation of Mexican traditions in the city.Thanks to the efforts of its co-founders Dalia O'Gorman and Leticia Roa Nixon, the younger immigrant generation in  South Philadelphia has had access to civic events, art workshops and community services."As a Mexican in Philly it was painful to see that many traditions were not celebrated. Sometimes you can’t wait for others to do things for you," O'Gorman said about the beginning of Casa Monarca."We do this job because we don’t want our traditions to die, we want them to be in people’s minds," she said.The programs have ranged from visual art workshops, folk dance and music lessons, to computer and English classes. Since its inception the organization has held the first Pastorela (Mexican Christmas celebration) in town, and they also formed the first Latino Girl Scouts troop in Philly with a program entirely in Spanish."We have exhibited Dead of the Day altars and last year we hosted the first ‘Rondalla’ and ‘callejoneada’ on 9th Street," O'Gorman said.One of the satisfactions she mentioned is that although the majority of the community they serve is Mexican, she is happy to see that other immigrant groups have reached out to Casa Monarca. “There are no other organizations in South Philly that supports their culture. We have people from Honduras, Colombia, Ecuador and Dominican Republic."So far the mission of the “monarcas” remains a labor of love for the culture and for community development based largely on volunteer work."Currently the teachers receive a small financial support, but the first two years of the organization were made possible by a volunteer effort," O'Gorman said. "These five years have left me the personal satisfaction of seeing that our traditions are present in Philadelphia, that the number of people interested has increased and also that we have inspired other organizations to keep the Mexican culture alive in the city.”To celebrate its fifth anniversary Casa Monarca is hosting a fundraising dinner that will take place Nov. 1,  at Crane Old School-White Room, at 1417 N. 2nd Street, starting at 6 p.m., and will feature Mexican food prepared by Dionicio Jimenez, chef at El Rey restaurant in Center City.It will also feature musical guests Pedro Villasenor and Mariachi; a presentation of Pre-Hispanic dance, and the folk music of the “Yaretzi” group.Tickets are available for $35, or $315 for a group of 10.For tickets or more information send an email to [email protected] or call (215) 253-3033. You can also visit the Casa Monarca page. [ad]