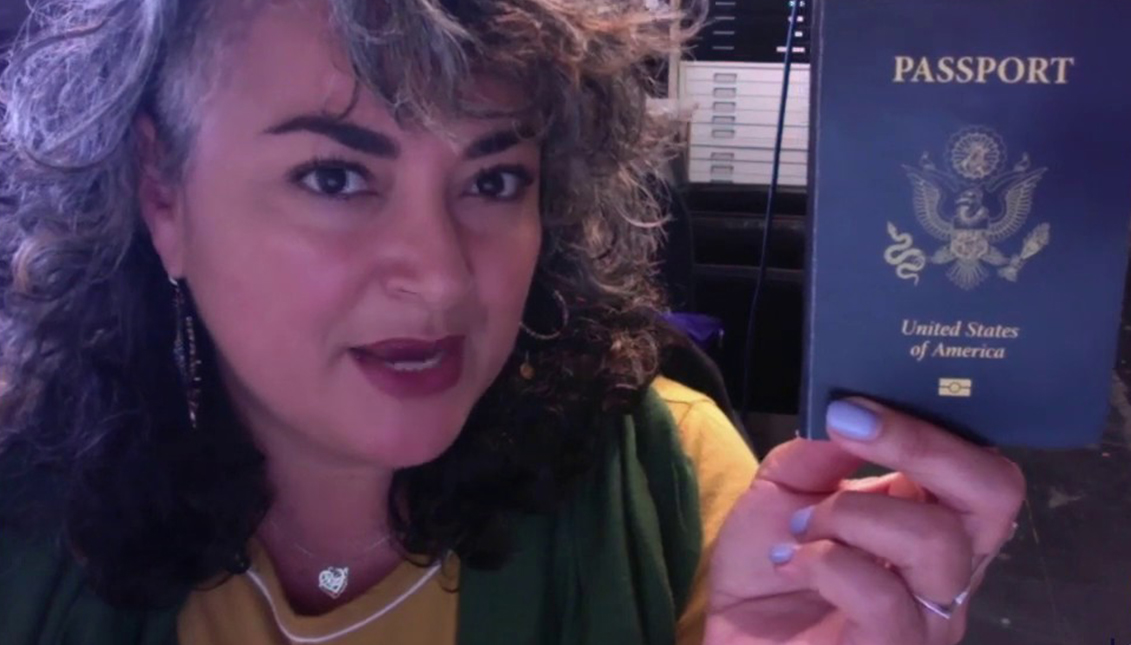 Is it a bald eagle or vulture? The fake passport made by the Latin artist Pilar Castillo could sneak through an ICE checkpoint until they notice the story…

In October 2018, a series of caravans consisting of thousands from Honduras, El Salvador and Guatemala set out for the United States, fleeing the violence in their respective countries. President Trump threatened both governments to stop providing them with economic aid if they did not stop their citizens from entering the country illegally. As a result, migrants crowded into shelters along the border while governments avoided the issue.

It's now a first-rate humanitarian crisis and tragedy to which our eyes seem to have become accustomed.

Born in Belize, in the Mayan heart of Central America, artist Pilar Castillo could not forget the images of the exodus of her compatriots who were denied asylum. She arrived in the United States herself at 13 when her mother, who had gone to the U.S. as a migrant in search of work, came back for her after achieving legal status. Despite the time that has passed since Castillo's migration, she is still asserting herself as a Central American woman. 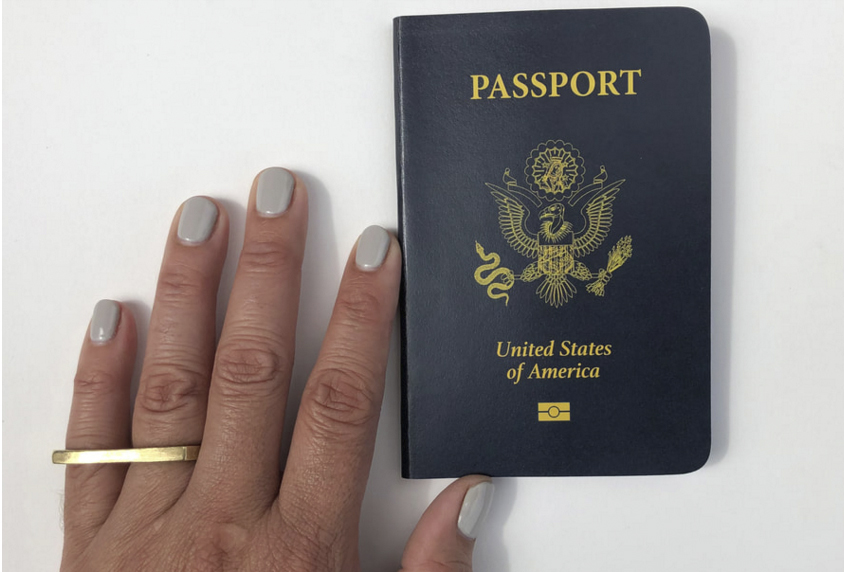 "I feel compassionate towards those who share this immigrant experience, along with future generations who seek the same opportunity," she told the LA Times.

Convinced that art in an era of increasing hostility towards the immigrant is a way of confronting injustice, she set to work in her studio in Ladera Heights, Los Angeles, to forge a passport so hyper-realistic that we need to take a second glance to understand that we are not dealing with the real thing.

"To talk about illegal immigration is to talk about an experience of falsification in which you are not accountable, you are denied basic human rights, you are basically expendable," said Pilar, who also has an MFA from the Otis College of Art and Design.

Although any border patrol might mistake the emblazoned cover for the seal of the United States, a closer look at Passport reveals that the eagle's head has been replaced by that of a vulture and the olive branch it carries between its legs by a snake that symbolizes, according to Castillo, "the sinister side" of Trump's policies.

Neither Mount Rushmore nor steamboats appear in its pages, but rather a chronology of shame, with historical scenes of slavery in the cotton fields and the slaughter of Native Americans, as well as U.S. military incursions into Central America and the exploitation of labor and resources over time that precipitated the 2018 caravans.

The artist dedicated the work to her mother, who came to the United States from Belize at age 24 by walking through the desert. It took her nearly a decade to achieve legal status. 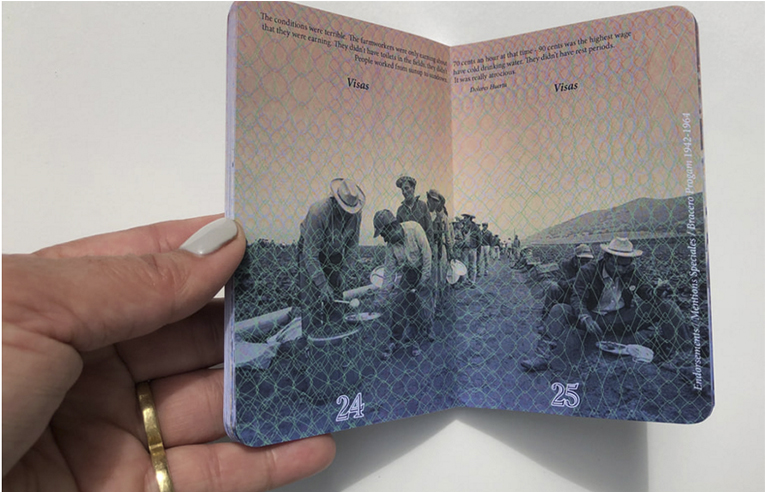 On the seal there is also the head of the Virgin of Guadalupe with a caged child at her feet:

"The shield it is supposed to protect is instead a prison for the child", said the Latina, referring to children separated from their families and imprisoned. For the artist, the most interesting approach in the work revolves around what is not said by the hand-made identity card. It's a settling of scores with the bureaucracy of the U.S. and shows its identity is quite superficial, based on more than one memory of the past whose effect is still very much present even though it is not spoken of today, like the concentration camps for Japanese Americans during the Second World War. 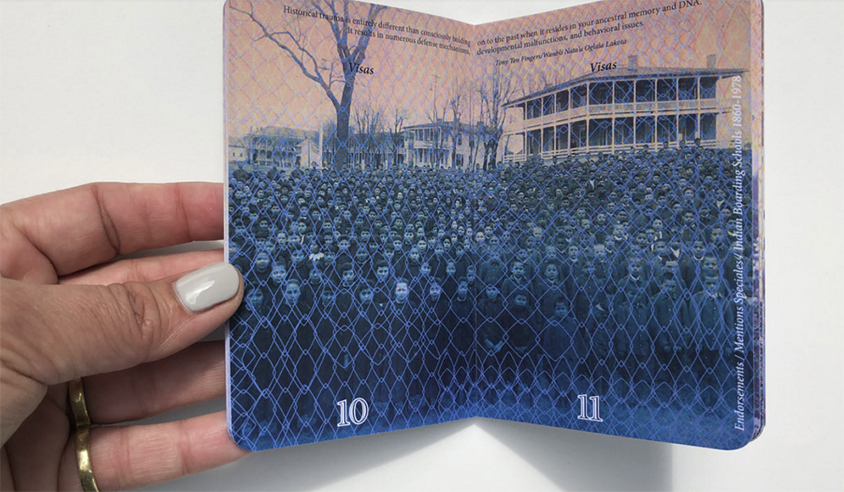 This is why Castillo is orienting the project towards a "decolonizing design." That is, how design can help us tell the missing stories.