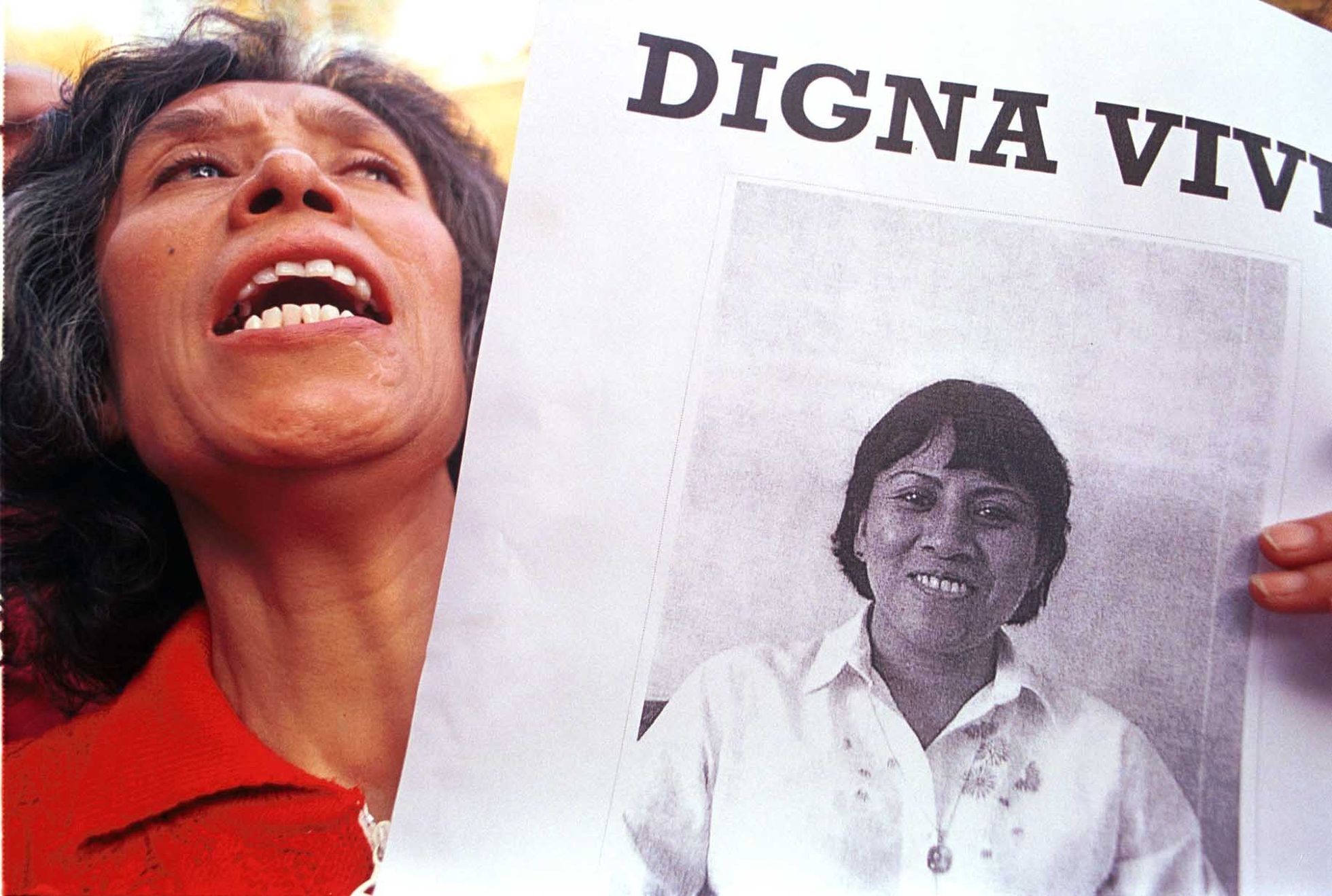 On Tuesday, April 27, the Mexican State admitted before the Inter-American Commission on Human Rights (IACHR) its partial responsability in the case of the violent death of activist Digna Ochoa, a human rights defender who was found lifeless in her office in Mexico City in 2001.

"For the violation of judicial guarantees derived from the death of the human rights defender and lawyer Digna Ochoa y Placido... for the violation of her honor and dignity, and for the lack of an investigation with a gender perspective" said the Government's communication.

During the second hearing of the trial before the IACHR, the Foreign Ministry announced it will propose to the family to reopen the investigation after two decades to confirm that it was a homicide.

Digna Ochoa's case generated commotion and criticism of the way in which the Army acted. At the time, it had accumulated complaints of human rights violations.

Viviana Krsticevic, the lawyer who represented the Ochoa family, stated that "what happened today is very important because the Mexican Government has admitted shortcomings in the investigation, it has recognized that Digna's violent death was not investigated."

According to the Ministry of the Interior, it is the first time that the state "has accepted all the claims" presented by the IACHR, and has also confirmed its "unavoidable commitment in favor of the defense of Human Rights."

Concretely, accepting this responsibility is reflected "with the achievement of a Comprehensive Reparation Agreement that will be presented to the family of Digna Ochoa in the next few days." The reopening of the investigation into Ochoa's death will include proceedings with a human rights perspective and a gender approach under international standards, in addition to the participation of the family and their legal representation.

Ochoa was a human rights defender. Before her murder, she was working on cases of tortured environmentalists in the state of Guerrero. Her case makes visible the deficiencies of the Mexican justice system, which did not know how to respond to what happened or repair the damage to the family.