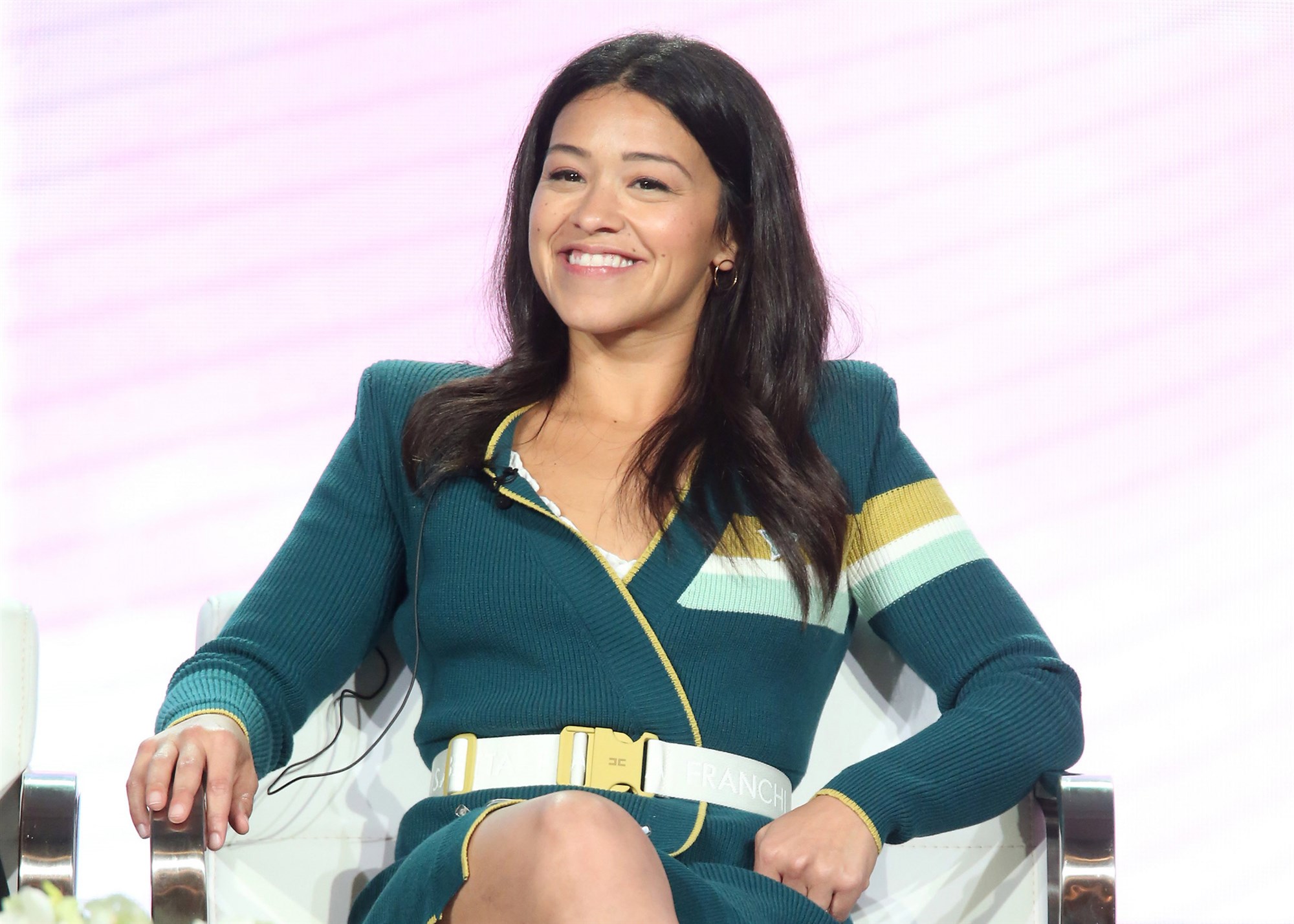 This series is set to premiere on Disney+, a streaming service that will be launching later this year

“Diary of a Female President,” a comedy series written by Iliana Peña, is set to premiere later this year with the launch of the Disney+ streaming service. The show follows the adventures of a 12-year-old Cuban-American girl who dreams of becoming the future president of the United States, and is narrated through the young girl’s diary entries.

The first season of this show will contain 10 half-hour episodes. It is originally from CBS TV-Studios, making “Diary of a Female President” the first series to be featured on Disney+ that is outside the company.

In an Instagram post, Peña expressed her gratitude for the opportunity. She wrote “This is for the girl in the 3rd pic, who never apologized for her big dreams or big eyebrows. Very very very grateful!!!”

In Aug. 2017, the The Walt Disney Company announced that it would be removing its content from Netflix; however, their content will still be available on the platform until the end of this year.

In an article written for Variety, Robert Iger, the CEO of the Walt Disney Company, stated “Our first priority is going to be reaching our core Disney fan.”

Shortly after announcing the new streaming service, Iger also noted that the prices would be lower than Netflix, according to cnet.com.

Jenna Ortega as Wednesday Addams
June 7th, 2022
Stranger Things premiered its fourth season in Barranquilla, Colombia
May 27th, 2022
The Montaner family will have their own series on Disney+
May 13th, 2022

"I can say that our plan on the Disney side is to price this substantially below where Netflix is,” Iger said. “That is in part reflective of the fact that it will have substantially less volume. It'll have a lot of high quality because of the brands and the franchises that will be on it that we've talked about. But it'll simply launch with less volume, and the price will reflect that."

While there is no exact date for the premiere of the show or the launch of the streaming service, the Disney+ landing page provides the opportunity to subscribe to updates about the site. 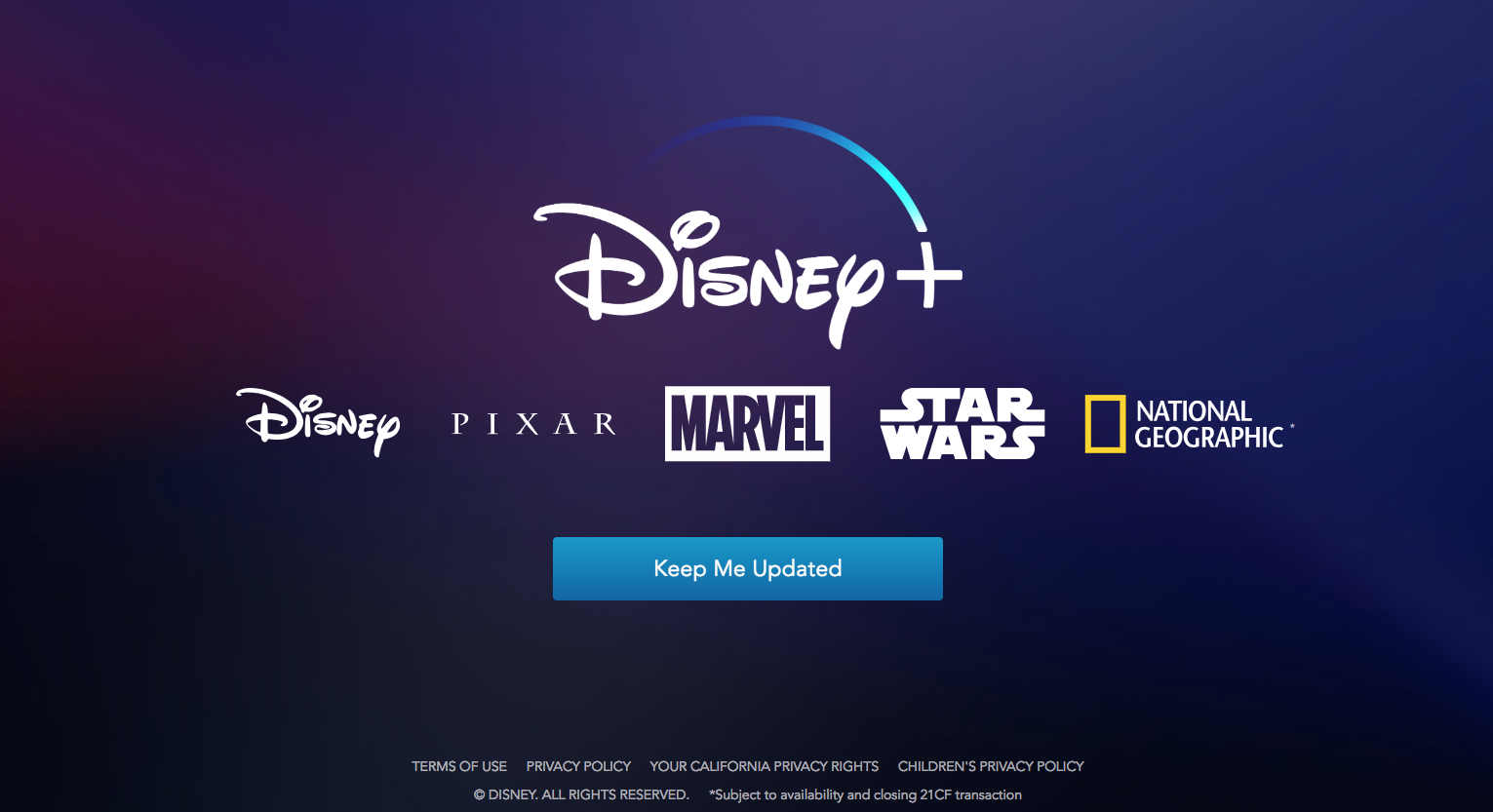 Aside from “Diary of a Female President,” Disney+ will Disney favorites, such as“Marvel” and Star Wars” as well as content created exclusively for the platform.