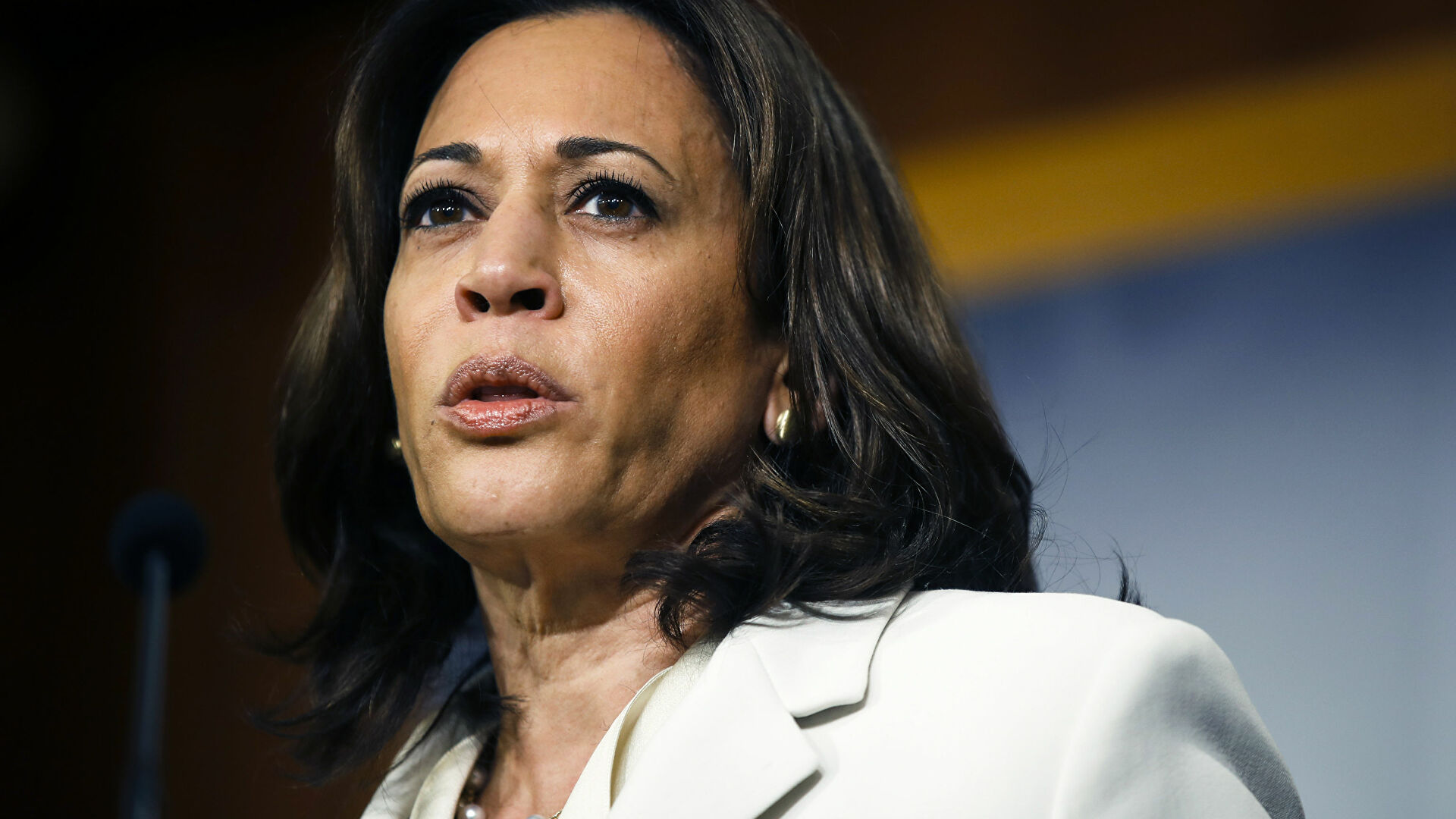 After announcing her visit at different times, Vice President Kamala Harris accepted that she cannot travel "personally" to Central America soon, due to the…

Vice President Harris took on the arduous task of working side by side with the countries of Central America's Northern Triangle in March in an attempt to contain migration to the United States. Harris defended in an interview aired Sunday the dedication of her staff and her team in recent months to contain irregular immigration from Central America, and said that this work is focused on giving the people of those countries "hope" for a better future if they stay.

Kamala Harris says “I can’t get there [to Central America] soon enough in terms of personally getting there.” Meanwhile, Harris still has no plans to go to the US border. https://t.co/L5QuooRPfw pic.twitter.com/sSrsQjElZ6

"I take this issue from the perspective that most people don't want to leave their home," Harris said during an intreview with CNN.

The vice president said that when citizens of Honduras, El Salvador or Guatemala make the journey to the United States, it is "usually for one of two reasons: they are fleeing some danger or they cannot stay and meet the basic necessities of life."

As such, Harris appeals for hope and confidence that the United States, along with the Northern Triangle countries, will bring relief to the lives of these people. She assured that the White House's commitment is not only to "help economic development," but also to address "extreme hunger and food insecurity", because "if they can't even eat or have basic and essential things to live, of course they are going to flee."

The Vice President stressed that hurricanes Eta and Iota have "had a huge impact on one of the main sectors" of the region, agriculture, and announced that the federal Departament of Agriculture will increase its resources to farmers in the area. She added that work is underway with United Nations Ambassador Linda Thomas-Greenfield to engage the United Nations and other partners to stem the tide of migration during the state of emergency.

Harris announced that this Monday she will hold a virtual meeting with the President of Guatemala, Alejandro Giammattei, and on Tuesday she will participate in a virtual roundtable with representatives of Guatemalan community organizations. He will also hold a virtual meeting with Mexican President Andres Manuel Lopez Obrador on May 7, and expects to keep his promise to travel personally to México y Guatemala in june, as announced earlier by the White House.