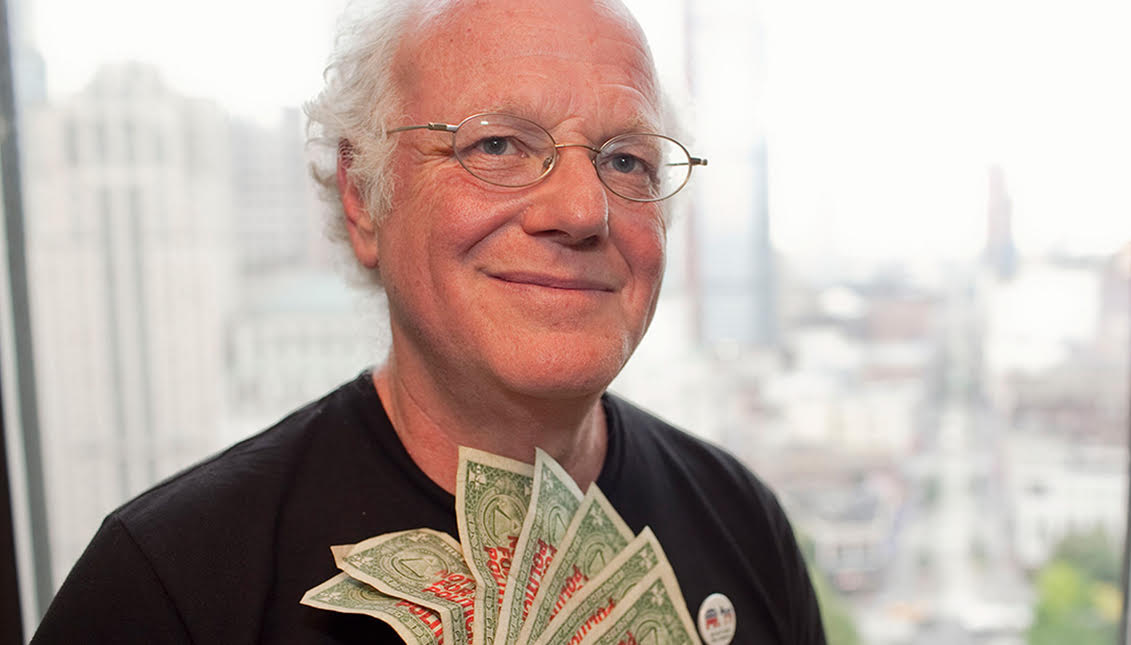 The ice cream pioneers are more than just entrepreneurs, they are activists.

For the past eight years, Julian Assange, the founder of WikiLeaks, is facing extradition to the United States to face 17 felony counts — one of which is for conspiracy and the other 17 for espionage. In 2010, Wikileaks released U.S. military footage of  an Apache helicopter attack that killed 18 people including two Reuters journalists..

Assange is facing trial in the UK following the Trump administration's call to extradite him over the publication of classified videos.. The importance of this case is that if he is convicted, he’ll face 175 years in prison, two life sentences and then some. It would set  a new and dangerous precedent for the future of whistleblowers and journalists around the world that release or report on classified information.

The ongoing trial potentially violates the freedom of the press under the First Amendment. Under the Trump administration, journalism has been attacked over and over again with the infamous term “fake news,” now a mainstay in the media’s lexicon. His admin also continues to come after whistleblowers while simultaneously obstructing the people’s right to know what goes on beyond his press conferences.

When Assange first entered the public eye a decade ago, the Obama administration was the first to consider charges.

“They could not do that because of what is called the ‘NYTimes problem,’” said Cohen.

Because The New York Times and a number of other media outlets around the world reported on the Wikileaks release, they too conceivably would have to be charged for publishing classified U.S. government material.

“Every major mainstream media in the country functions on the basis of leaks. That’s where all these news stories are based on and Julian published leaks. That is free speech,” Cohen said..

When comparing Assange’s case during the Obama era to now under the Trump administration, Cohen pointed out that he was not indicted by Obama, but Trump indicted him coming into office..

As for whistleblowers like Assange, he thinks they are the key to holding those in power accountable.

For the future, Assange's case potentially creates a chilling effect for those who come forward as well as publishers of classified information.

“The message of the government prosecuting Assange is that if any media publishes information that we don’t want people to know, we can sue you, we can criminally prosecute you,” said Cohen. “The key to a functioning democracy is a free press. Once you’re in a situation where if you publish something that the government doesn’t want you to know and they can prosecute you, then we’re no longer in a democracy. We’re in some kind of totalitarian state.”